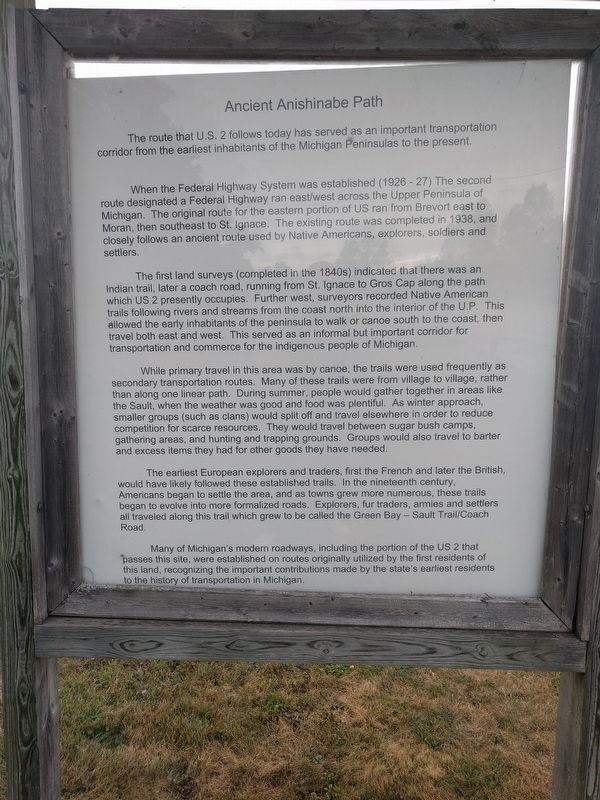 Ancient Anishinabe Path
The route that U.S. 2 follows today has served as an important transportation corridor from the earliest inhabitants of the Michigan Peninsulas to the present.

When the Federal Highway System was established (1926 - 27) The second route designated a Federal Highway ran east/west across the Upper Peninsula of Michigan. The original route for the eastern portion of US ran from Brevort east to Moran, then southeast to St. Ignace. The existing route was completed in 1938, and closely follows an ancient route used by Native Americans, explorers, soldiers and settlers.

The first land surveys (completed in the 1840s) indicated that there was an Indian trail, later a coach road, running from St. Ignace to Gros Cap along the path which US 2 presently occupies. Further west, surveyors recorded Native American trails following rivers and streams from the coast north into the interior of the U.P. This allowed the early inhabitants of the peninsula to walk or canoe south to the coast, then travel both east and west. This served as an informal but important corridor for transportation and commerce 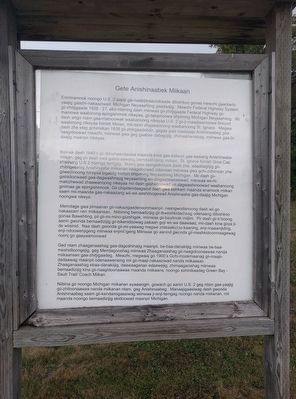 Click or scan to see
this page online
for the indigenous people of Michigan.

While primary travel in this area was by canoe, the trails were used frequently as secondary transportation routes. Many of these trails were from village to village, rather than along one linear path. During summer, people would gather together in areas like the Sault, when the weather was good and food was plentiful. As winter approach, smaller groups (such as clans) would split off and travel elsewhere in order to reduce competition for scarce resources. They would travel between sugar bush camps, gathering areas, and hunting and trapping grounds. Groups would also travel to barter and excess items they had for other goods they have needed.

The earliest European explorers and traders, first the French and later the British, would have likely followed these established trails. In the nineteenth century, Americans began to settle the area, and as towns grew more numerous, these trails began to evolve into more formalized roads. Explorers, fur traders, armies and settlers all traveled along this trail which grew to be called the Green Bay - Sault Trail/Coach Road.

Many of Michigan's modern roadways, including the portion of US 2 that passes this site, were established on routes originally utilized by the first residents of this land, recognizing the important contributions made by the state's earliest residents 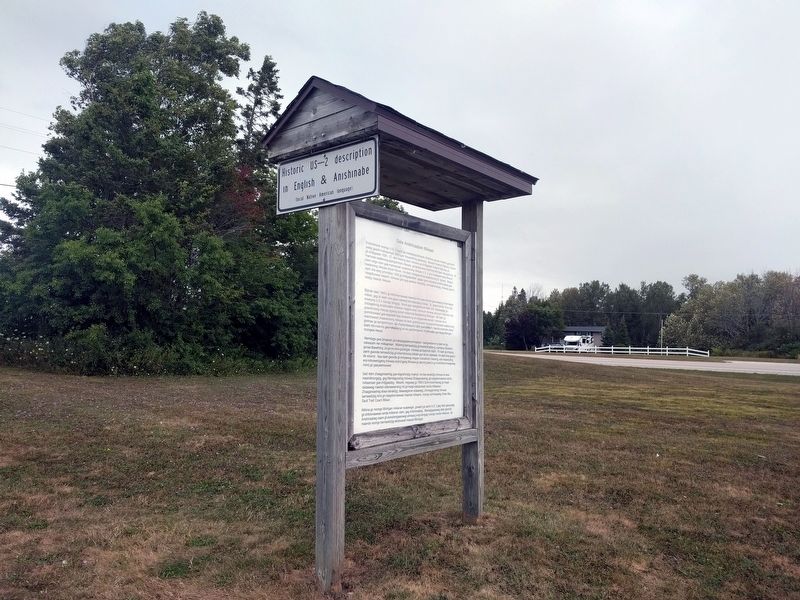 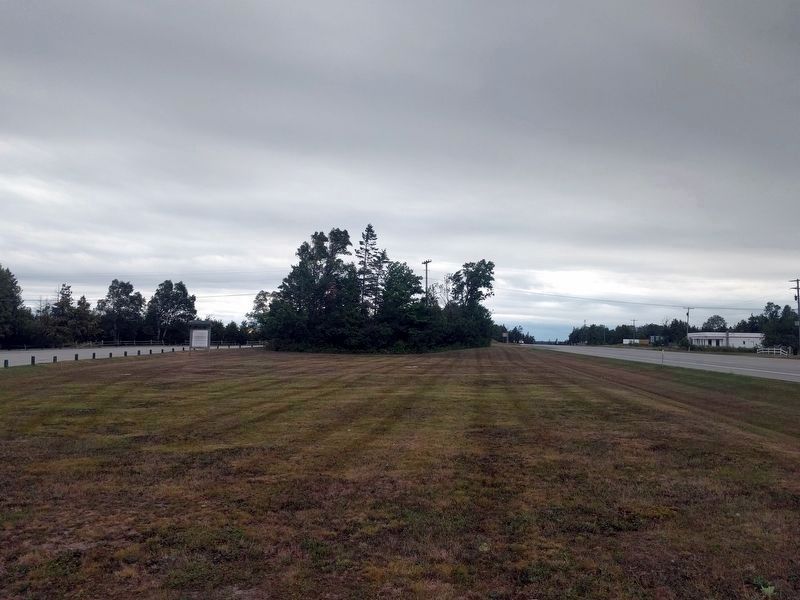 Topics. This historical marker is listed in these topic lists: Native Americans • Roads & Vehicles. A significant historical year for this entry is 1938.