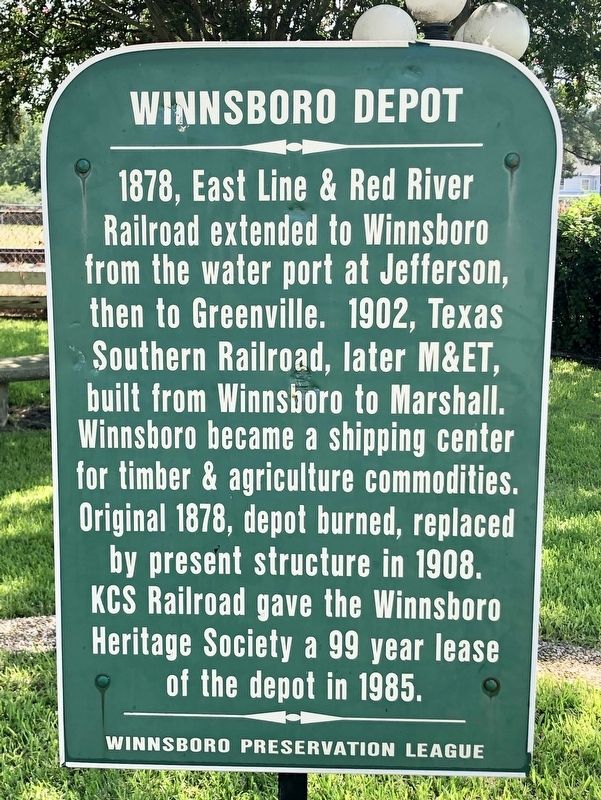 By Mark Hilton, September 1, 2019
1. Winnsboro Depot Marker
Inscription.
Winnsboro Depot. . 1878, East Line and Red River Railroad extended to Winnsboro from the water port at Jefferson, then to Greenville. 1902, Texas Southern Railroad, later M&ET, built from Winnsboro to Marshall. Winnsboro became a shipping center for timber and agriculture commodities. Original 1878, depot burned, replaced by present structure in 1908. KCS Railroad gave the Winnsboro Heritage Society a 99 year lease of the depot in 1985. . This historical marker was erected by Winnsboro Preservation League.. It is in Winnsboro in Wood County Texas

Topics. This historical marker is listed in these topic lists: Agriculture • Industry & Commerce • Railroads & Streetcars. A significant historical year for this entry is 1878.

Other nearby markers. At least 8 other markers are within walking distance of this marker. Bonnie and Clyde (a few steps from this marker); Boom Town (about 300 feet away, measured in a direct line); First Baptist Church of Winnsboro 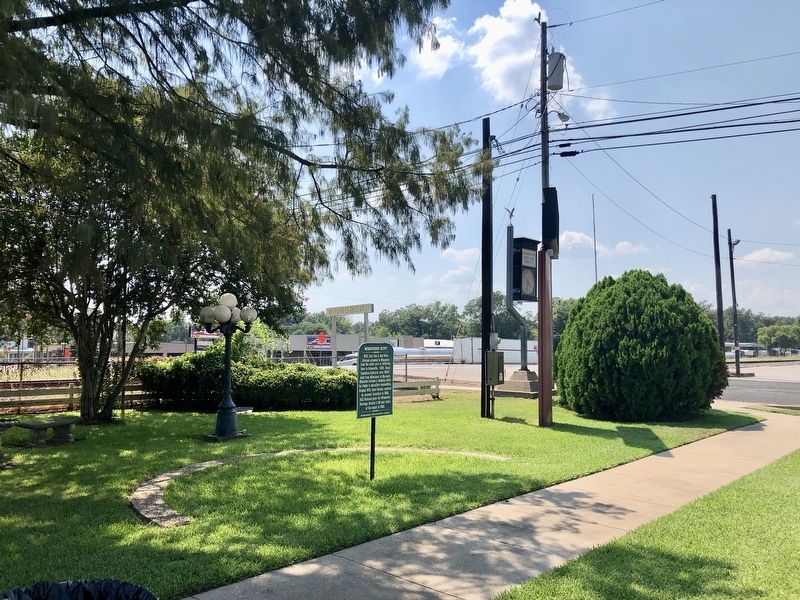 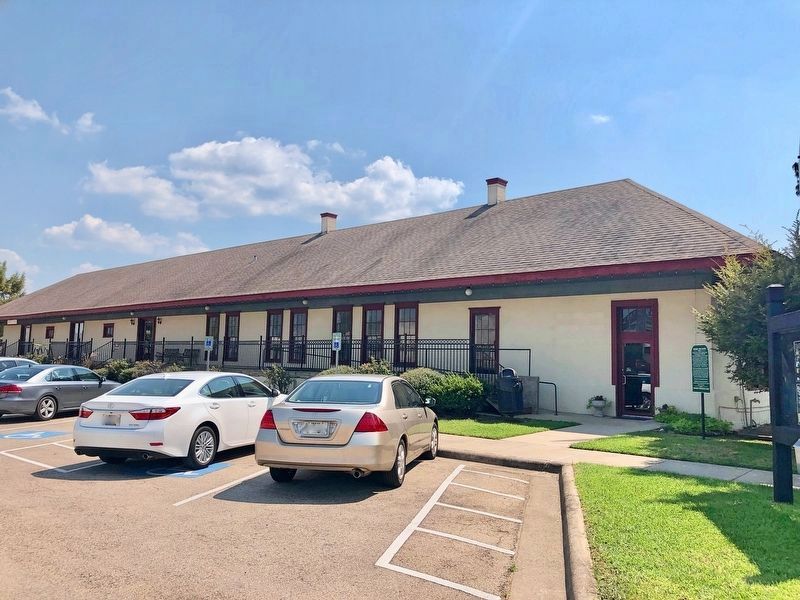