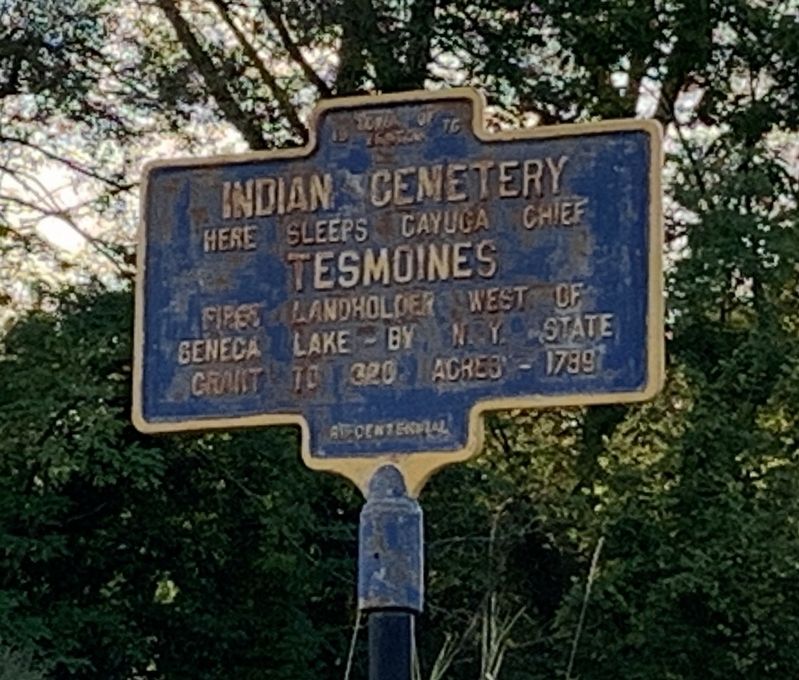 Erected by Town of Benton. 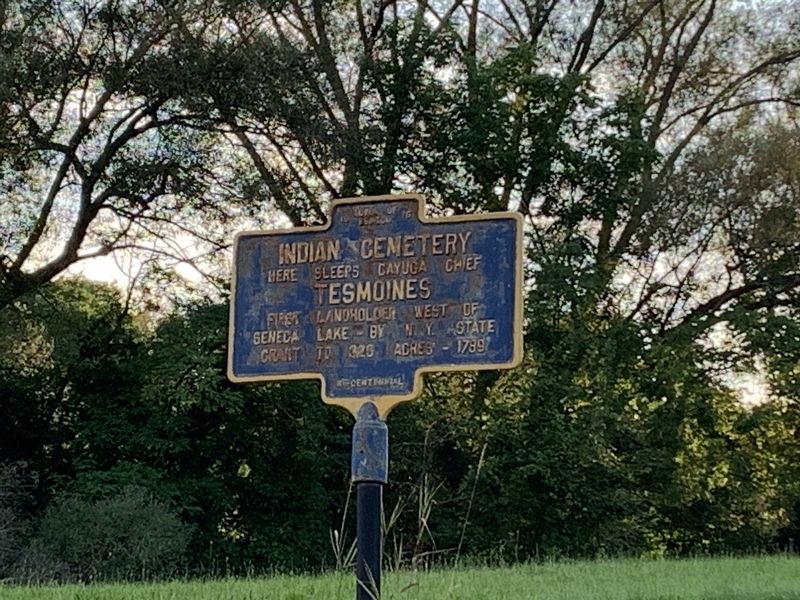 Regarding Indian Cemetery. This is a touchy subject. New York does not recognize most Cayuga land claims, and the tribe lost, on appeal, its case for compensation from New York in 2006.