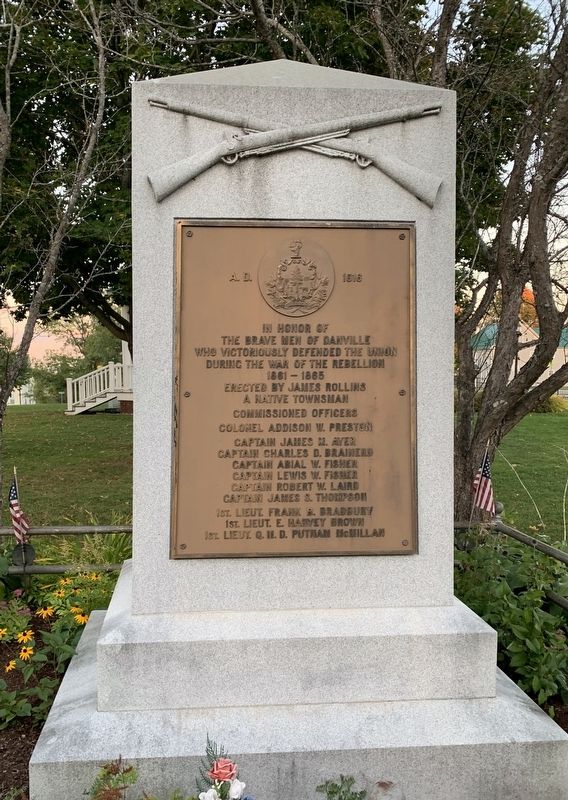 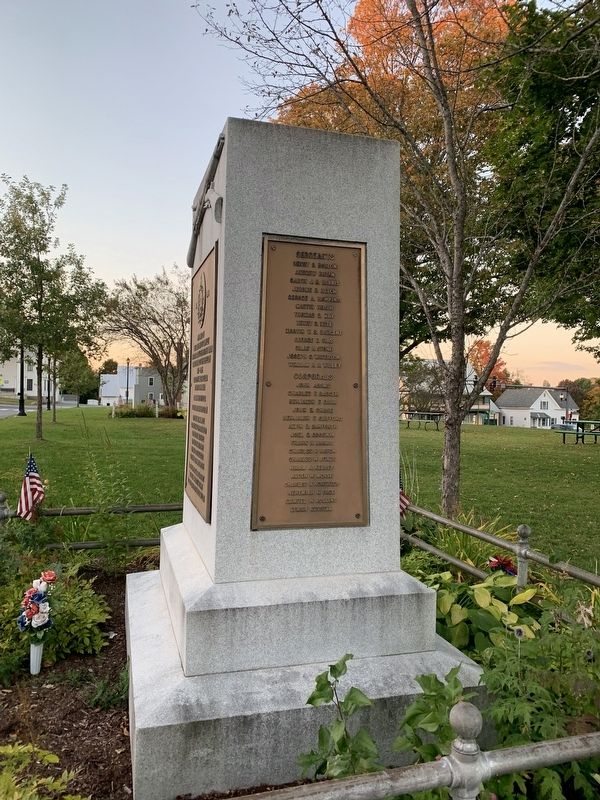 By Steve Stoessel
2. South Face of Monument
additional names were not transcribed 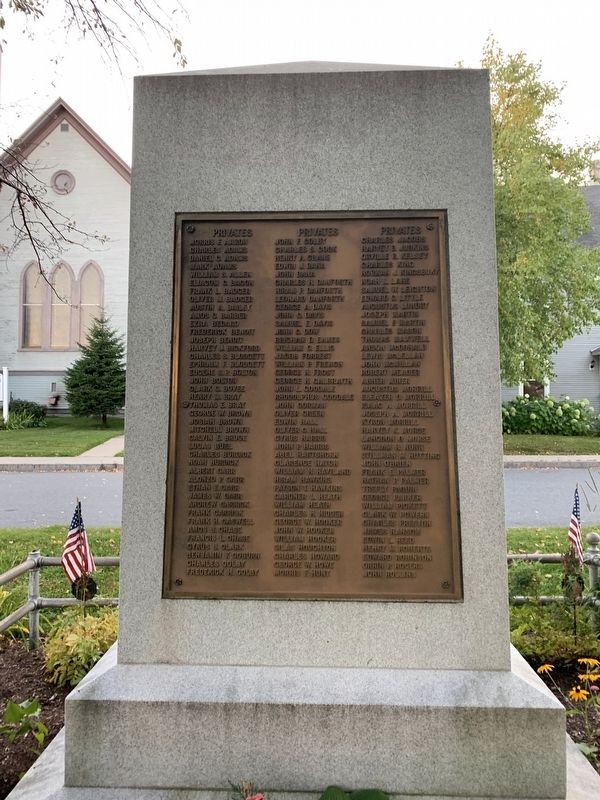 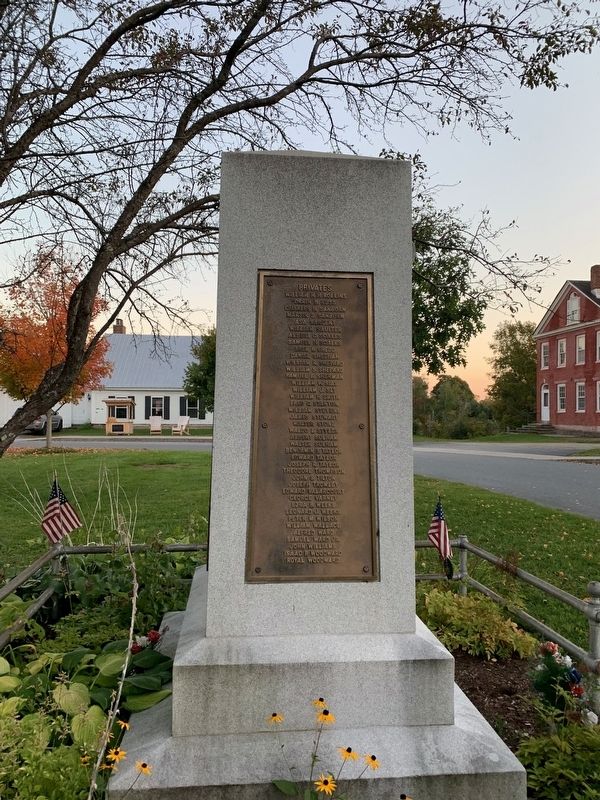