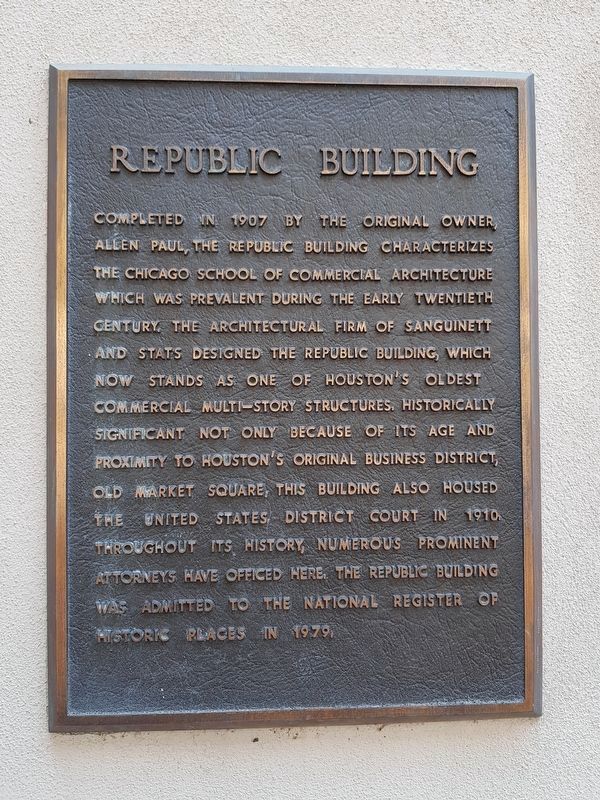 Republic Building
Completed in 1907 by the original owner, Allen Paul, the Republic Building characterizes the Chicago School of commercial architecture which was prevalent during the early twentieth century. The architectural firm of Sanguinett and Stats designed the Republic Building, which now stands as one of Houston’s oldest commercial multi-story structures. Historically significant not only because of its age and proximity to Houston’s original business district, Old Market Square, this building also housed the United States District Court in 1910. Throughout its history, numerous prominent attorneys have officed here. The Republic Building was admitted to the National Register of Historic Places in 1979. 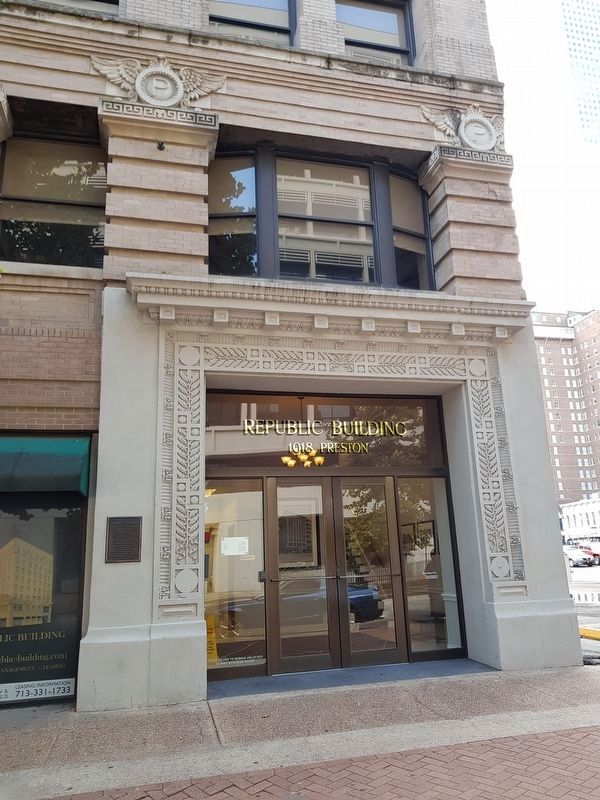 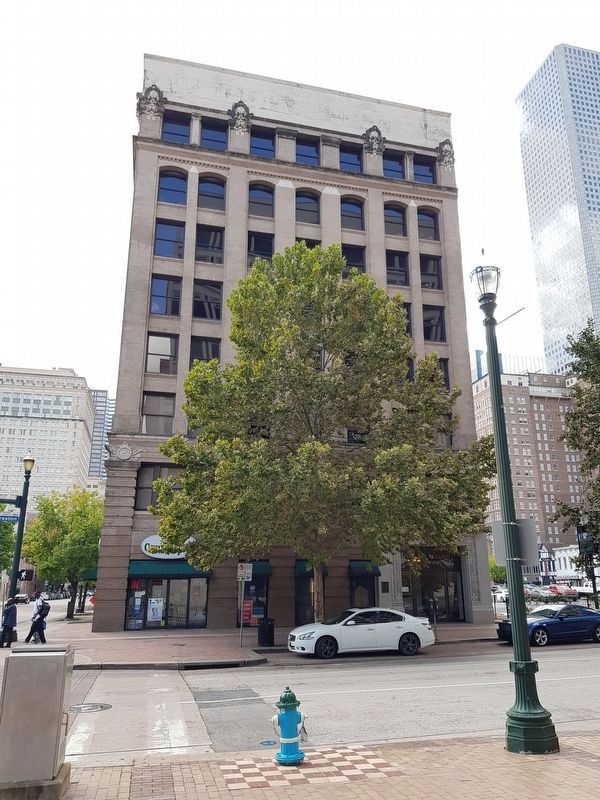