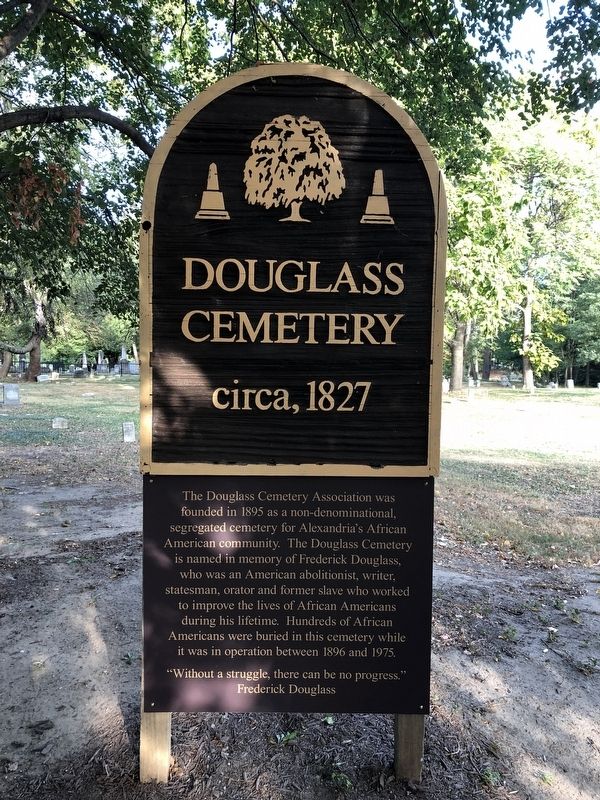 
"Without a struggle, there can be no progress."
Frederick Douglass

Other nearby markers. At least 8 other markers are within walking distance of this marker. Original Federal Boundary Stone, District of Columbia, Southwest 1 (about 500 feet away, measured in a direct line); A National Cemetery System (about 500 feet away); Old Presbyterian Meeting House 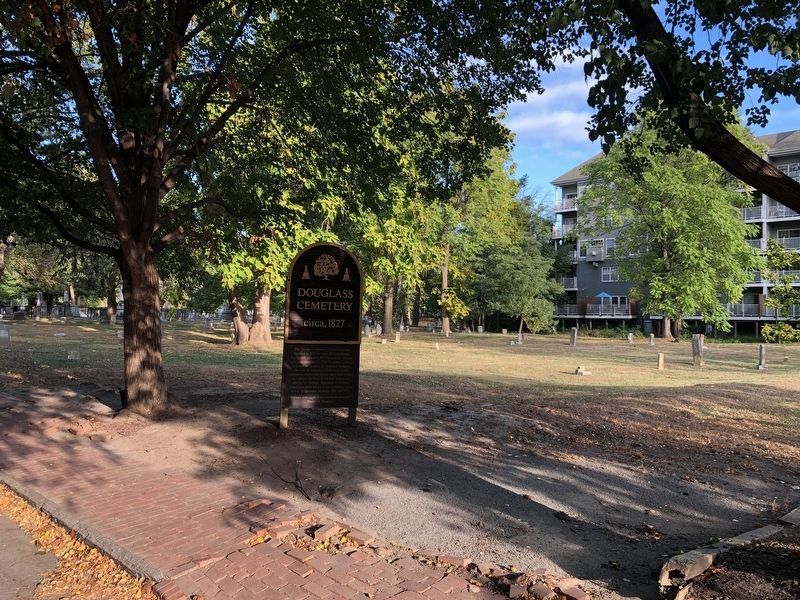