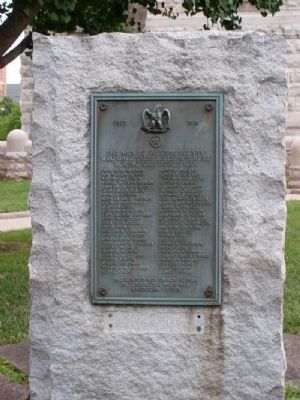 The Men of Fayette County who gave their lives in Service During the World War. 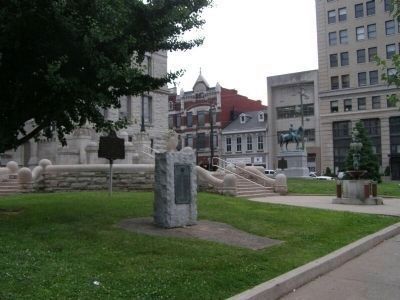 Topics. This historical marker and memorial is listed in these topic lists: Heroes • Military • War, World I.