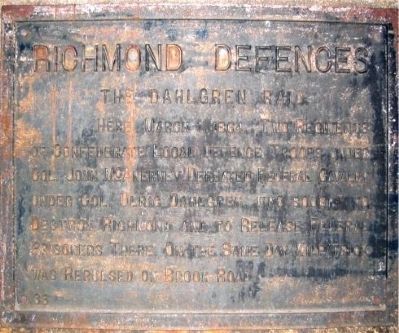 Topics and series. This historical marker is listed in this topic list: War, US Civil. In addition, it is included in the Freeman Markers (Richmond Battlefields) series list. A significant historical month for this entry is March 1864.

Location. 37° 34.148′ N, 77° 31.383′ W. Marker is in Richmond, Virginia. Marker is at the intersection of River Road (Virginia Route 147) and Three Chopt Road, on the right when traveling west on River Road. Touch for map. Marker is in this post office area: Richmond VA 23226, United States of America. Touch for directions. 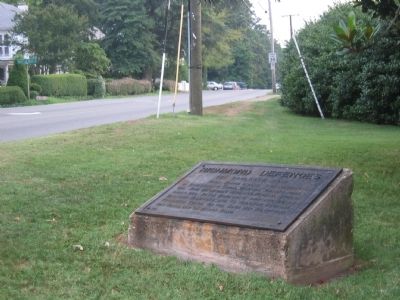 2. Civil War Richmond. Written accounts about the Kilpatrick-Dahlgren Raid against Richmond, VA during the Civil War (Submitted on February 10, 2009, by Bernard Fisher of Richmond, Virginia.)