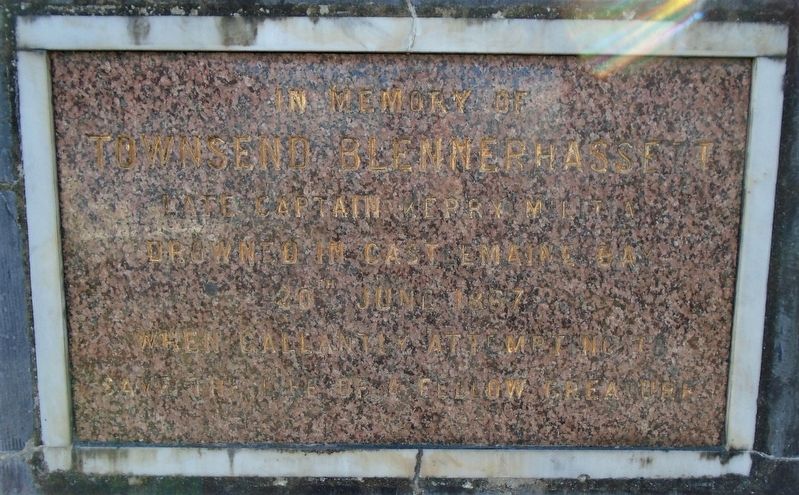 Erected by Brother Officers of the Kerry Militia. 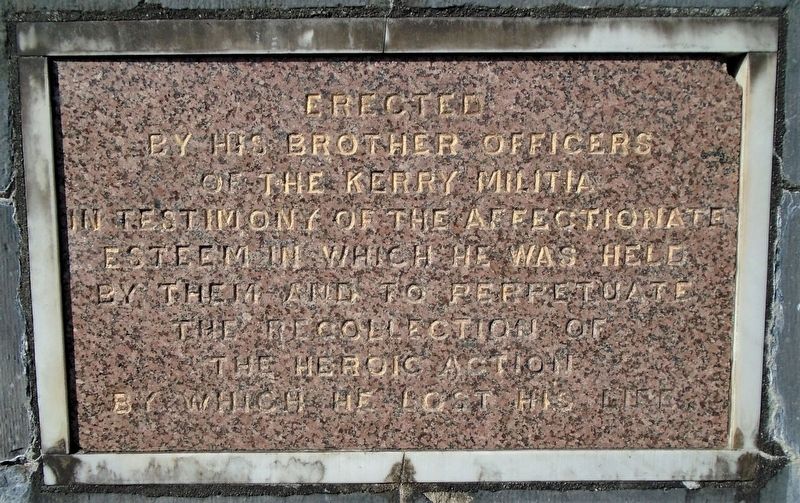 By William Fischer, Jr., May 19, 2019
2. Townsend Blennerhassett Marker
meters away, measured in a direct line); Proclamation of the Irish Republic (approx. 8.8 kilometers away); Glenbeigh (approx. 12.3 kilometers away). 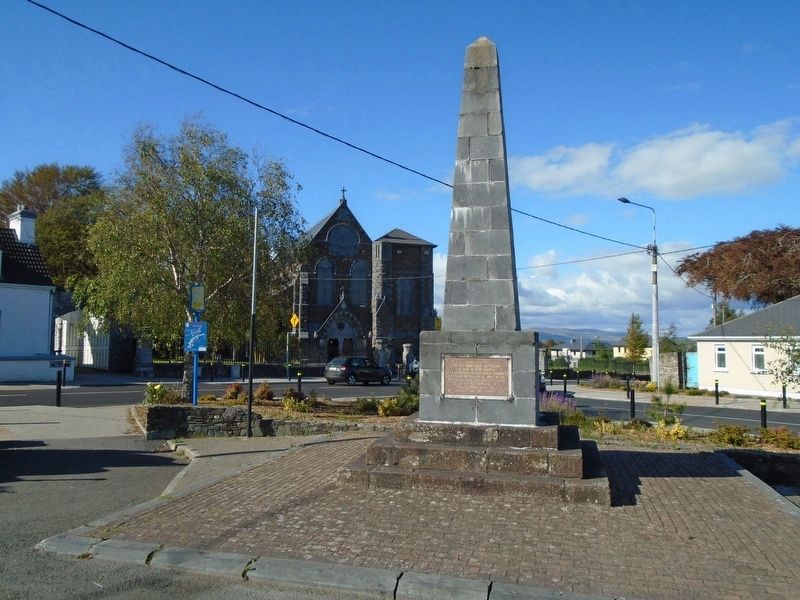