Is talamh naofa i seo 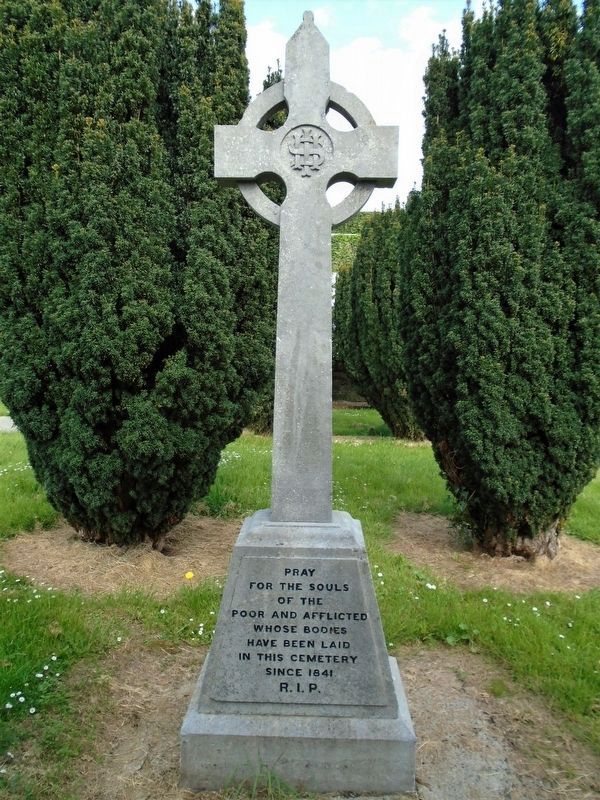 May Angels lead them into Paradise

. . This historical marker is in Celbridge in County Kildare Leinster Ireland

Pray
for the souls
of all
poor and afflicted
whose bodies
have been laid
in this cemetery
since 1841
R.I.P.
—————————————
This Holy Ground is sacred to the memory of all
who lie here forgotten and anonymous.
In life they were judged to be of so little worth
in their poverty that they were buried
without name or record.

May Angels lead them into Paradise

Other nearby markers. At least 8 other markers are within walking distance of this marker. A Brief History of Celbridge Poor Law Union (a few steps from this marker); Celbridge Union Workhouse Cemetery Gate (within shouting distance 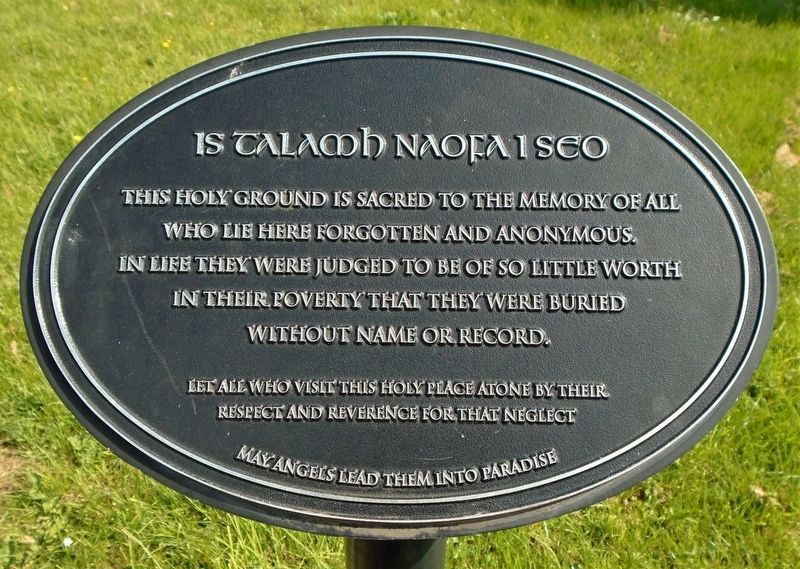 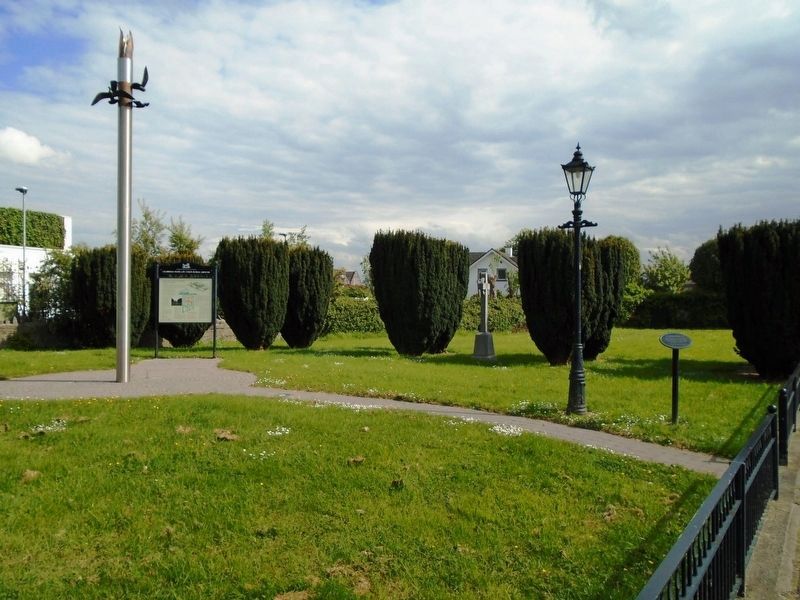