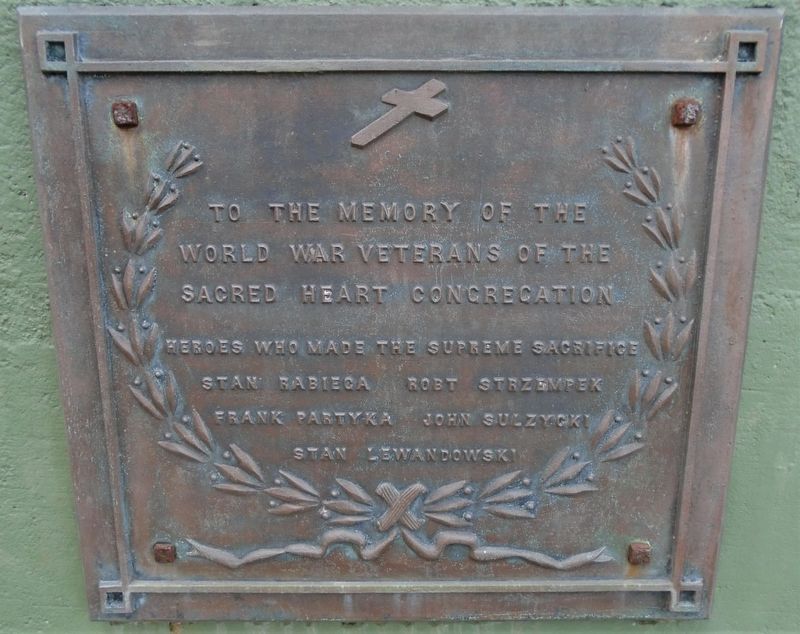 Location. 41° 22.506′ N, 75° 41.129′ W. Marker is in Scranton, Pennsylvania, in Lackawanna County. Memorial is on Matthew Avenue north of Davis Street, on the right when traveling north. Marker is in Sacred Hearts of Jesus and Mary Catholic Cemetery. Touch for map. Marker is in this post office area: Scranton PA 18505, United States of America. Touch for directions.

Other nearby markers. At least 8 other markers are within 2 miles of this marker, measured as the crow flies. World War II Memorial (here, next to this marker); Saint Stanislaus PNCC Parish Statue Dedication (about 800 feet away, measured in a direct line); Prime Bishop Franciszek Hodur (approx. 0.2 miles away); Gualdo Tadino Citizens Memorial 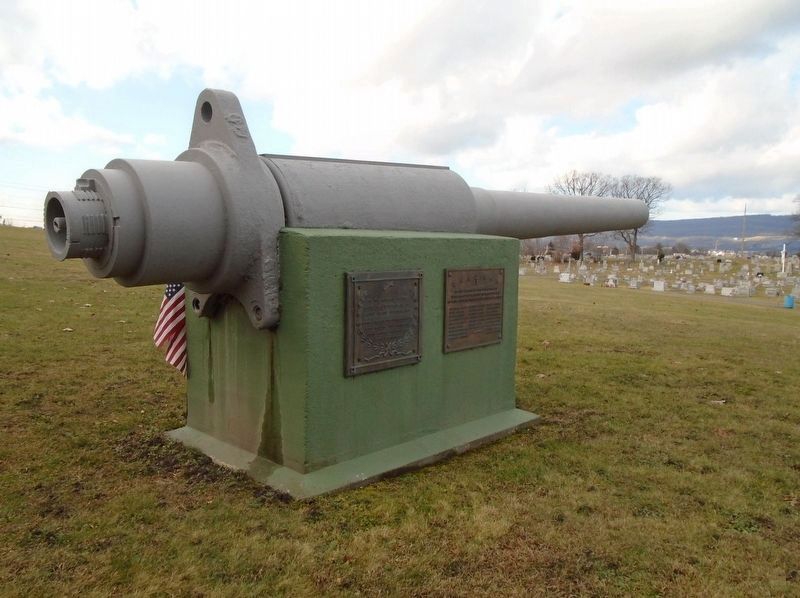 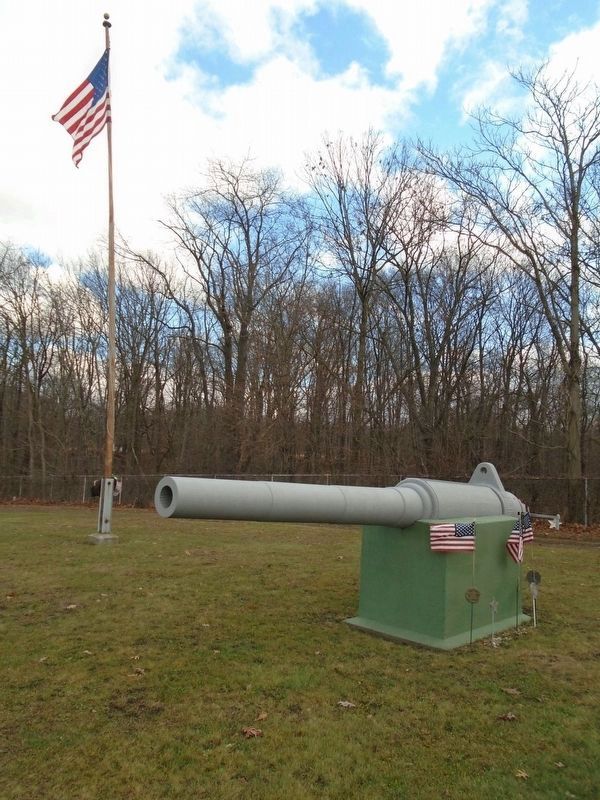