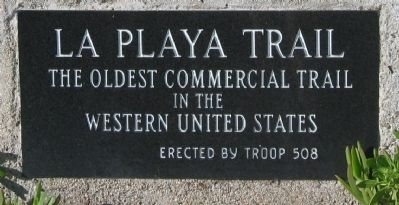 The Oldest Commercial Trail
in the
Western United States 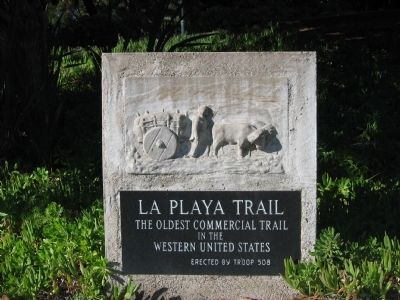 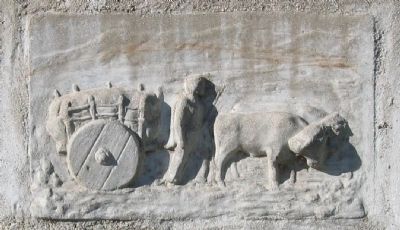