The Plantation Era in Florida 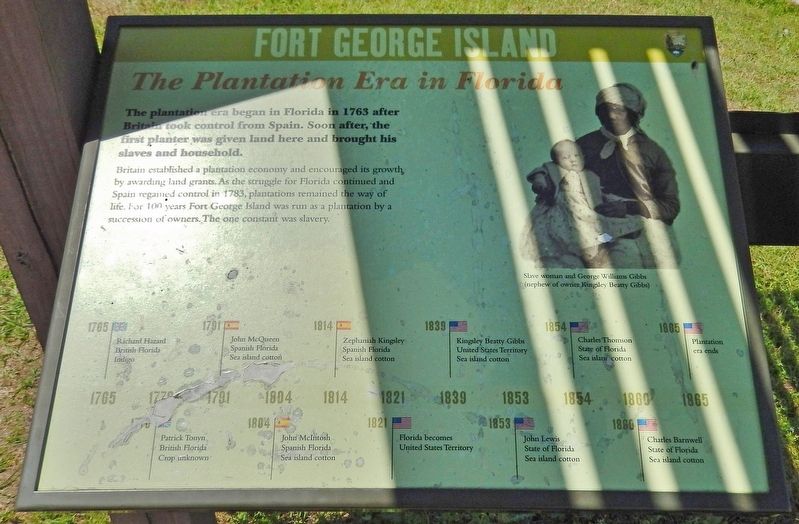 The plantation era began in Florida in 1763 after Britain took control from Spain. Soon after, the first planter was given land here and brought his slaves and household.

Britain established a plantation economy and encouraged its growth by awarding land grants. As the struggle for Florida continued and Spain regained control in 1783, plantations remained the way of life. For 100 years Fort George Island was run as a plantation by a succession of owners. The one constant was slavery. 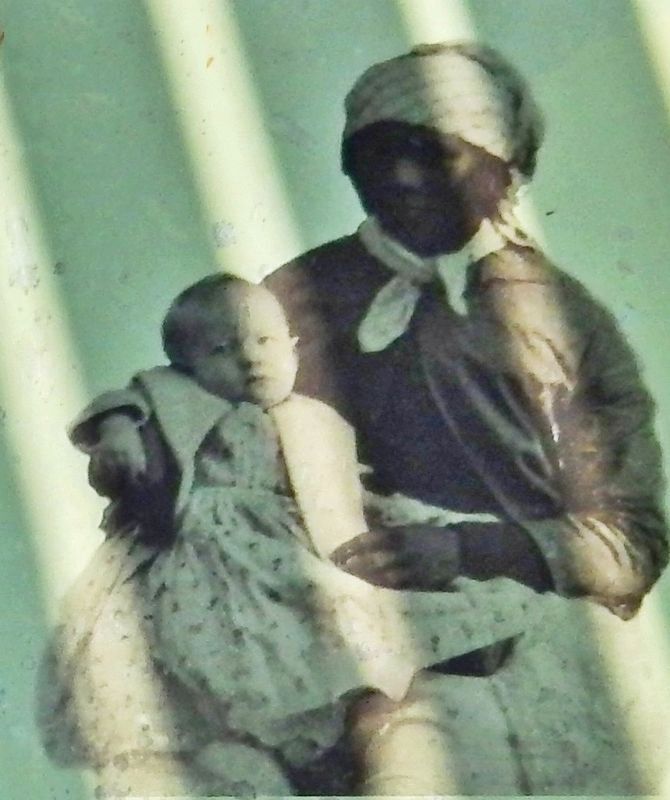 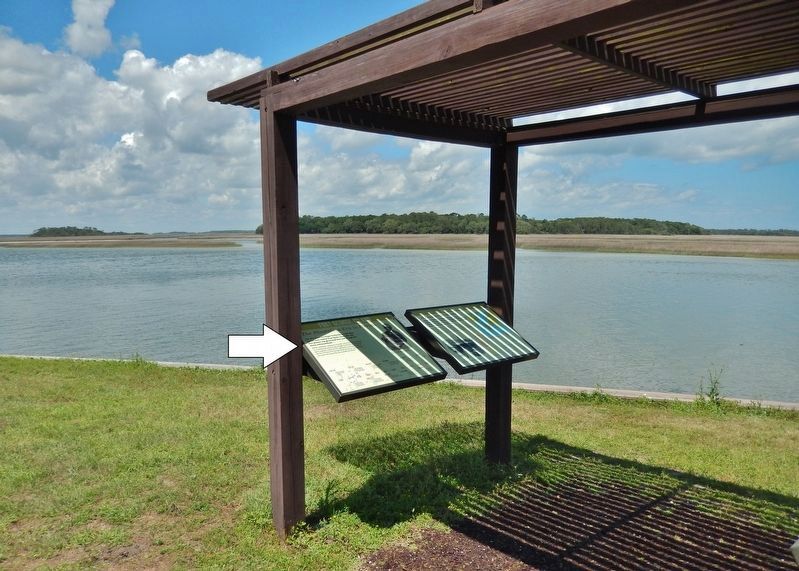 Also see . . .  Kingsley Plantation (Wikipedia). Slaves on Fort George Island were African or first generation African-American. Records and archeological information show they were Igbo and Calabari from Nigeria, and others from the area around what is today Guinea, and a few from Zanzibar. (Submitted on February 14, 2020, by Cosmos Mariner of Cape Canaveral, Florida.) 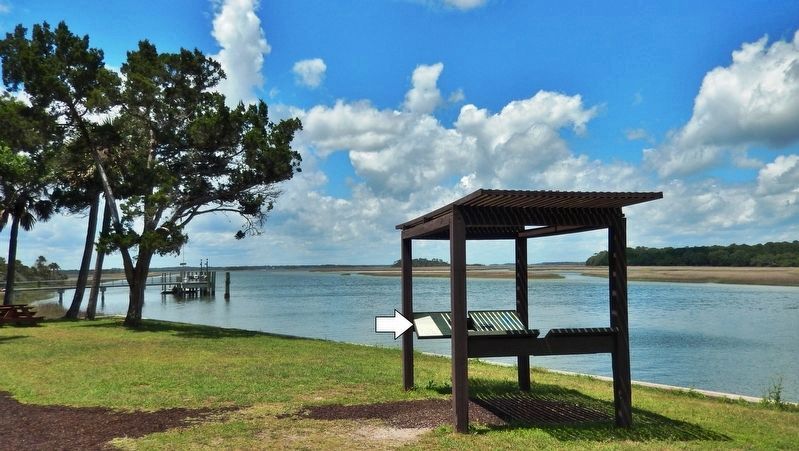