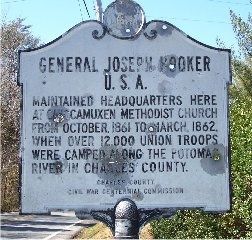 Maintained headquarters here at Chicamuxen Methodist Church from October, 1861, to March, 1862, when over 12,000 Union troops were camped along the Potomac River in Charles County.

Topics. This historical marker is listed in these topic lists: Military • Notable Places • War, US Civil • Waterways & Vessels. A significant historical month for this entry is March 1862. 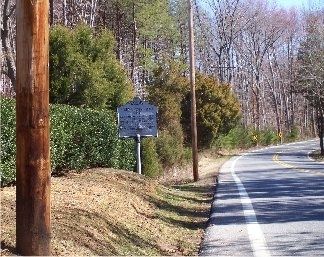 Additional keywords. Army of the Potomac. 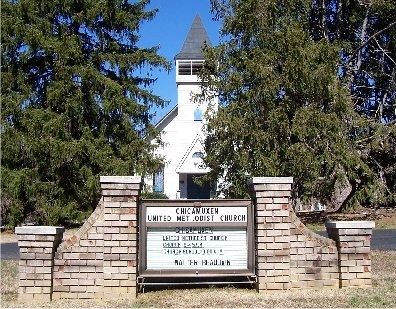 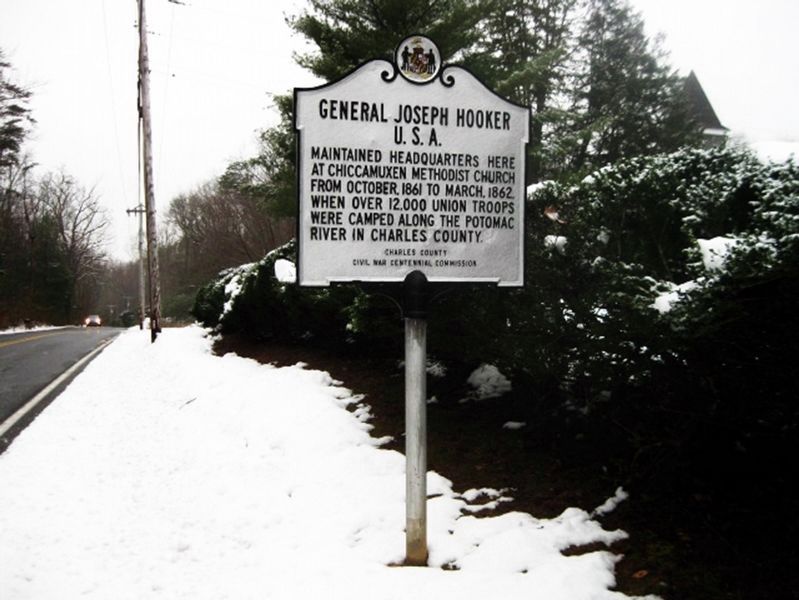 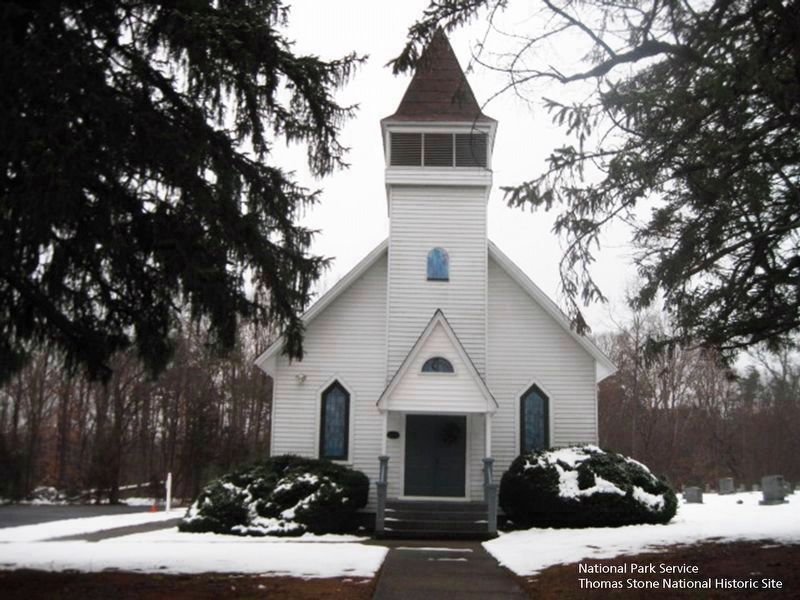