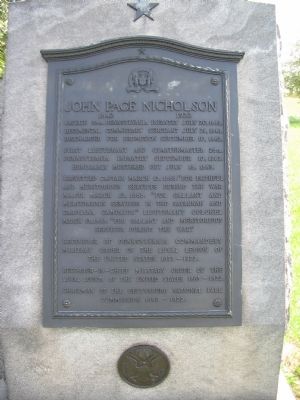 Recorder of Pennsylvania Commandery Military Order of the Loyal Legion of the United States 1879-1922.

Recorder-in-Chief Military Order of the Loyal Legion of the United States 1885-1922.

Topics. This historical marker is listed in these topic lists: Fraternal or Sororal Organizations • War, US Civil. A significant historical date for this entry is July 20, 1861. 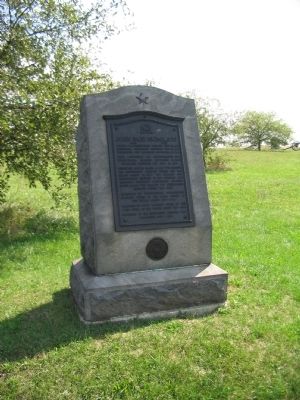 Click or scan to see
this page online
in Cumberland Township, Pennsylvania, in Adams County. Marker is on Hancock Avenue, on the right when traveling north. Located next to the Brian Farm Buildings on Cemetery Ridge, at Gettysburg National Military Park. Touch for map. Marker is in this post office area: Gettysburg PA 17325, United States of America. Touch for directions.

Additional commentary.
1. John Nicholson
Nicholson served in the 28th Pennsylvania Infantry during the war and fought at Gettysburg. By war's end he was brevetted to Lieutenant-Colonel. After the war, he was quite active in veterans affairs and battlefield commemoration. Eventually he would become the dominant figure in the Gettysburg commission which formed the early Gettysburg National Military Park. As such, Nicholson made many decisions which shaped the park, framing it even 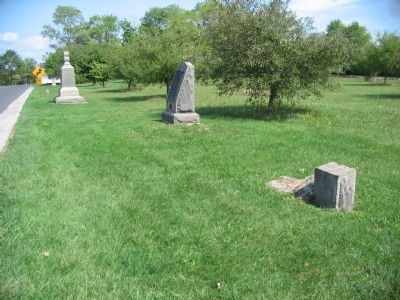