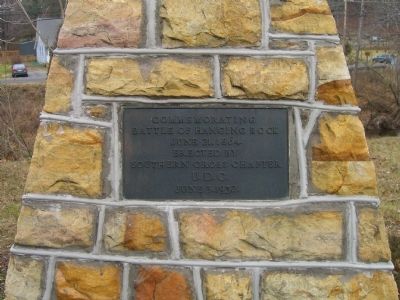 Erected 1932 by Southern Cross Chapter, United Daughters of the Confederacy.

Topics and series. This historical marker is listed in this topic list: War, US Civil. In addition, it is included in the United Daughters of the Confederacy series list. A significant historical date for this entry is June 21, 1864. 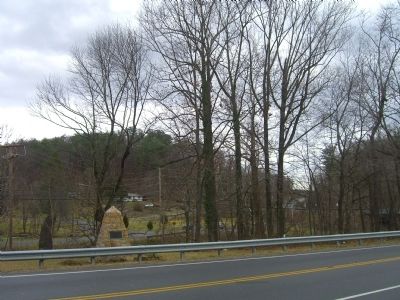 Click or scan to see
this page online
(approx. 0.2 miles away); Two Future Presidents In Wartime Retreat (approx. ¼ mile away); Hanging Rock (approx. 0.4 miles away). Touch for a list and map of all markers in Hanging Rock. 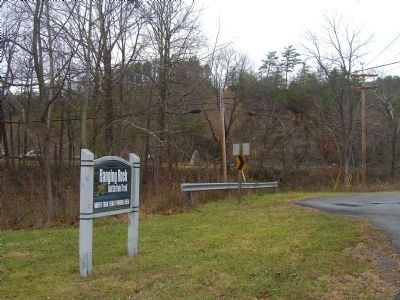