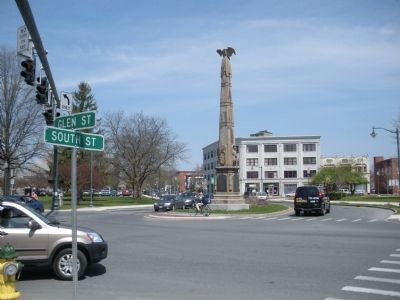 By John Farrell, April 27, 2009
1. Civil War Monument Marker
Looking east from the corner of Glen Street and South Street.
Inscription.
Civil War Monument. . Lists the names and units for soldiers from the area who died in the Civil War. . This monument was erected in 1872 by Town of Queensbury. It is in Glens Falls in Warren County New York

Lists the names and units for soldiers from the area who died in the Civil War.

Erected 1872 by Town of Queensbury.

Location. 43° 18.662′ N, 73° 38.782′ W. Marker is in Glens Falls, New York, in Warren County. Marker is at the intersection of Bay Street and Maple Street, on the right when traveling north on Bay Street. Touch for map. Marker is in this post office area: Glens Falls NY 12801, United States of America. Touch for directions.

More about this monument. Originally dedicated in 1872, the monument has undergone several restorations with the last being in 1999. 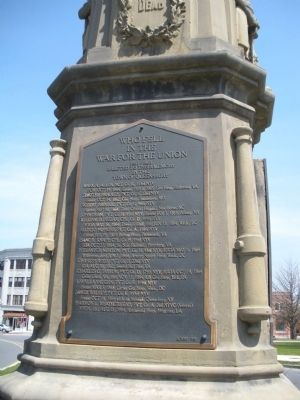 By John Farrell, April 27, 2009
2. Civil War Monument Marker
Plaque on east side of monument.
The monument was erected to the 644 who served from the town of Queensbury during the Civil War. There are 95 names of those men who died in battle or disease. On the monument are the names of the various battles the men engaged in during the war. It became the property of Glens Falls when the city was chartered in 1908. 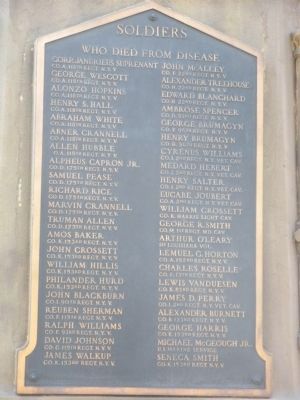 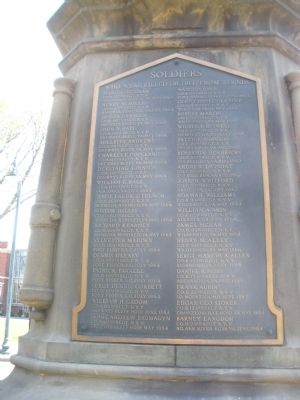 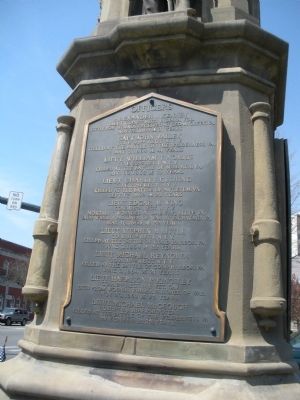 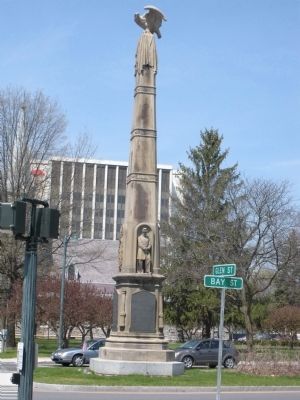 By John Farrell, April 27, 2009
6. Civil War Monument Marker
View of monument from the corner of Glen Street and Bay Street. 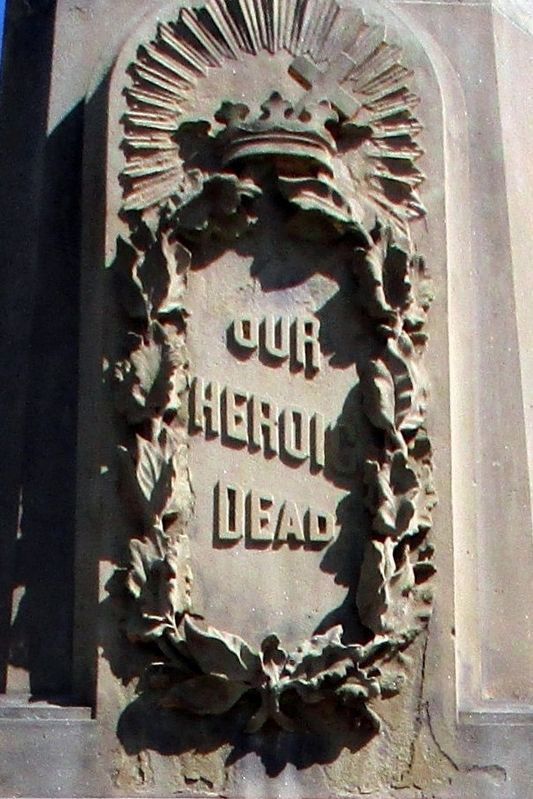 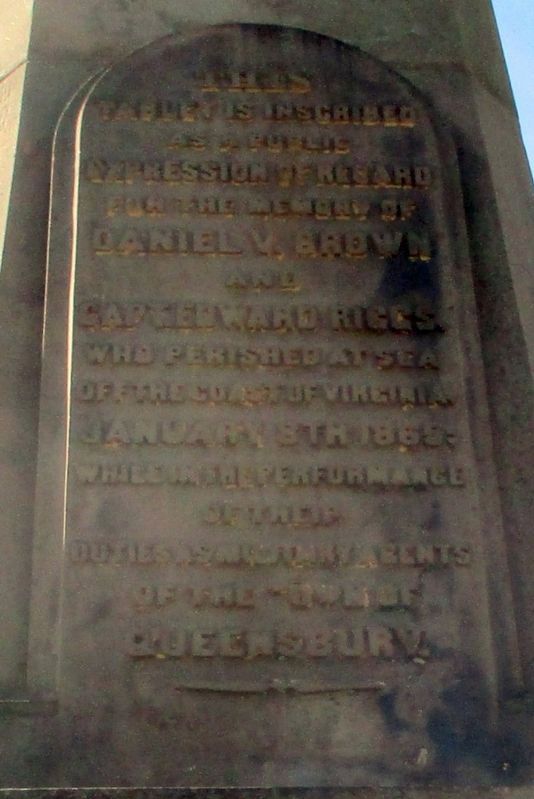