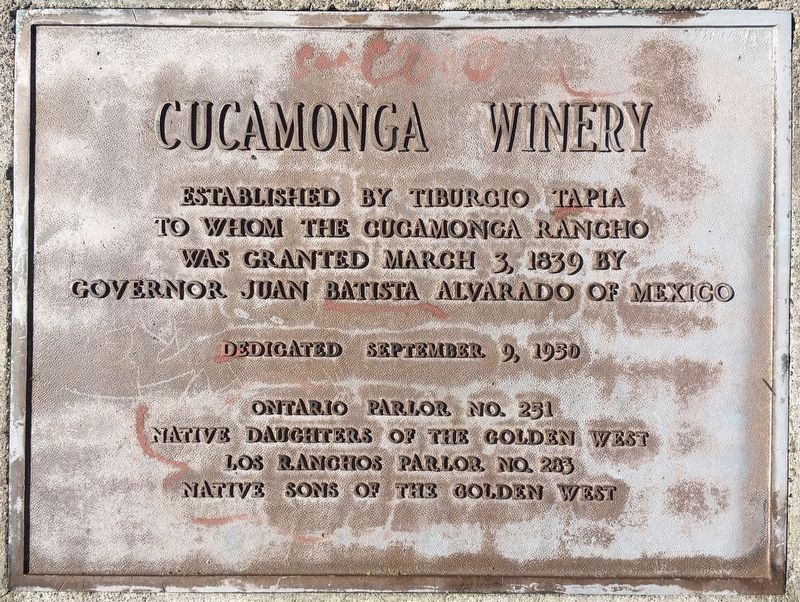 By Craig Baker, May 4, 2020
1. Cucamonga Winery Marker
Inscription.
Cucamonga Winery. . Established by Tiburcio Tapia, to whom the Cucamonga Rancho was granted March 3, 1839 by Governor Juan Bautista Alvarado of Mexico. . This historical marker was erected in 1950 by Ontario Parlor No 251 Native Daughters of the Golden West, Los Ranchos Parlor No. 283 Native Sons of the Golden West. It is in Rancho Cucamonga in San Bernardino County California

Established by Tiburcio Tapia, to whom the Cucamonga Rancho was granted March 3, 1839 by Governor Juan Bautista Alvarado of Mexico.

Topics and series. This historical marker is listed in these topic lists: Hispanic Americans • Settlements & Settlers. In addition, it is included in the California Historical Landmarks, the Native Sons/Daughters of the Golden West, and the U.S. Route 66 series lists. A significant historical date for this entry is March 3, 1839. 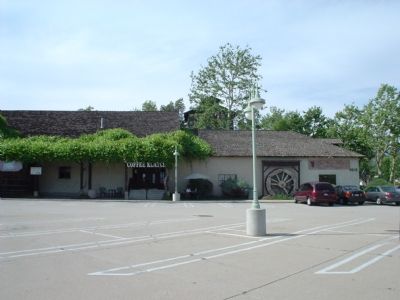 Regarding Cucamonga Winery.
This marker is California Historical Landmark No. 490.

This was California's oldest commercial winery. The winery's two 1400 gallon oak aging casks were not "coopered" locally, but were carried "around the Horn" on a clipper ship! 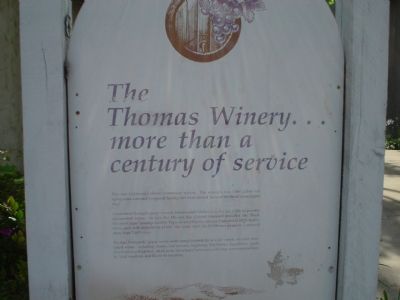 Thomas Vineyard's grape wines were complemented by a wide variety of other fruit base wines including cherry, red currant, raspberry, blackberry, loganberry, apple (hard cider) and apricot. At its peak, the winery's extensive offerings were enjoyed both by local residents and Route 66 travelers. 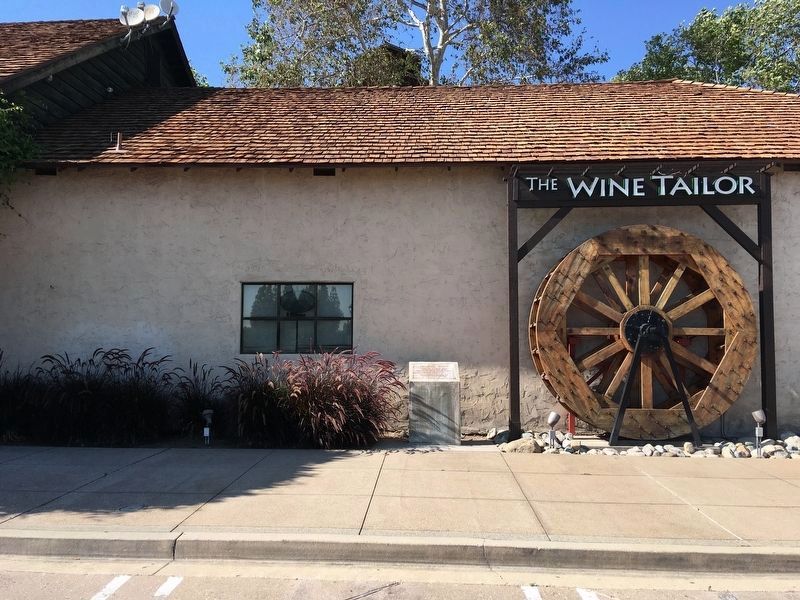 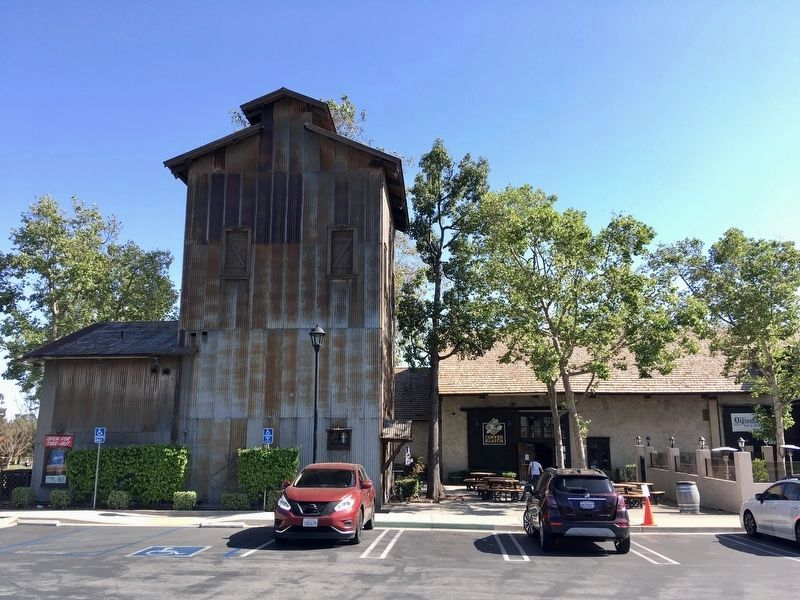