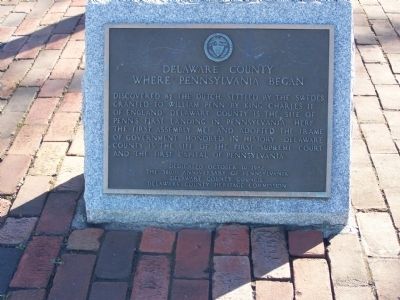 Location. 39° 50.644′ N, 75° 21.7′ W. Marker is in Chester, Pennsylvania, in Delaware County. Marker is at the intersection of 2nd Street and Penn St., on the right when traveling north on 2nd Street. Touch for map. Marker is in this post office area: Chester PA 19013, United States of America. Touch for directions.

Other nearby markers. At least 8 other markers are within walking distance of this marker. Penn Landing (a few steps from this marker); William Penn (about 300 feet away, measured in a direct line); Ethel Waters (approx. 0.2 miles away); Christofer Columbus 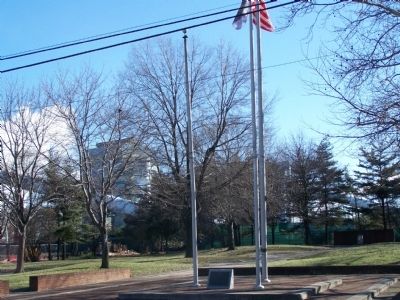