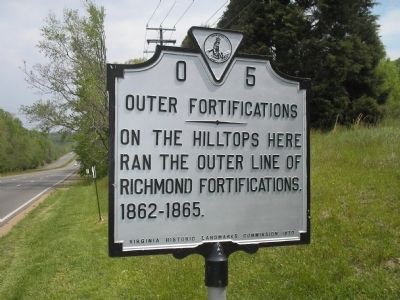 Photographed By Bill Coughlin, April 24, 2007
1. Outer Fortifications Marker
Inscription.
Outer Fortifications. . On the hilltops here ran the outer line of Richmond fortifications, 1862-1865. . This historical marker was erected in 1970 by Virginia Historic Landmarks Commission. It is Near Richmond in Henrico County Virginia

On the hilltops here ran the outer line of Richmond fortifications, 1862-1865.

Topics and series. This historical marker is listed in these topic lists: Forts and Castles • War, US Civil. In addition, it is included in the Virginia Department of Historic Resources series list. 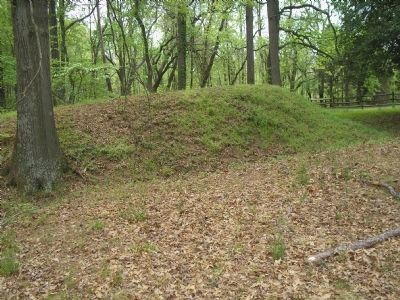 Photographed By Bill Coughlin, April 24, 2007
2. Fortifications at Chickahominy Bluff
In June of 1862, Mechanicsville and the Chickahominy River Valley could be seen from these earthworks. Confederate Gen. Robert E. Lee watched the start of the Seven Days Battles from near this position, just east of the marker. 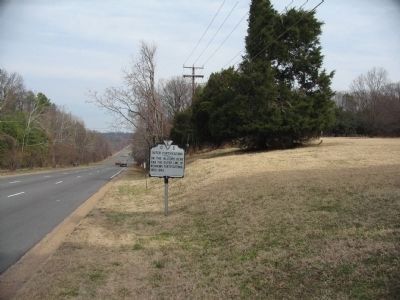 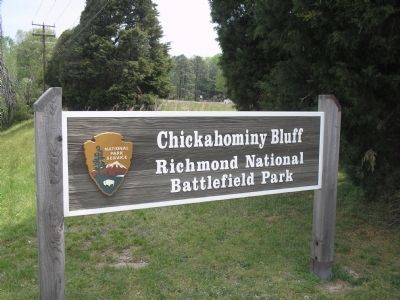