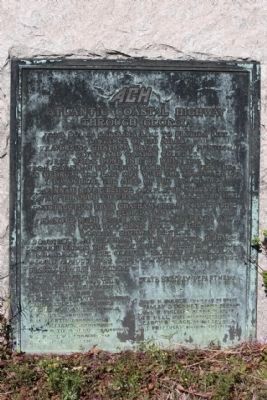 First work done in 1735 when the road from Savannah to Darien, probably the first road in Georgia, was laid out with the assistance of Tomochichi, the Mico of the Yamacraws. 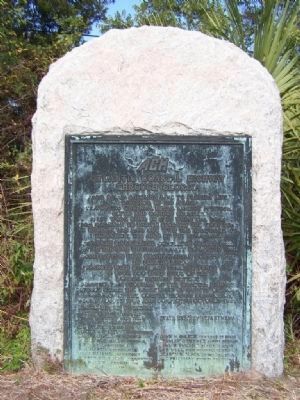 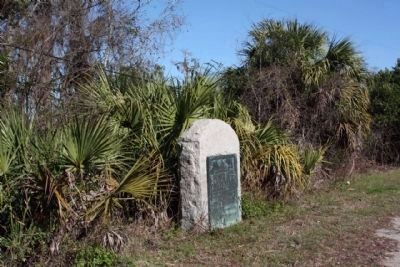 By Mike Stroud, 2009
3. Atlantic Coastal Highway Through Georgia Marker
Carolina); Prescribed Burning (approx. 2.6 miles away in South Carolina). Touch for a list and map of all markers in Port Wentworth. 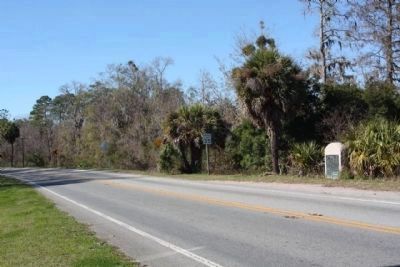 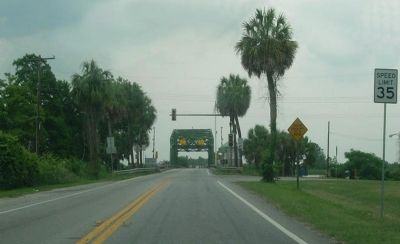