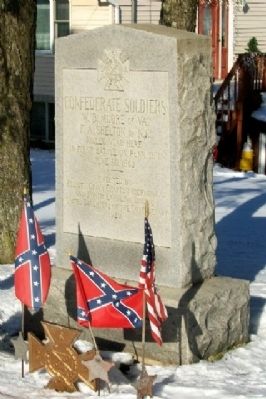 Photographed By William Fischer, Jr., December 23, 2009
1. Confederate Soldiers Marker
Inscription.
Confederate Soldiers. . , W. B. Moore of VA. . F. A. Shelton of N.C. , Killed near here in first battle on Penn. soil June 30, 1863 . This memorial was erected in 1929 by Elliott Grays Chapter 1877 and North Carolina Division, United Daughters of the Confederacy. It is in Ayr Township in Fulton County Pennsylvania

Topics and series. This memorial is listed in these topic lists: Cemeteries & Burial Sites • Fraternal or Sororal Organizations • Military • War, US Civil. In addition, it is included in the United Daughters of the Confederacy series list. 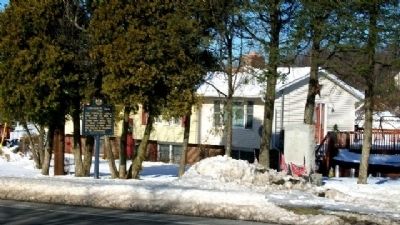 Additional commentary.
1.
The Daughters were wrong on two counts:
1) The battle referred to (actually more a a skirmish) was fought on the previous day, June 29.(See link 1)
2) There had been other battles/skirmishes on Pennsylvania soil previous to this. In one fought near Cashtown on June 23, a Confederate cavalryman was mortally wounded.
— Submitted October 18, 2020, by Larry Gertner of 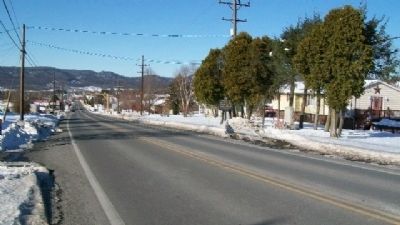