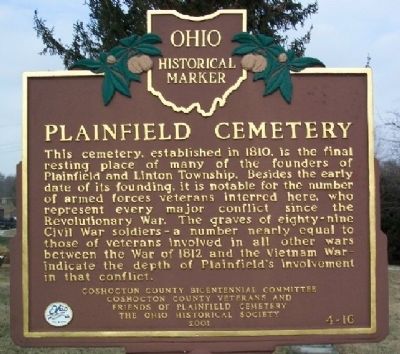 This cemetery, established in 1810, is the final resting place of many of the founders of Plainfield and Linton Township. Besides the early date of its founding, it is notable for the number of armed forces veterans interred here, who represent every major conflict since the Revolutionary War. The graves of eighty-nine Civil War soldiers-a number nearly equal to those of veterans involved in all other wars between the War of 1812 and the Vietnam War-indicate the depth of Plainfield's involvement in that conflict. 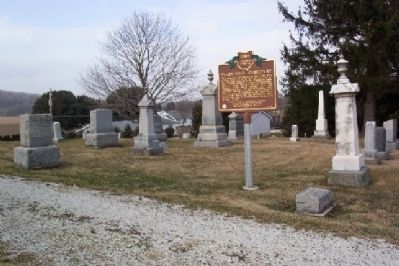 Click or scan to see
this page online
• War, US Revolutionary • War, Vietnam • War, World I • War, World II. In addition, it is included in the Ohio Historical Society / The Ohio History Connection series list. A significant historical year for this entry is 1810. 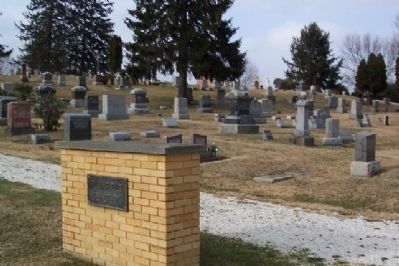 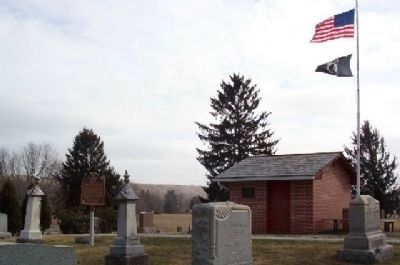 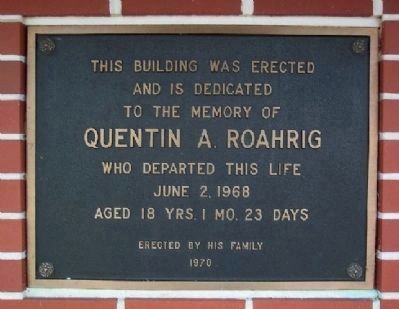