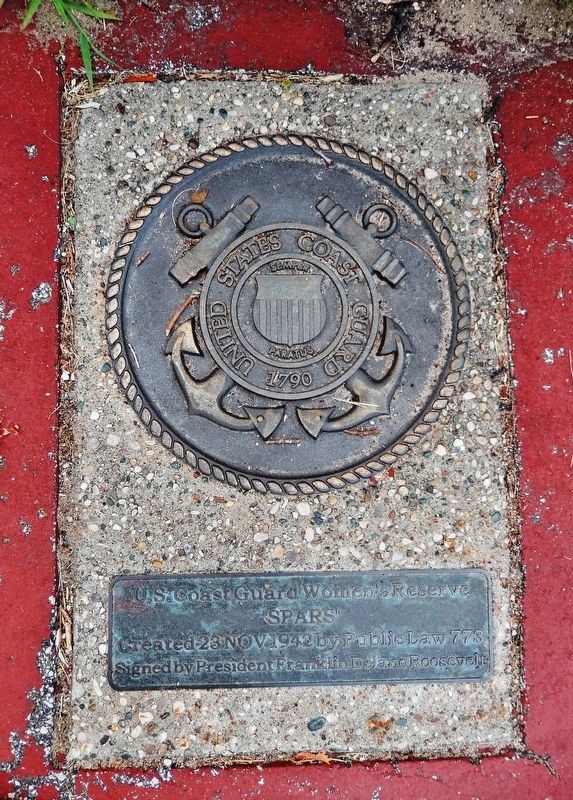 Topics and series. This historical marker is listed in these topic lists: War, World II • Women. In addition, it is included in the Former U.S. Presidents: #32 Franklin D. Roosevelt series list. A significant historical date for this entry is November 23, 1942. 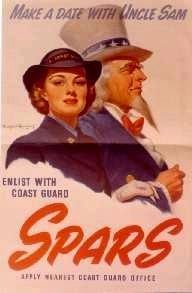 Also see . . .  United States Coast Guard (USCG) Women's Reserve. Wikipedia entry:
SPARS was the World War II women's branch of the USCG Reserve. It was established by the United States Congress and authorized the acceptance of women into the reserve as commissioned officers and at the enlisted level, for the duration of the war plus six months. Its purpose was to release officers and men for sea duty and to replace them with women at shore stations. (Submitted on July 28, 2020, by Cosmos Mariner of Cape Canaveral, Florida.) 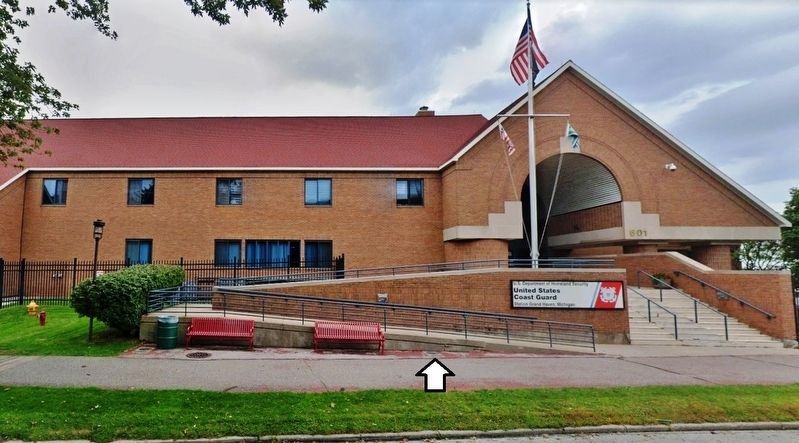