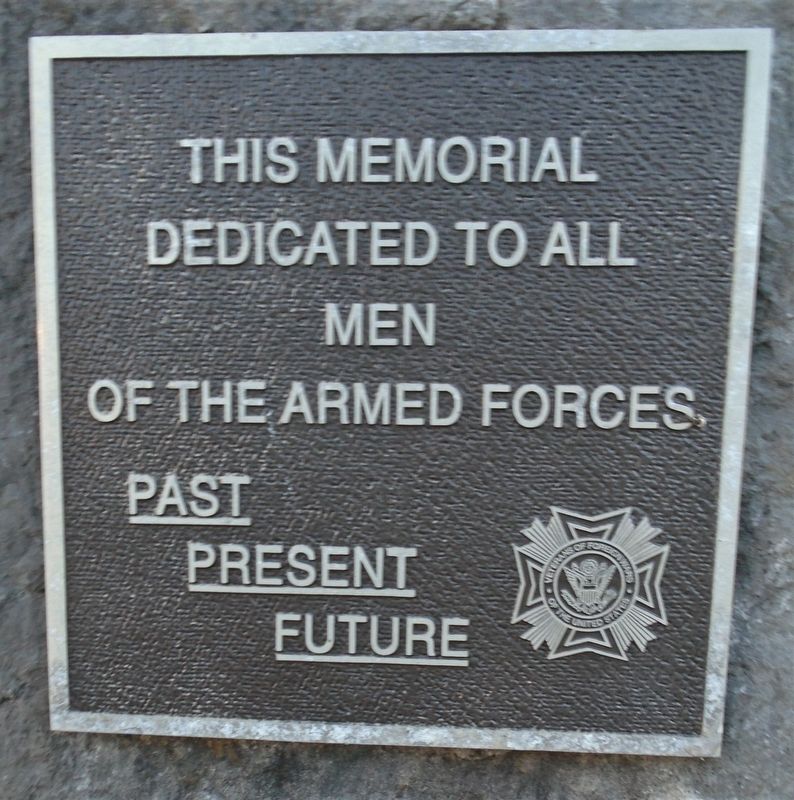 Past · Present · Future. . This memorial was erected by Veterans of Foreign Wars Waverly Memorial Post #8104. It is in Waverly in Tioga County New York

This memorial
dedicated to all
men • women
of the Armed Forces.

Location. 42° 0.045′ N, 76° 32.612′ W. Marker is in Waverly, New York, in Tioga County. Memorial is at the intersection of Broad Street and Loder Street, on the right when traveling east on Broad Street. Touch for map. Marker is at or near this postal address: Veterans Memorial Park, Waverly NY 14892, United States of America. Touch for directions. 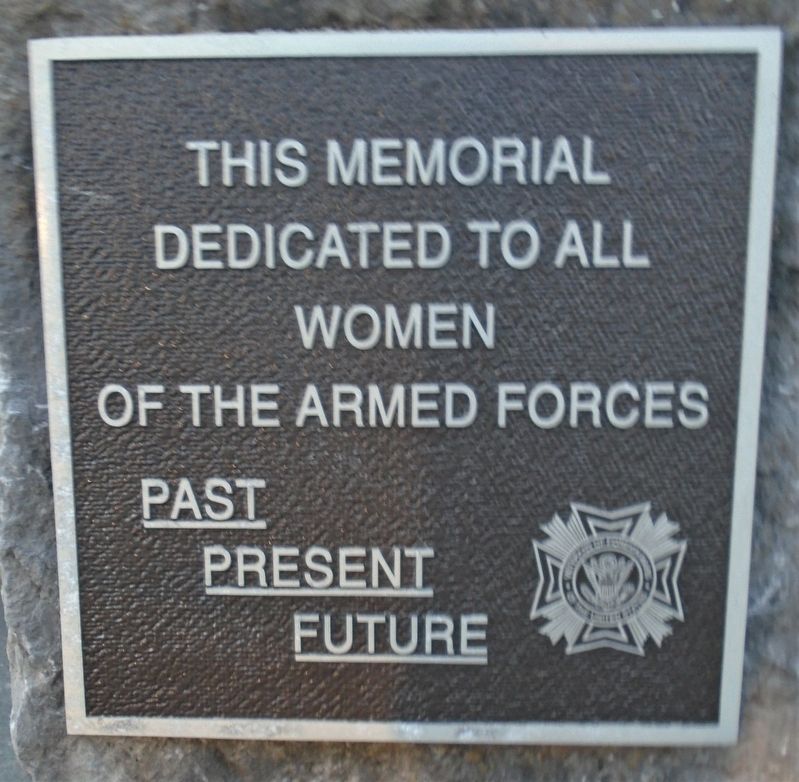 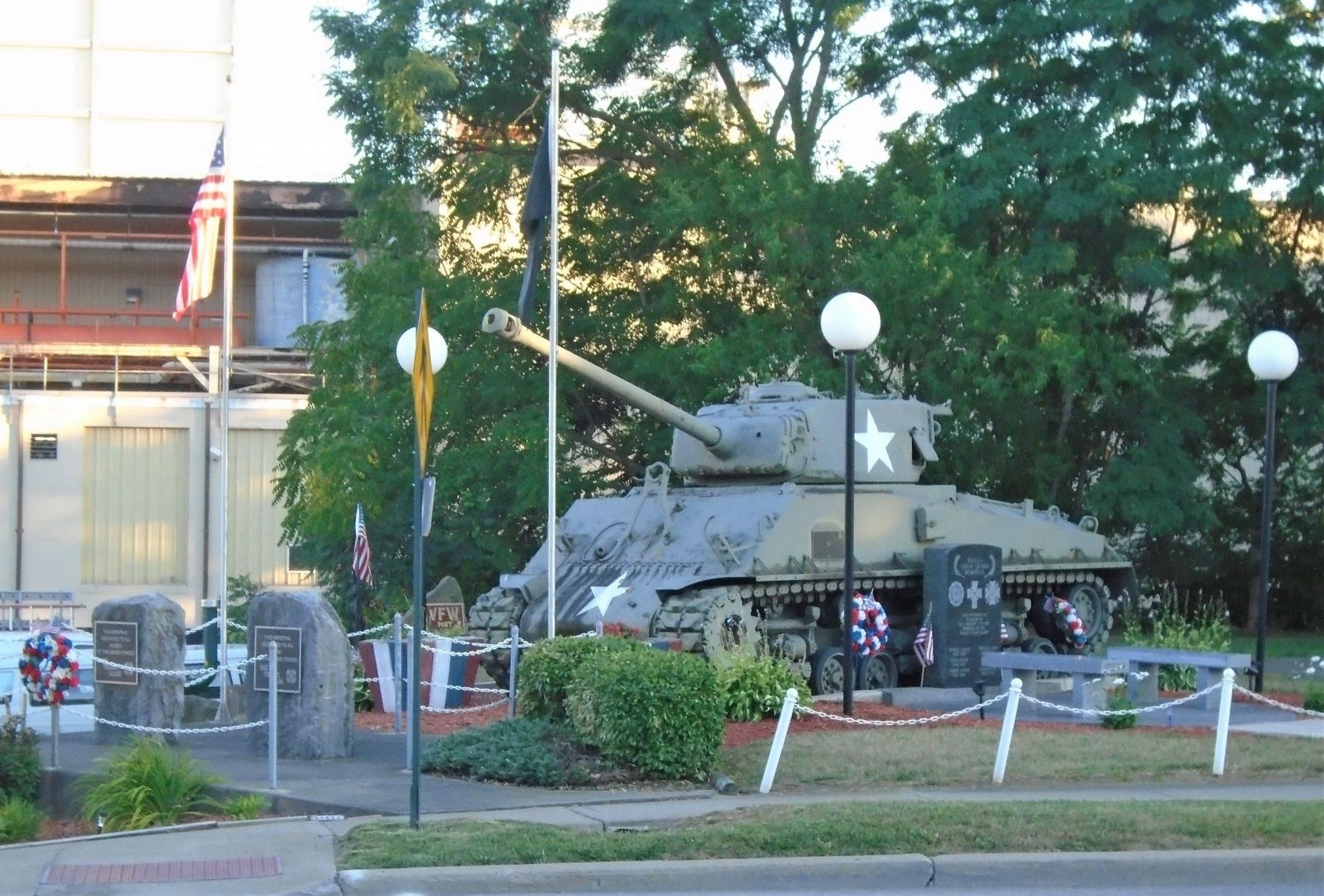