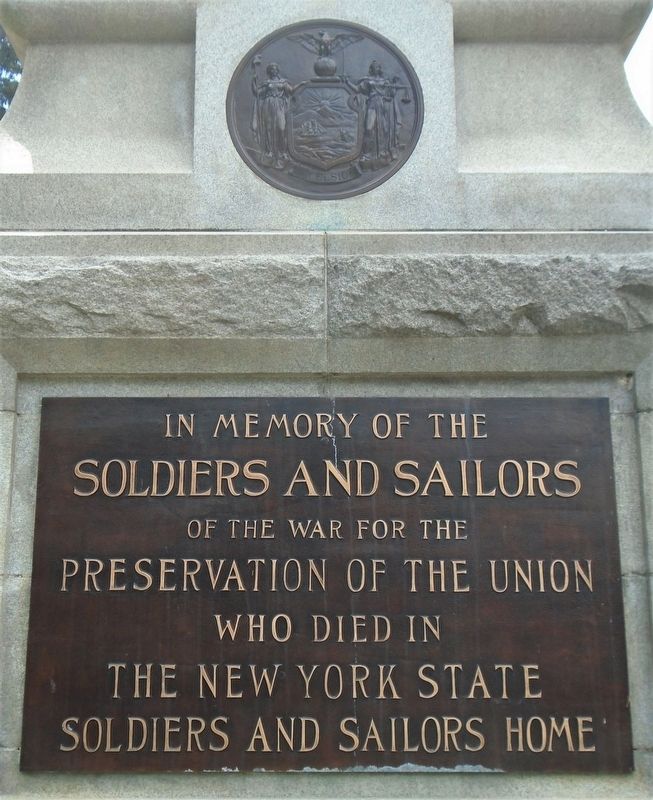 By William Fischer, Jr., July 29, 2020
1. Civil War Memorial Dedication
Inscription.
Civil War Memorial. .
In memory of the Soldiers and Sailors of the War for the Preservation of the Union who died in the New York State Soldiers and Sailors Home , , , , , , , , , Erected with a legacy bequeathed to the Home by Samuel Dietz Esq. A patriotic citizen of New York 1892. . This memorial was erected in 1892 by The State of New York and Samuel Dietz. It is in Bath in Steuben County New York

Erected 1892 by The State of New York and Samuel Dietz.

Other nearby markers. At least 8 other markers are within 2 miles of this marker, measured as the crow flies. First Marine Division War Memorial (within shouting distance of this marker); Bath National Cemetery (about 300 feet away, measured 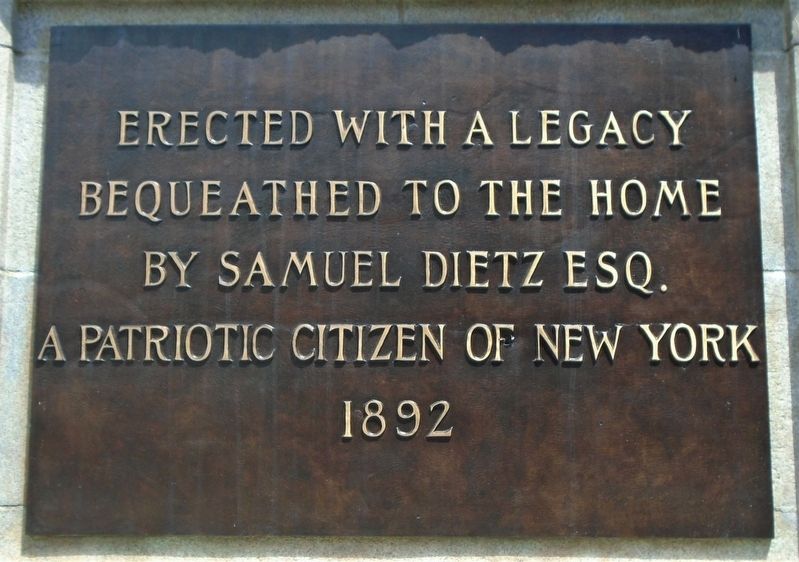 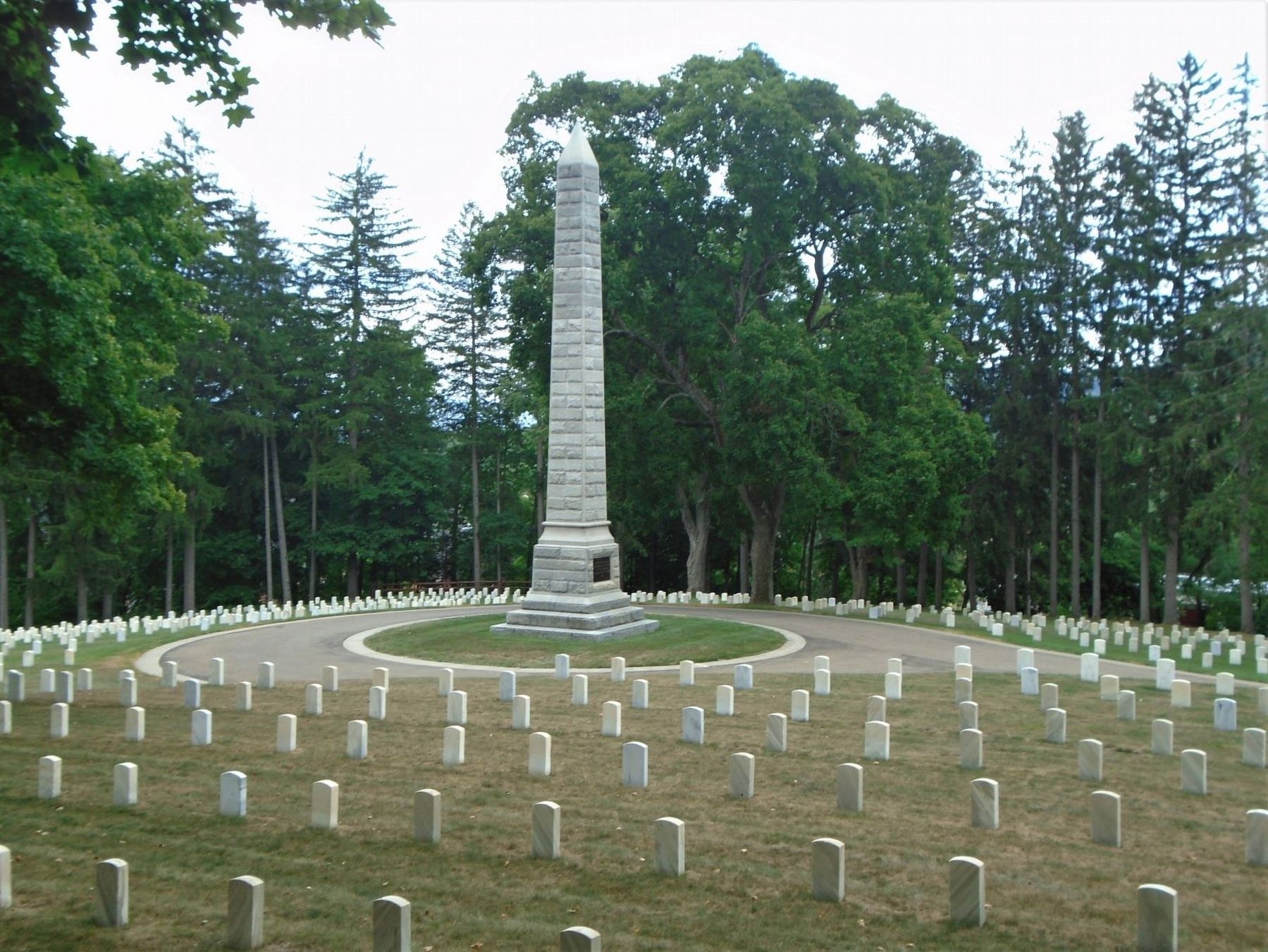 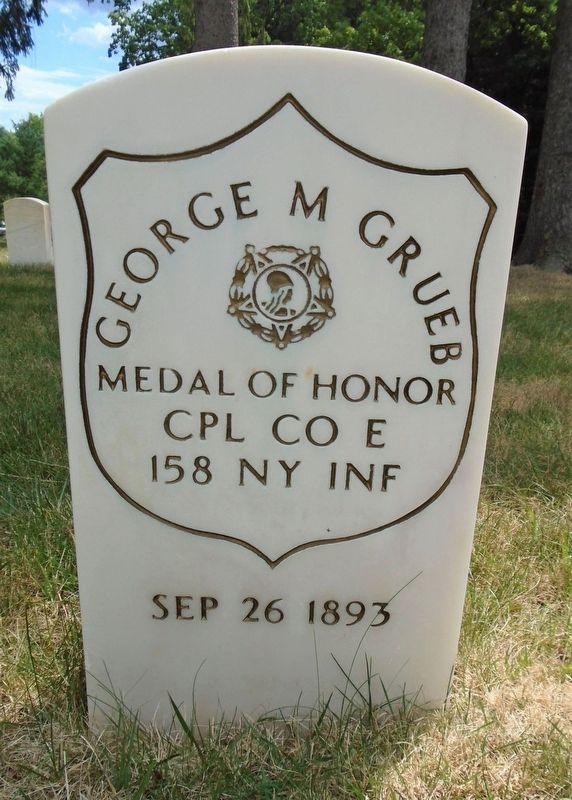 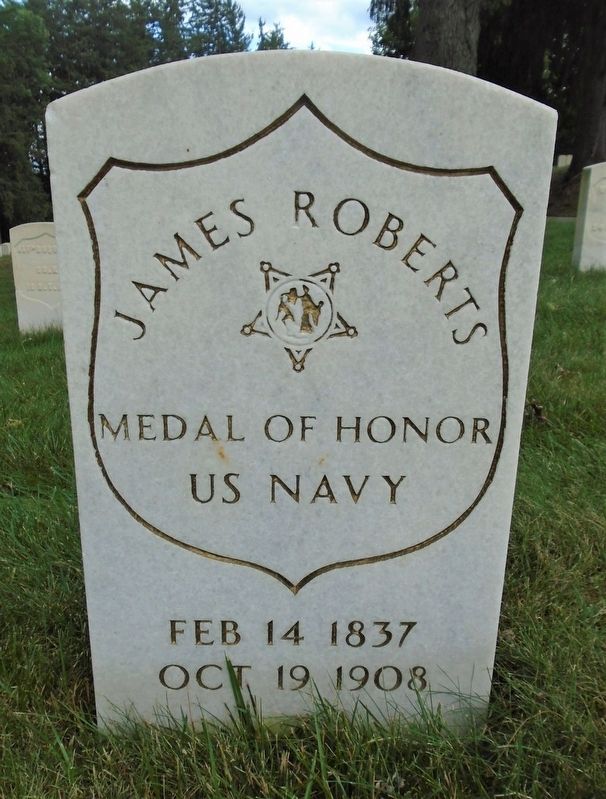 By William Fischer, Jr., July 29, 2020
5. Private James Roberts
Roberts received the Medal of Honor while serving in the U.S. Navy for actions on board the U.S.S. Agawam, December 23,1864. Roberts also served in the U.S. Army, Company K, 8th Connecticut Infantry. Private Roberts died in 1908 and is buried in Section I, Row 26, Site 2. From Bath National Cemetery website 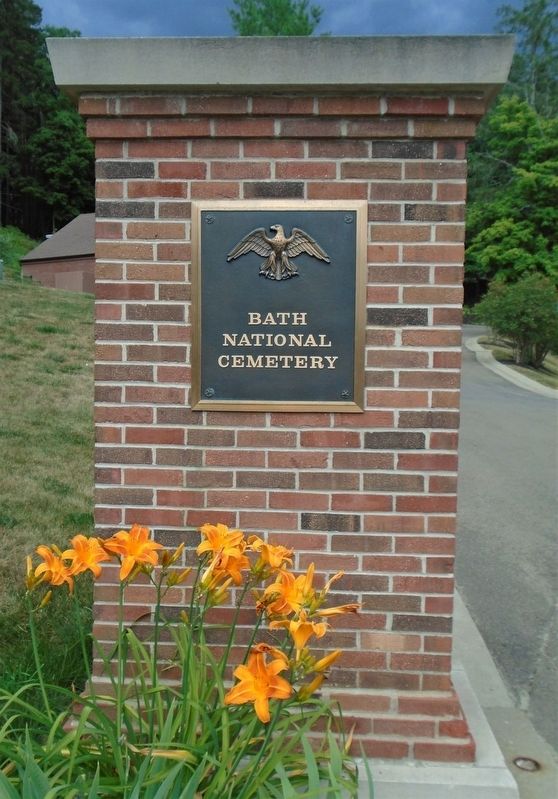 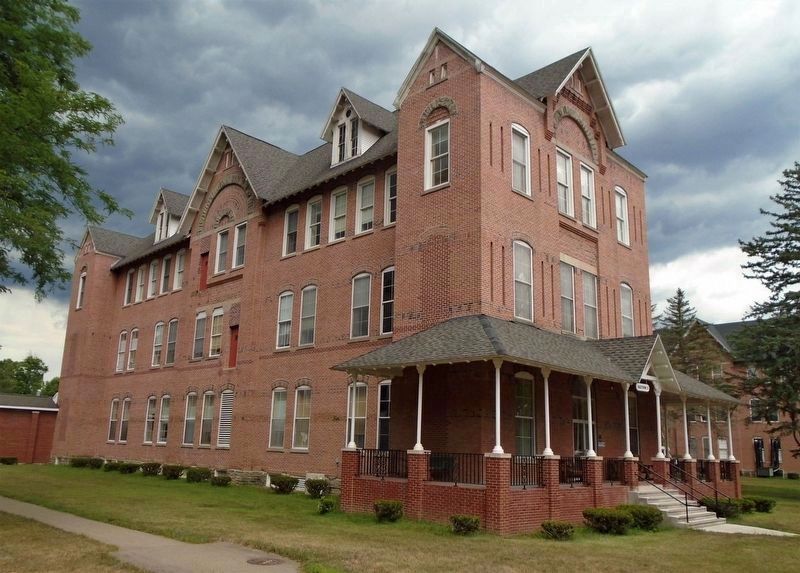