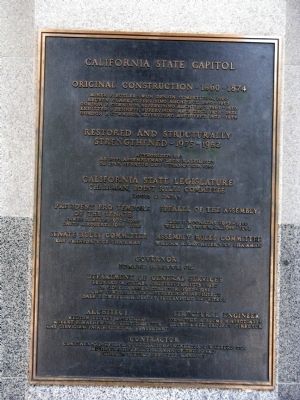 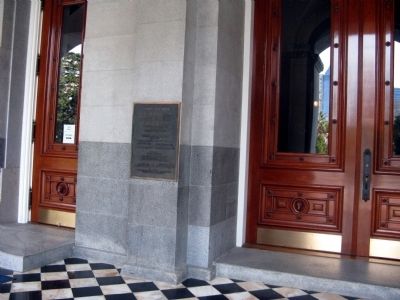 Location. 38° 34.596′ N, 121° 29.632′ W. Marker is in Sacramento, California, in Sacramento County. The marker is mounted on the wall at the main entrance to the State Capitol Building. Touch for map. Marker is at or near this postal address: 10th and L Streets, Sacramento CA 95814, United States of America. Touch for directions. 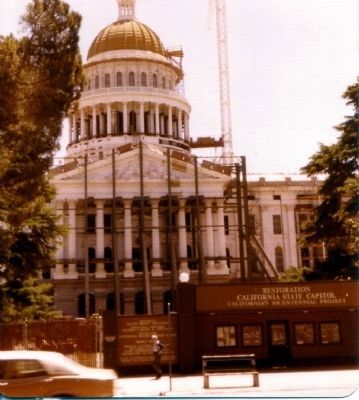 This site has been designated as California Registered Historical Landmark No.872. 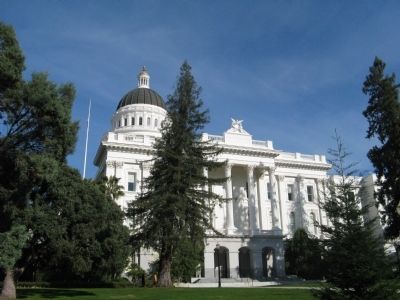 By Syd Whittle, December 27, 2008
4. Eastern Side of the California State Capital Building 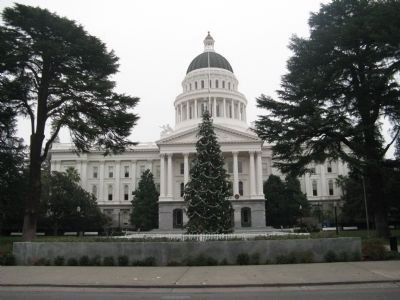 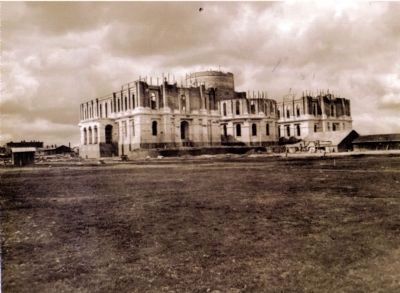