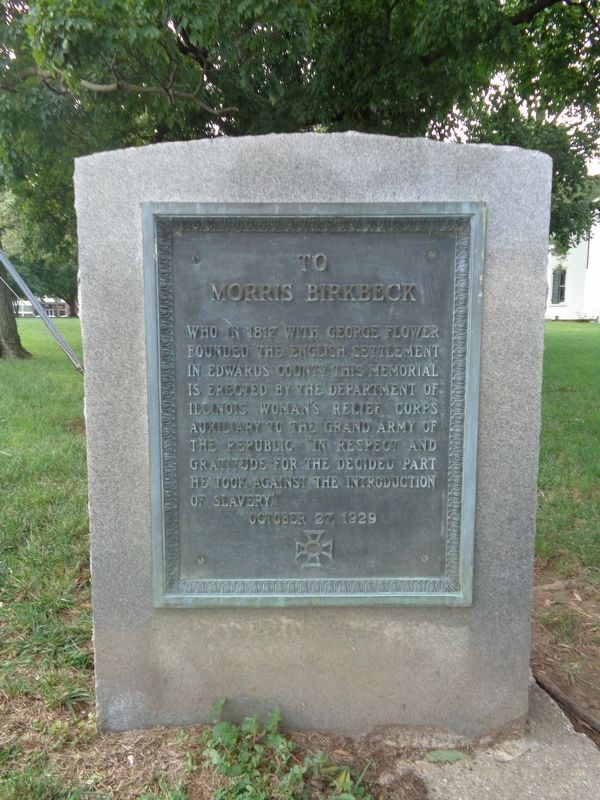 Erected 1929 by Department of Illinois Woman's Relief Corps Auxiliary to the Grand Army of the Republic.

Topics and series. This historical marker is listed in these topic lists: Abolition & Underground RR • Settlements & Settlers. In addition, it is included in the The Grand Army of the Republic series list. A significant historical date for this entry is October 27, 1929. 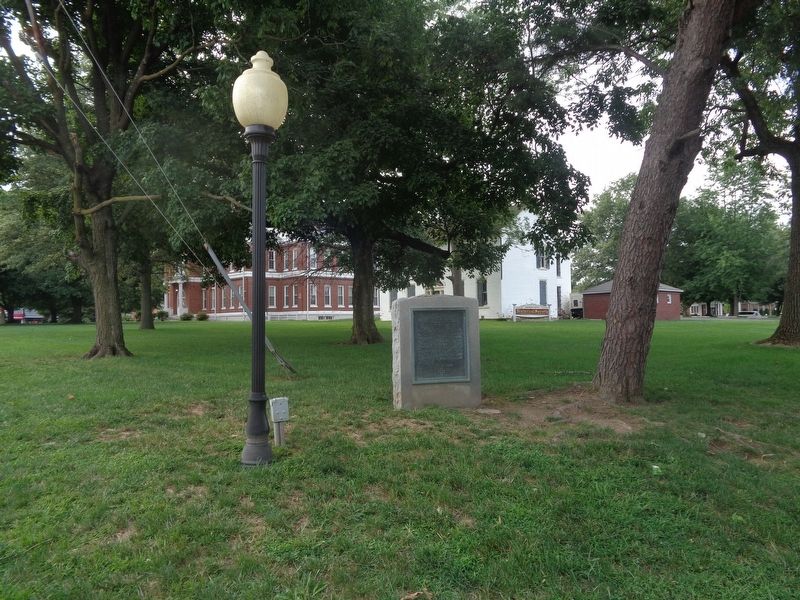 Click or scan to see
this page online
. Marker is at or near this postal address: West Main Street, Albion IL 62806, United States of America. Touch for directions.