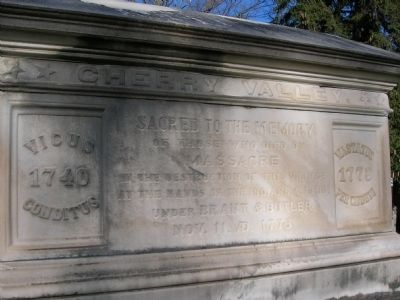 Cherry Valley
Sacred to the Memory
Of Those who Died by
Massacre
In the Destruction of this Village
At the Hands of the Indians & Tories
Under Brant & Butler,
Nov. 11. AD. 1778

Topics. This historical marker is listed in these topic lists: Cemeteries & Burial Sites • Native Americans • War, US Revolutionary. A significant historical month for this entry is October 1850. 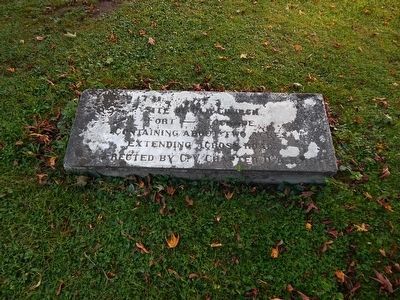 182 residents escaped death and captivity that fateful day.
32 inhabitants and 16 soldiers were reported killed in the November 11th massacre. Other historical sources put the death toll at 77.

"...the Monument is eight feet high, seven long and five wide. The base is granite. This is surmounted by the finest American 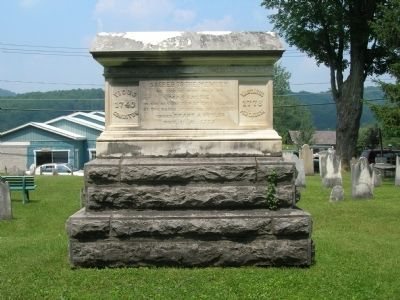 Photographed By Howard C. Ohlhous, July 18, 2008
3. Cherry Valley Massacre Marker
marble. The weight of the Monument, apart form the foundation, is about twenty tons. It stands directly over the trench, wherein were deposited the remains of those who fell in the Massacre. On the four sides are found the words, Cherry Valley, Oriskany, Frontenac, and Durlagh. 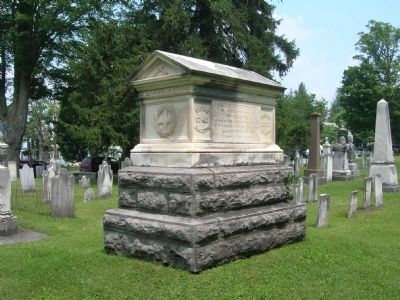 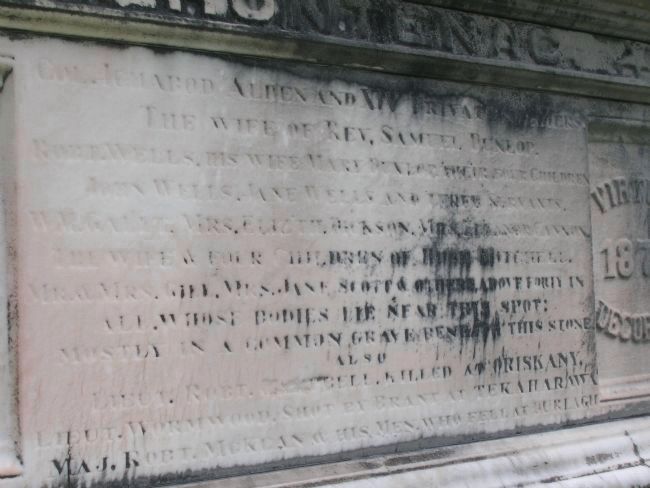 Photographed By Howard C. Ohlhous, July 19, 2008
5. Cherry Valley Massacre Marker
On the reverse are the following names of victims of the Massacre and of those who fell in battle: 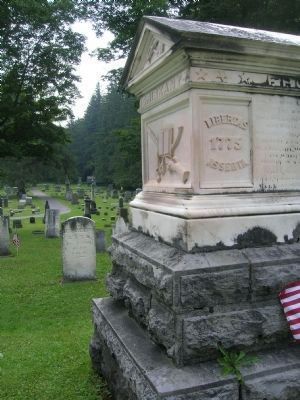 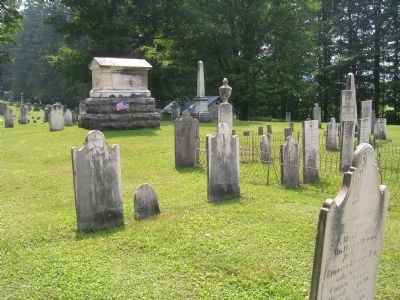 Photographed By Howard C. Ohlhous, July 19, 2008
7. Cherry Valley Massacre Marker
The Monument as seen from near the cemetery entrance. 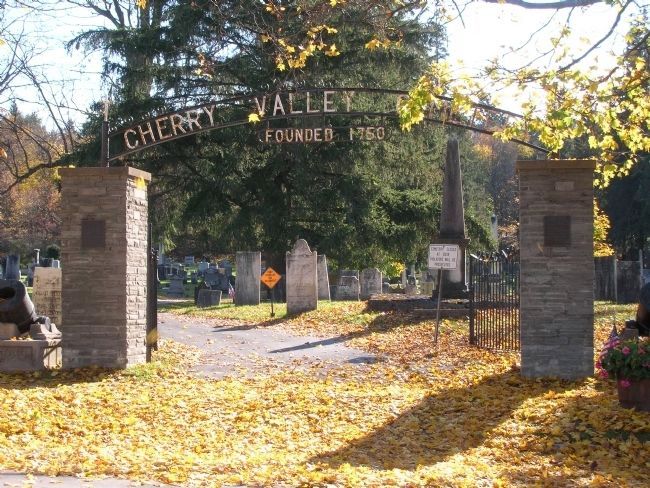 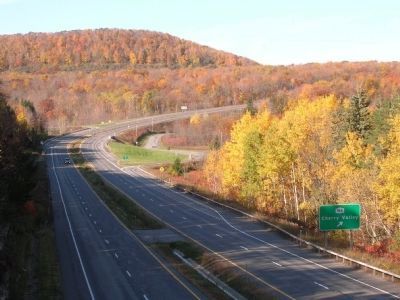