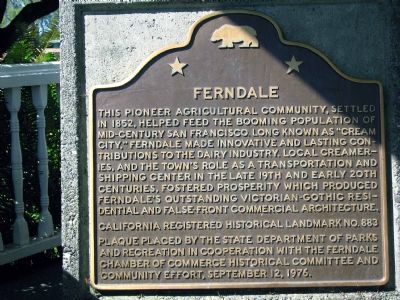 This pioneer agricultural community, settled in 1852, helped feed the booming population of mid-century San Francisco. Long known as “Cream City,” Ferndale made innovative and lasting contributions to the dairy industry. Local creameries, and the town’s role as a transportation and shipping center in the late 19th and early 20th centuries, fostered prosperity which produced Ferndale’s outstanding Victorian-Gothic residential and false-front commercial architecture.

Plaque placed by the State Department of Parks and Recreation in cooperation with the Ferndale Chamber of Commerce Historical Committee and community effort. September 12, 1976.


Erected 1976 by State Department of Parks and Recreation in cooperation with the Ferndale Chamber of Commerce Historical Committee. (Marker Number 883.)

Topics and series. This historical marker is listed in these topic lists: Agriculture • Industry & Commerce 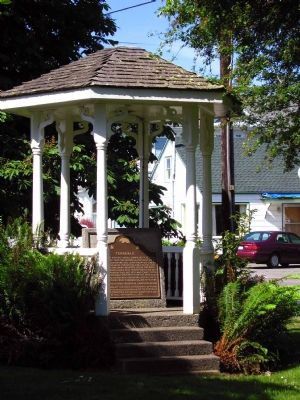 By Karen Key, May 28, 2007
2. Ferndale Marker
• Notable Buildings • Settlements & Settlers. In addition, it is included in the California Historical Landmarks series list. 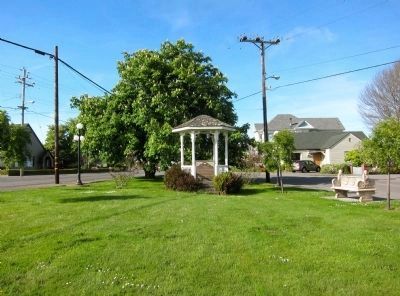 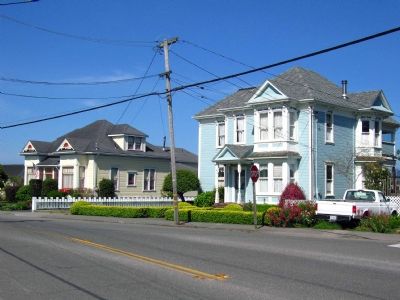 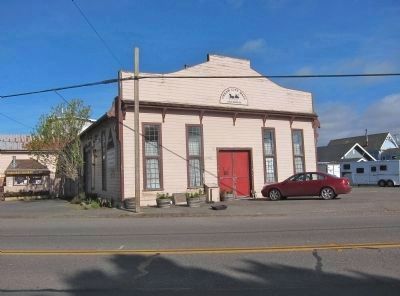 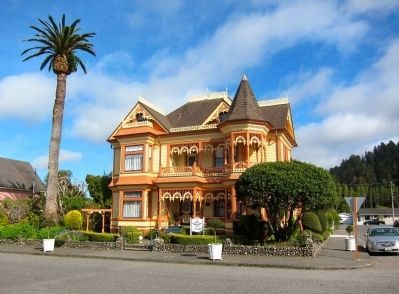 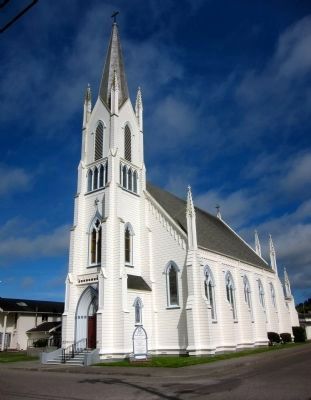 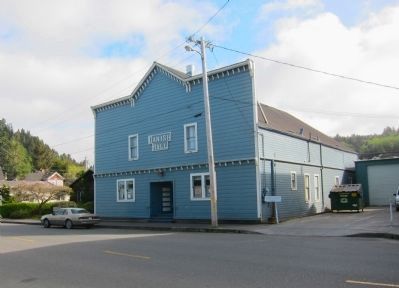 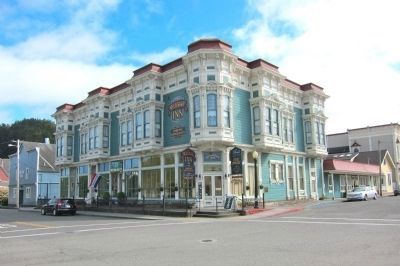 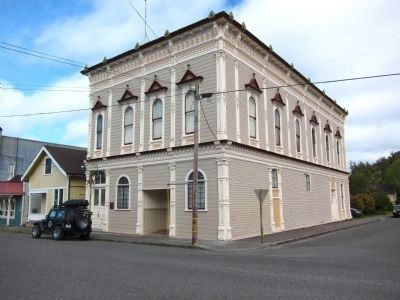 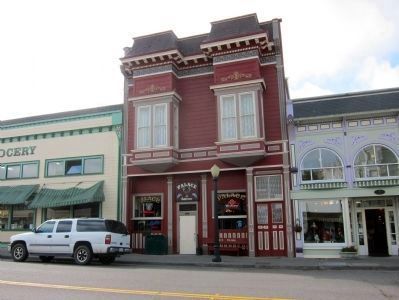 April 28, 2013
11. The Palace Saloon, Built 1890 (353 Main Street)
The historical marker on the building indicates that this is the westernmost bar in the continental United States. It is not. 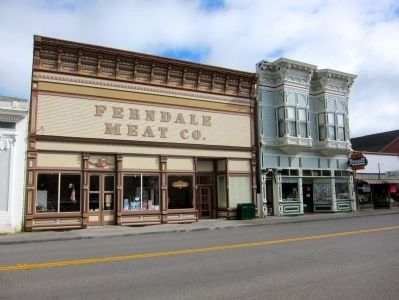 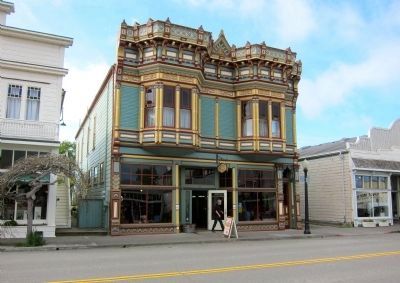 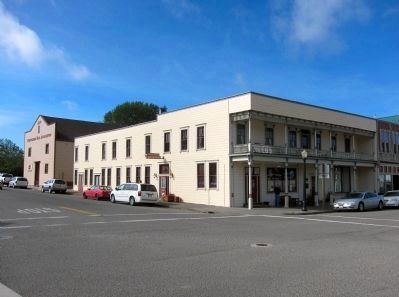 April 28, 2013
14. The Ivanhoe Hotel, Built 1870 (315 Main Street) and Portugese Hall, Built 1879
The Ivanhoe is the oldest surviving building in the Ferndale Historic District, and was featured in the Jim Carrey movie, The Majestic. The building's historical marker indicates that the hotel is "...the oldest, most westerly hotel in the continental United States." It is neither. 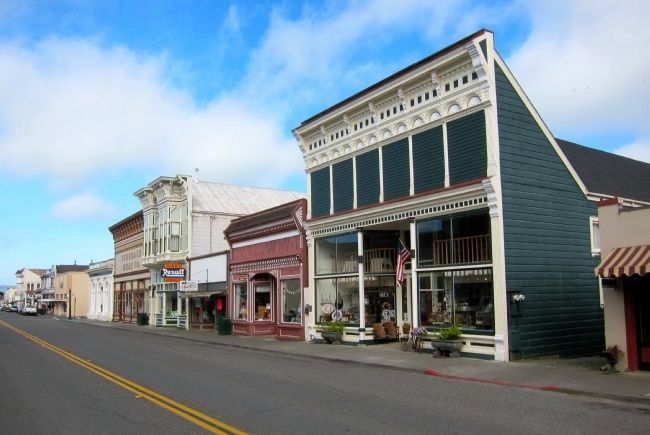 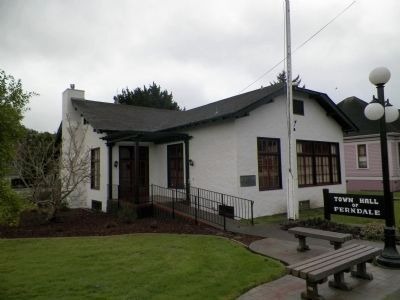 By James King, February 8, 2014
16. Ferndale Town Hall
The Town Hall sits at one end of the park that the marker is in. 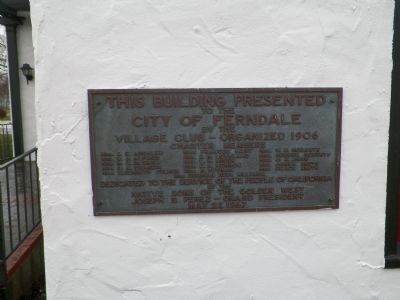