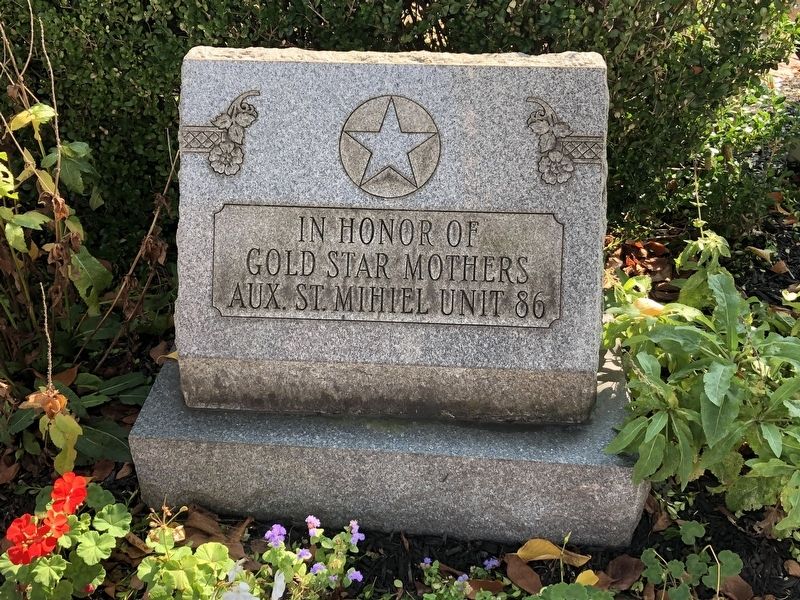 In honor of Gold Star Mothers

Topics. This memorial is listed in these topic lists: Military • Women.