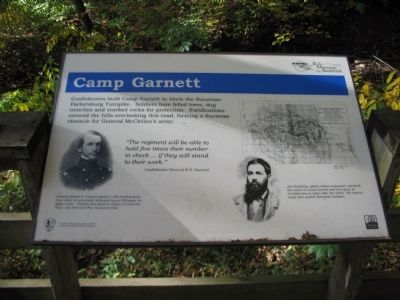 "The regiment will be able to hold five times their number in check… if they will stand to their work."
Confederate General R.S. Garnett 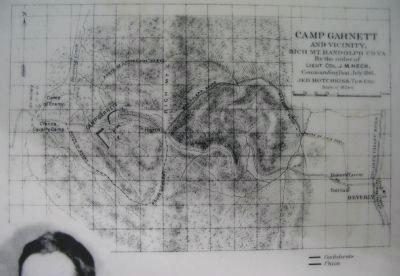 More about this marker. On the lower left is a portrait of General Garnett. General Robert S. Garnett placed 1,300 Confederates here while he personally defended Laurel Hill pass 16 miles north. Garnett was killed in action at Corrick's Ford - the first Civil War General to fall. 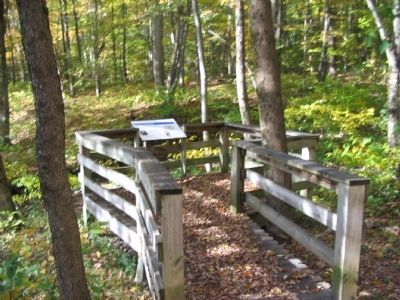 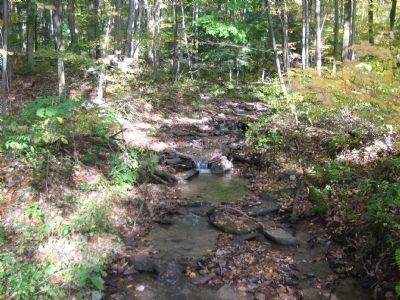