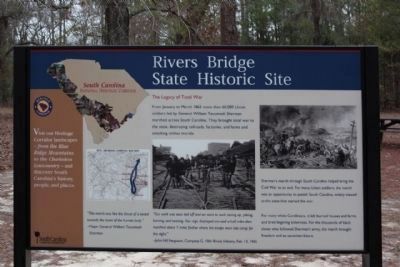 ( Left side )
The Legacy of Total War
From January to March in 1865 more than 60,000 Union soldiers led by General William Tecumseh Sherman marched across South Carolina. They brought total war to the state, destroying railroads, factories and farms and attacking civilian morale.
( Right side )
Sherman's march through South Carolina helped bring the Civil War to an end. For many Union soldiers, the march was an opportunity to punish South Carolina, widely viewed as the state that started the war.

For many white Carolinians, it left burned houses and farms and bred lingering bitterness. For the thousands of black slaves who followed Sherman's army, the march brought freedom an an uncertain future.

Topics and series. This historical marker is listed in this topic list: War, US Civil. In addition, it is included in the South Carolina Heritage Corridor series list. A significant historical year for this entry is 1865. 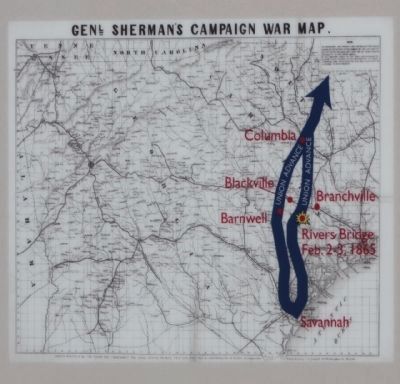 Click or scan to see
this page online
W. Marker is in Ehrhardt, South Carolina, in Bamberg County. Marker is on Rivers Bridge State Park near SC-S-5-8. 7mi. S.W. of Ehrhardt and 13mi. E. of Allendale. Touch for map. Marker is in this post office area: Ehrhardt SC 29081, United States of America. Touch for directions.


" This march was like the thrust of a sword
towards the heart of the human body."

" Our work was soon laid off and we went to
work tearing up, piling, burning, and twisting.
Our regt. destroyed one and a half miles then
marched about 7 miles farther where the troops
went into camp for the night." 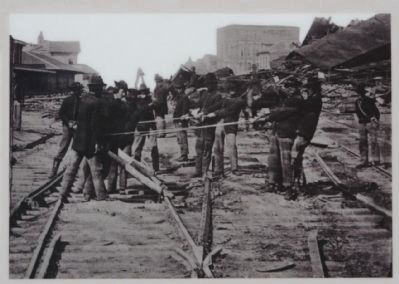 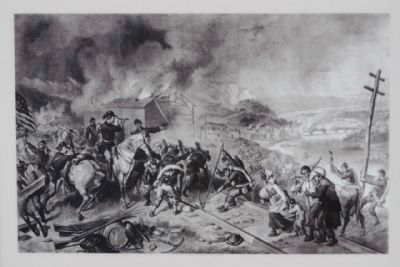 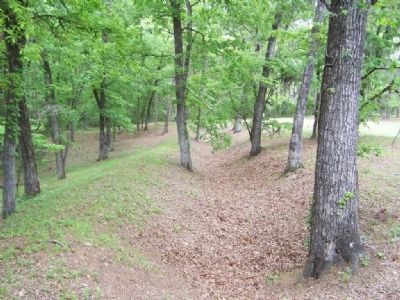 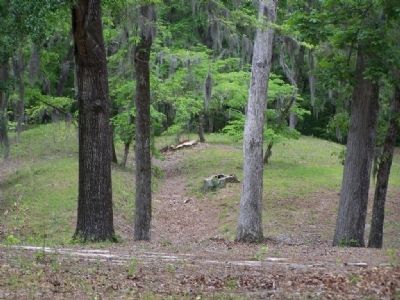 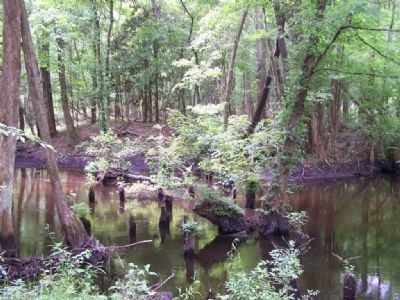 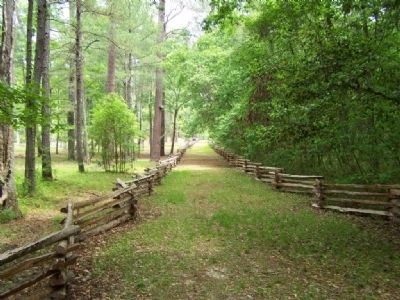 Photographed By Mike Stroud, 2008
8. Rivers Bridge State Historic Site , the road up from the Salkewatchie River 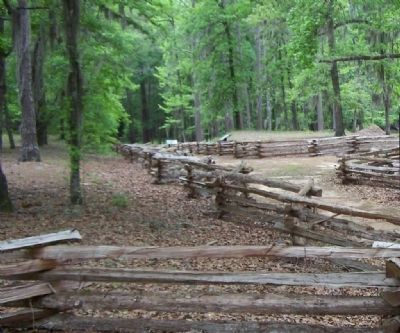