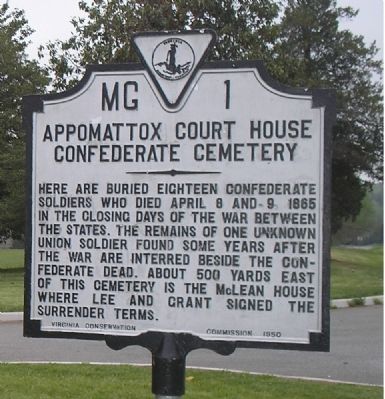 Here are buried eighteen Confederate soldiers who died April 8 and 9, 1865 in the closing days of the War Between the States. The remains of one unknown Union soldier found some years after the war are interred beside the Confederate dead. About 500 yards east of this cemetery is the McLean House where Lee and Grant signed the surrender terms.

Topics and series. This historical marker is listed in these topic lists: Cemeteries & Burial Sites • War, US Civil. In addition, it is included in the Virginia Department of Historic Resources series list. A significant historical month for this entry is April 1735.

Other nearby markers. At least 8 other markers are within walking distance of this marker. A Strategic Delay (a few steps from this marker); Appomattox 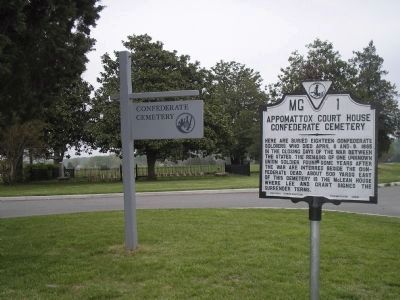 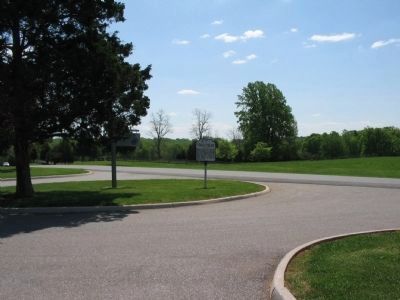 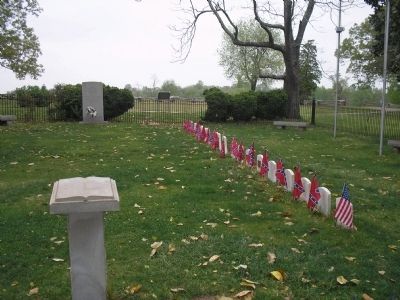 Photographed By Bill Coughlin, April 26, 2007
4. Civil War Graves
A Union soldier is laid to rest beside his former adversaries in the Confederate Cemetery at Appomattox Court House. 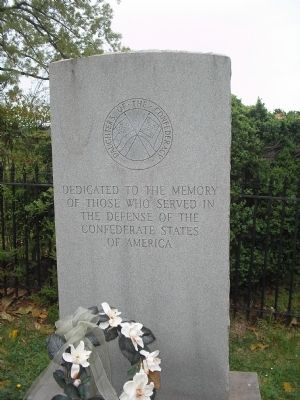 Photographed By Bill Coughlin, April 26, 2007
5. DOC Monument in the Confederate Cemetery
Dedicated to the memory of those who served in the defense of the Confederate States of America. 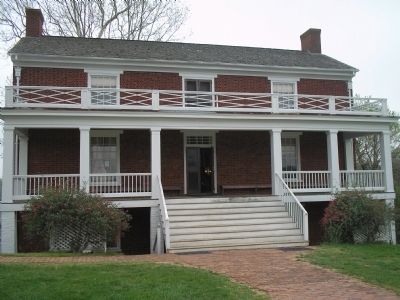