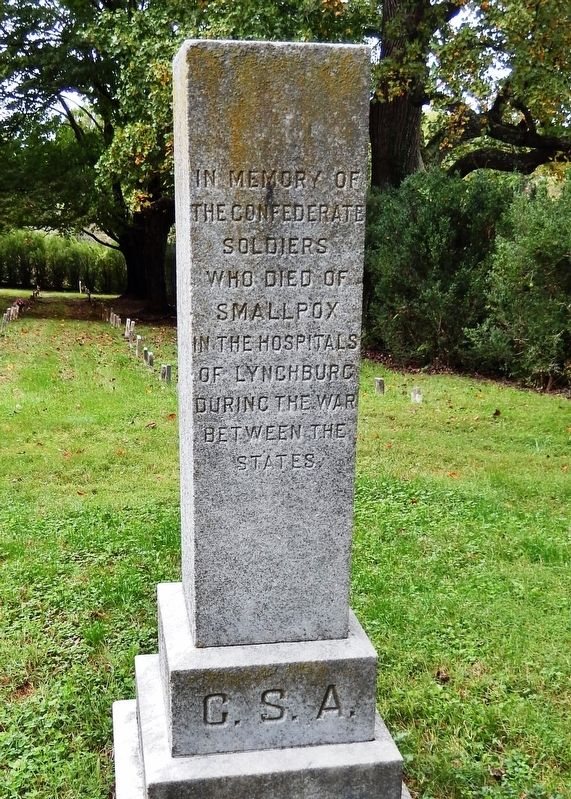 In memory of the Confederate Soldiers who died of smallpox in the hospitals of Lynchburg during the War between the States.
C. S. A.

Location. 37° 24.933′ N, 79° 9.422′ W. Marker is in Lynchburg, Virginia. Memorial can be reached from the intersection of Taylor Street and 4th Street when traveling north. Marker is located within the Old City Cemetery grounds, about 1/10 mile north of 4th Street. Touch for map. Marker is at or near this postal address: 401 Taylor Street, Lynchburg VA 24501, United States of America. Touch for directions. 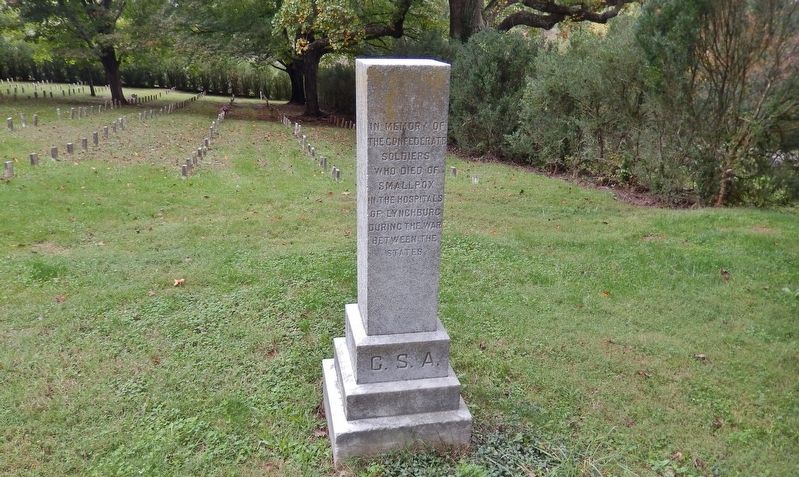 Also see . . .
1. Fearing a Smallpox Epidemic, Civil War Troops Tried to Self-Vaccinate. Smallpox was just one note in a symphony of terrifying diseases that killed more Civil War soldiers than bullets, cannon balls and bayonets ever did. Although estimates vary on the number of soldiers who died during the war, even the most recent holds that about two of every three men who died were slain by disease. (Submitted on September 21, 2020, by Cosmos Mariner of Cape Canaveral, Florida.)

2. Smallpox and Vaccination in the Civil War. Both Union and Confederate regulations required the vaccination of all troops. Often this objective was not met since most regiments were raised by the individual states and the regulation was disregarded in the rush to send large numbers of men into battle. Since there had been no systemic vaccination of the civilian populations, many of the recruits had never been vaccinated or exposed to smallpox. (Submitted on September 21, 2020, by Cosmos Mariner of Cape Canaveral, Florida.) 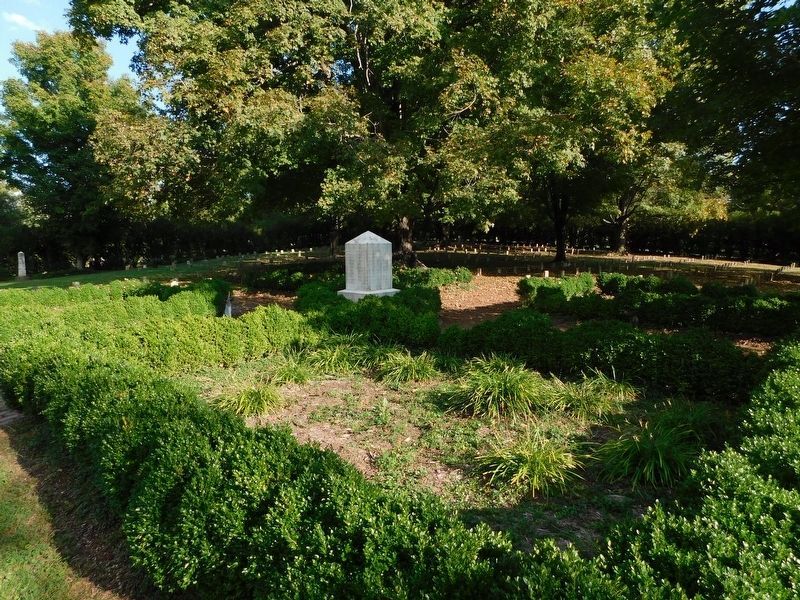 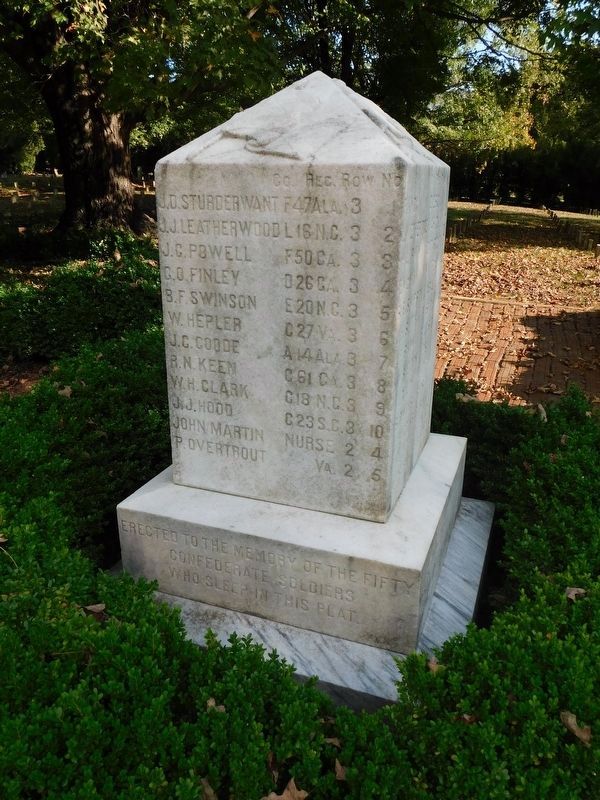