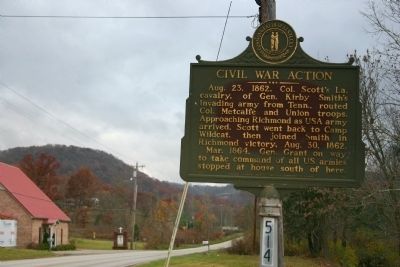 Mar. 1864, Gen. Grant on way to take command of all US armies stopped at house south of here.

Topics and series. This historical marker is listed in this topic list: War, US Civil. In addition, it is included in the Kentucky Historical Society series list. A significant historical month for this entry is March 1864.

Location. 37° 33.093′ N, 84° 12.514′ W. Marker is in Bighill, Kentucky, in Madison County. Marker is on McKee Road (Kentucky Route 421), on the right when traveling south. Marker is located on the south side of carwash parking lot adjacent to road. Touch for map. Marker is in this post office area: Bighill KY 40405, United States of America. Touch for directions.

Other nearby markers. At least 8 other markers are within 7 miles of this marker, measured as the crow flies. Merritt Jones / Wayside Tavern / Jones Tavern / CSA Cemetery (approx. 1.1 miles away); Confederate Cemetery 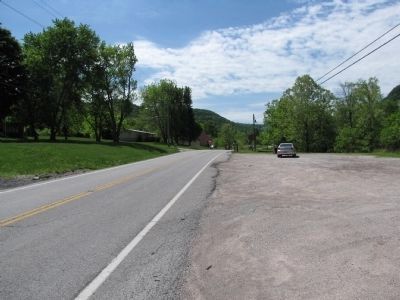 Photographed By Lee Hattabaugh, May 6, 2010
2. Civil War Action Marker
Looking south along US 421.

Regarding Civil War Action. Last skirmish between Scott and Metcalfe on August 23, 1862 was fought along creek immediately to the north of marker. 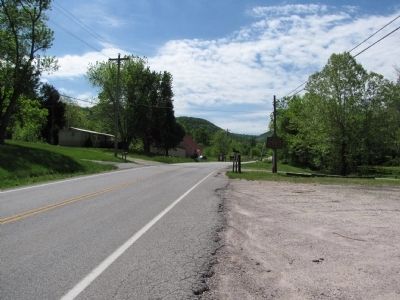 Photographed By Lee Hattabaugh, May 6, 2010
3. Civil War Action Marker
looking south along US 421. 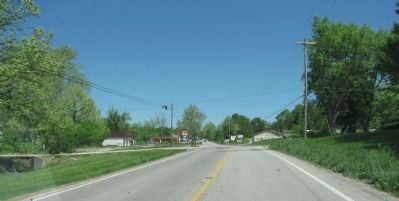