— The University of Texas at Austin — 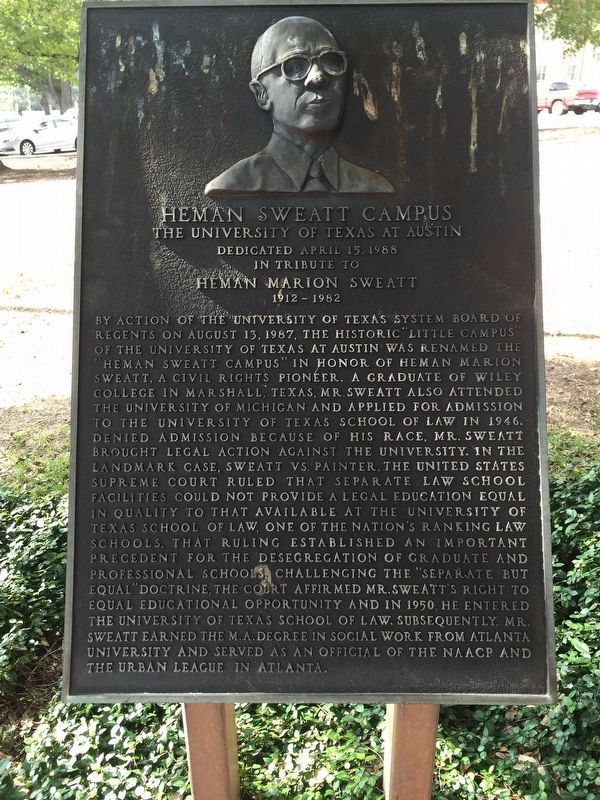 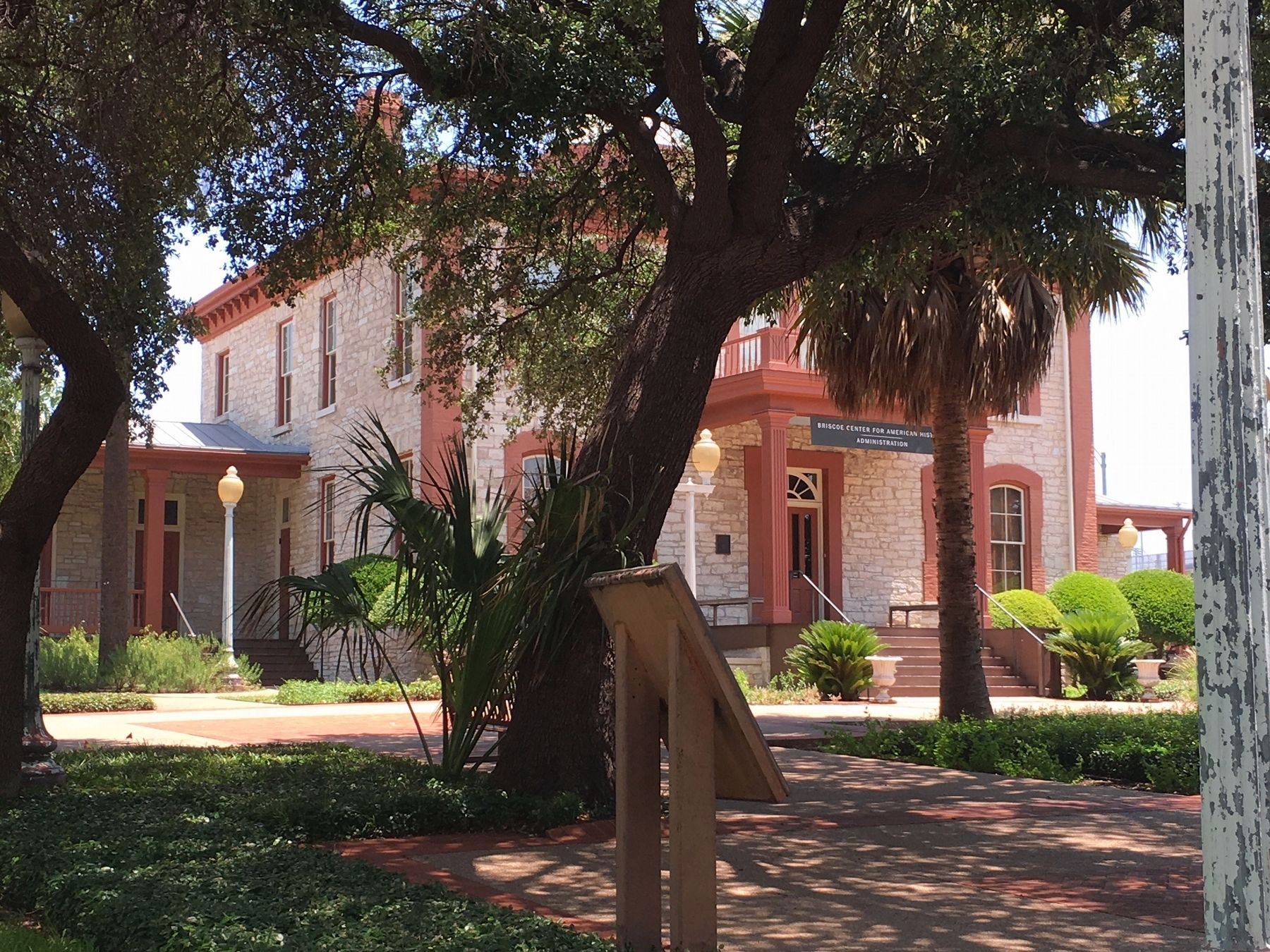 Photographed By Frederick Bothwell, June 2, 2018
2. Heman Sweatt Campus Marker Location
The stand on which the marker is mounted can be seen in the foreground of the picture, in a shaded courtyard in front of the oldest (1859) building on the University of Texas Campus, the Arno Nowotny Building. Previously known as the Custer House, the building was officially renamed in 1984 in honor of Arno (Shorty) Nowotny, UT Dean of Men and Dean of Student Life, 1942-1964.

Click or scan to see
this page online
served as an official of the NAACP and the Urban League in Atlanta.

Erected 1988 by The University of Texas at Austin.

Topics and series. This historical marker is listed in these topic lists: African Americans • Civil Rights • Education. In addition, it is included in the Historically Black Colleges and Universities series list. A significant historical year for this entry is 1950.

Location. 30° 16.679′ N, 97° 43.88′ W. Marker is in Austin, Texas, in Travis County. Marker can be reached from Interstate 35N Frontage Road south of East Martin Luther King Jr Bloulevard, on the right when traveling south. The marker is located south of the Arno Nowotny Building (ANB). Touch for map. Marker is at or near this postal address: 708 E Martin Luther King Jr Blvd, Austin TX 78701, United States of America. Touch for directions.

More about this marker. The Arno Nowotny Building is the oldest building on the UT campus. The "Little Campus" is on the South side of Martin Luther King Blvd, between Red River Street on the West and the I-35 Frontage Road on the East. 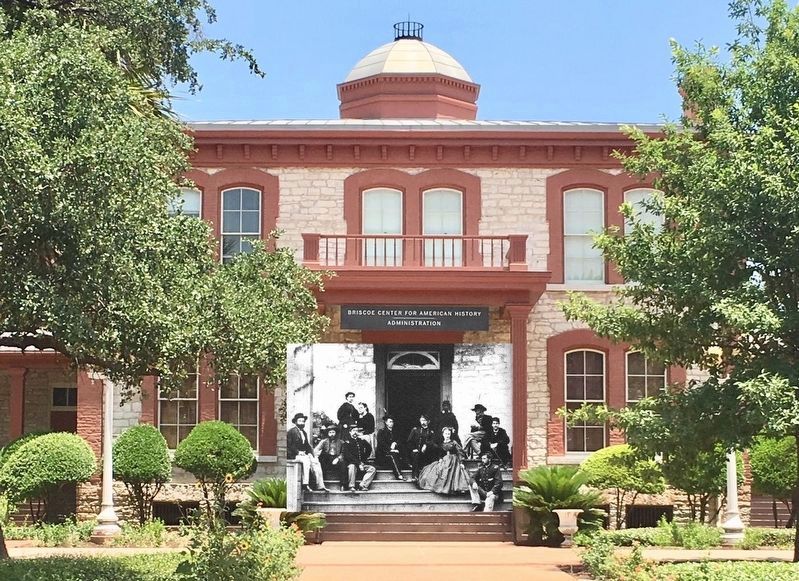