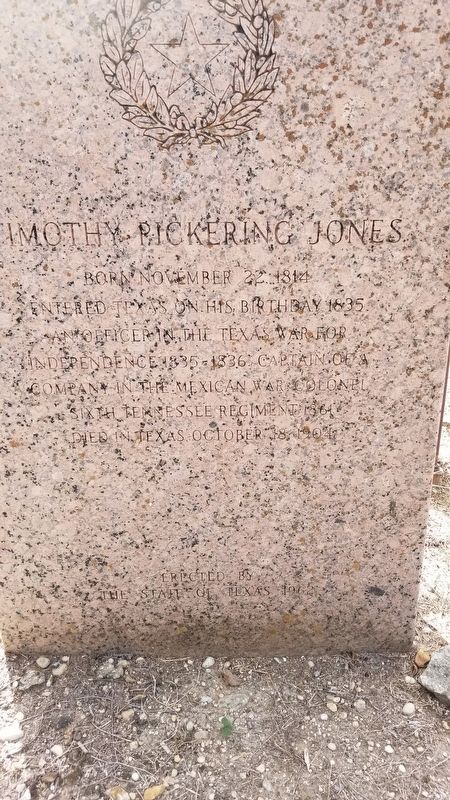 Location. 29° 33.593′ N, 97° 57.691′ W. Marker is in Seguin, Texas, in Guadalupe County. Marker can be reached from the intersection of East Klein Street and South River Street. The marker is located in the south part of the Riverside Cemetery in the section called Smith Cemetery. Touch for map. Marker is in this post office area: Seguin TX 78155, United States of America. Touch for directions. 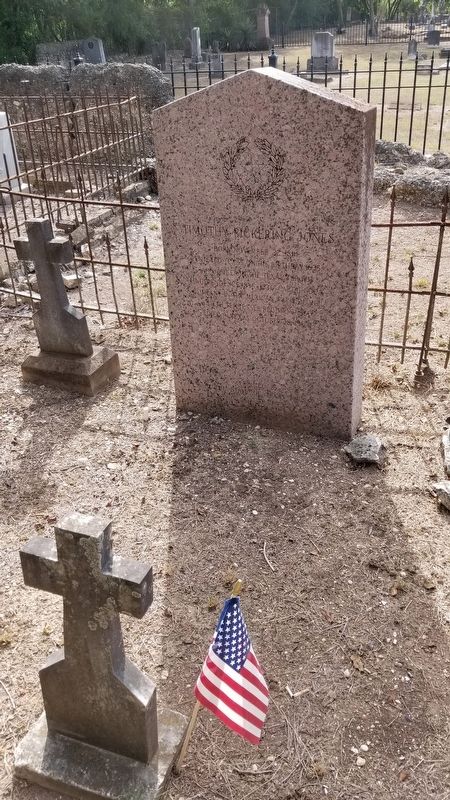 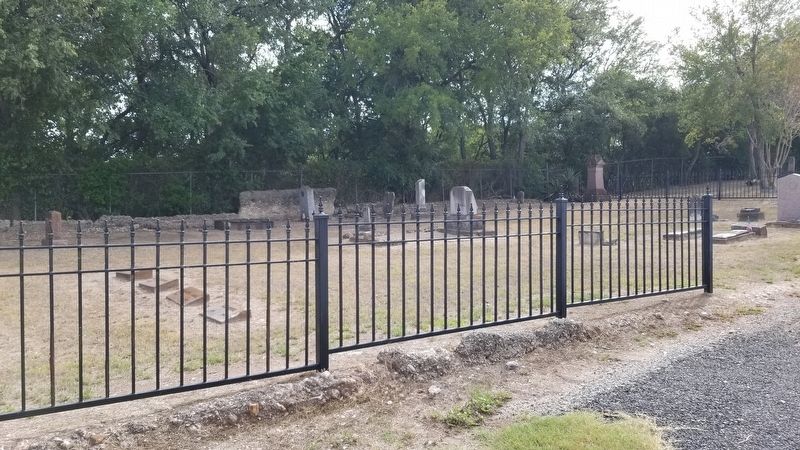