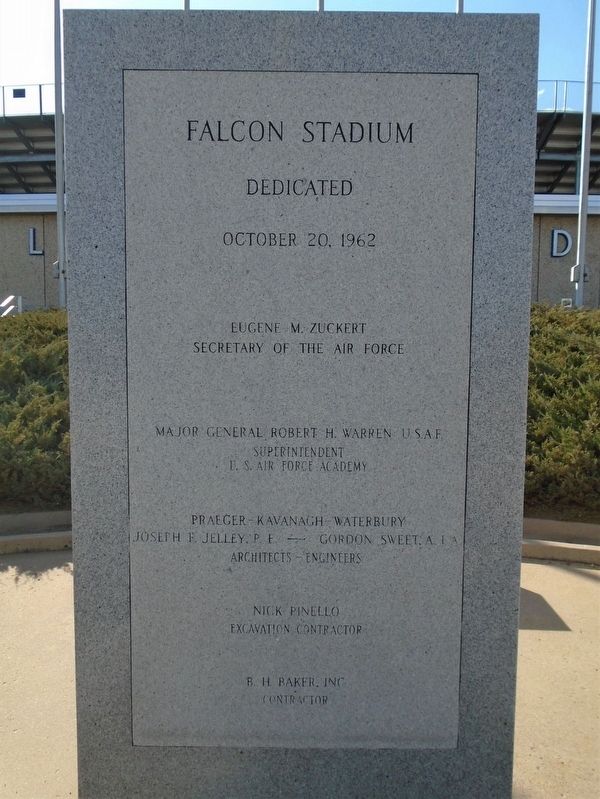 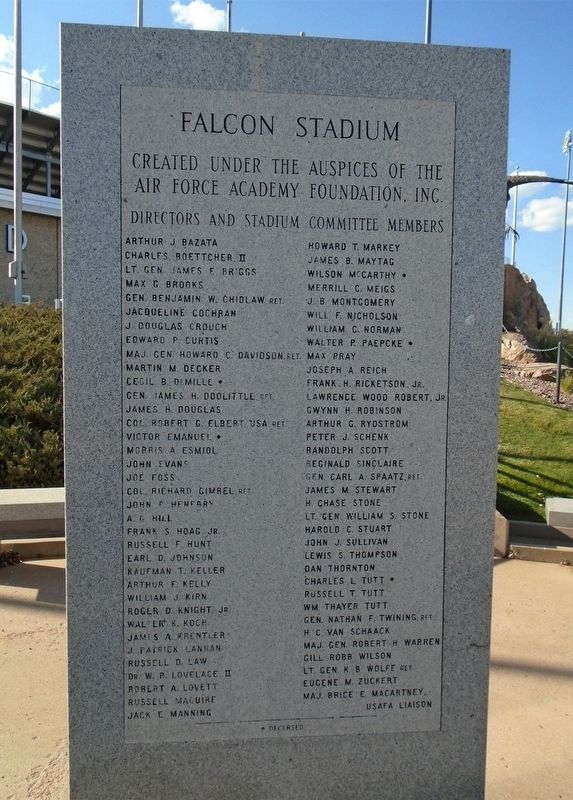 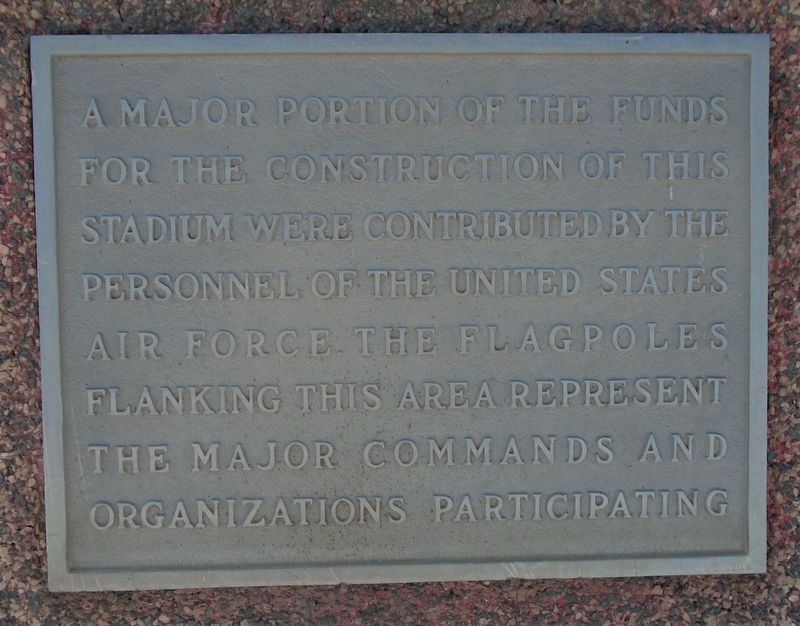 Topics. This memorial is listed in these topic lists: Education • Patriots & Patriotism • Sports • War, Cold. A significant historical year for this entry is 1947.

More about this marker. Visitors must have an unexpired official photo ID to present to security to access the USAF Academy grounds. 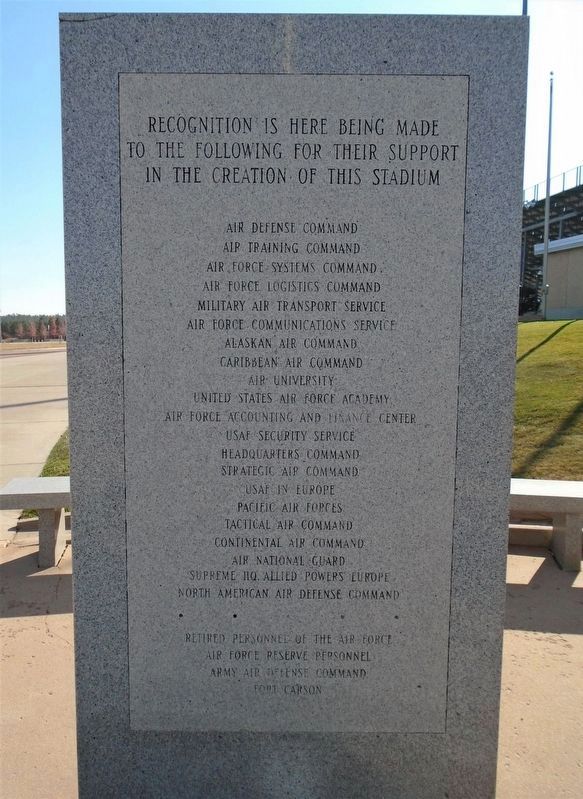 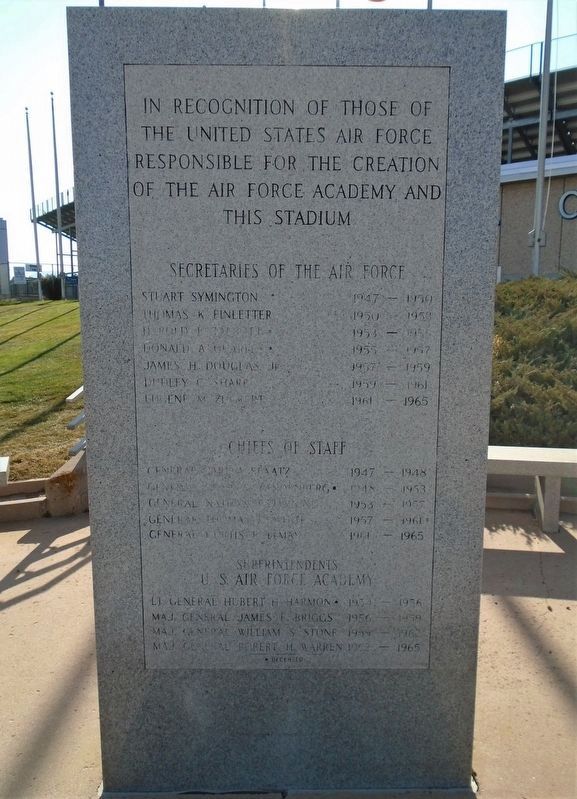 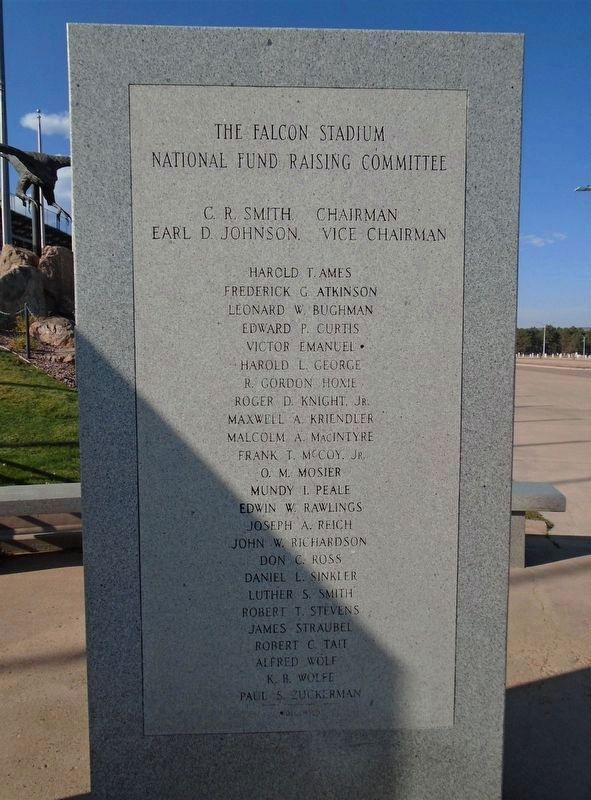 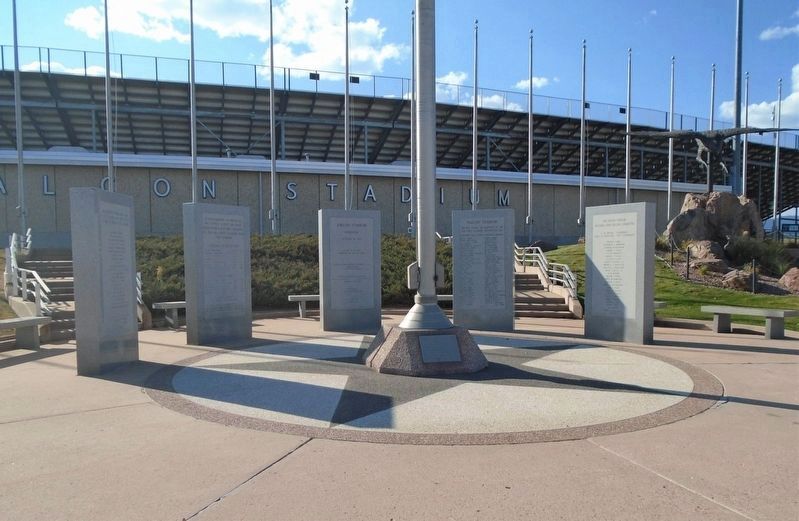 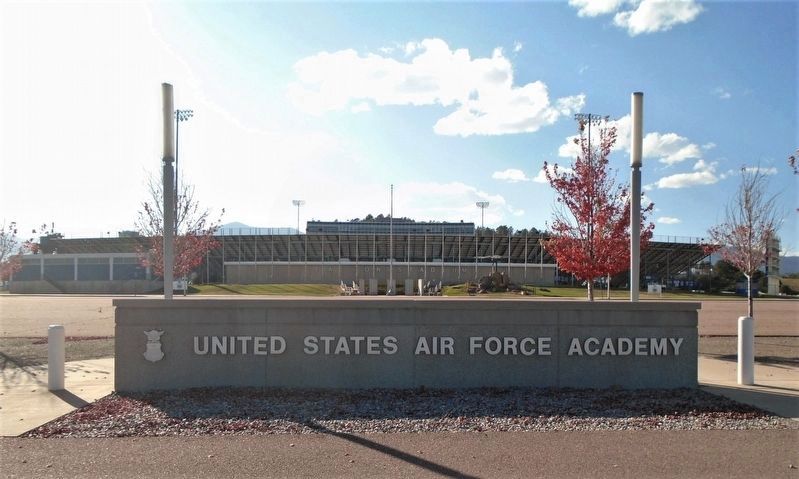