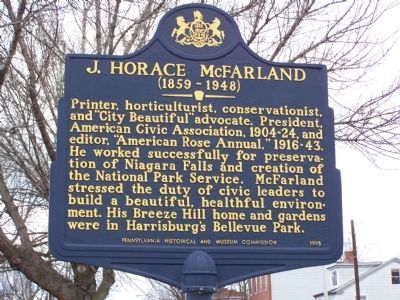 Topics and series. This historical marker is listed in these topic lists: Agriculture • Charity & Public Work • Environment • Horticulture & Forestry. In addition, it is included in the Pennsylvania Historical and Museum Commission series list. 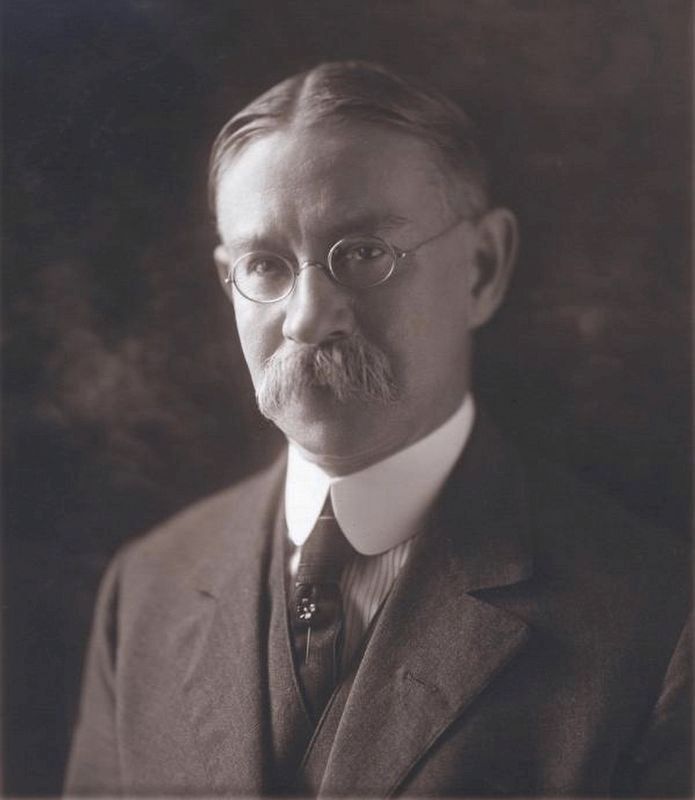 Related markers. Click here for a list of markers that are related to this marker. Other markers related to J. Horace McFarland

Editor’s want-list for this marker. photo of marker in context • Can you help?
Share this page.