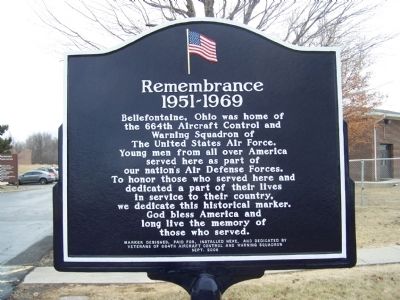 Bellefontaine, Ohio was home of the 664th Aircraft Control and Warning Squadron of the United States Air Force. Young men from all over America served here as part of our nation’s Air Defense Forces. To honor those who served here and dedicated a part of their lives in service to their country, we dedicate this historical marker. God bless America and long live the memory of those who served

Erected 2008 by veterans of 664th Aircraft Control and Warning Squadron.

Topics. This memorial is listed in these topic lists: Air & Space • War, Cold.

Location. 40° 22.323′ N, 83° 43.196′ W. Marker is in Bellefontaine, Ohio, in Logan County. Memorial is on East Sandusky Avenue (Ohio Route 540), on the right when traveling south. marker is on the grounds of the Ohio Hi Point Career Center, on the driveway, just off East Sandusky Ave. The school is the site of the former Air Force base. Touch for map. Marker is at or near this postal address: 2458 E Sandusky Ave, Bellefontaine OH 43311, United States of America. Touch for directions.

Other nearby markers. At least 8 other markers are within 2 miles of this marker, measured as the crow flies 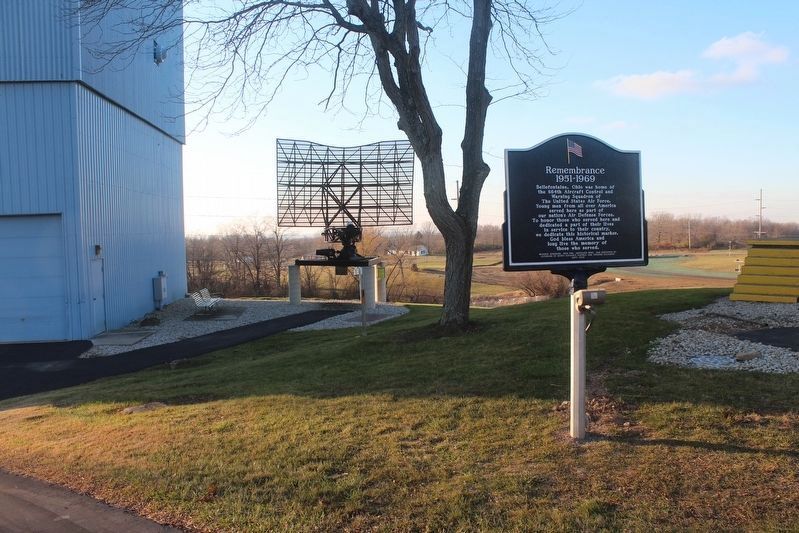 More about this marker. The marker has been moved from the entrance to the Ohio HI Point Career Center to the top of the hill at the highest point in Ohio. 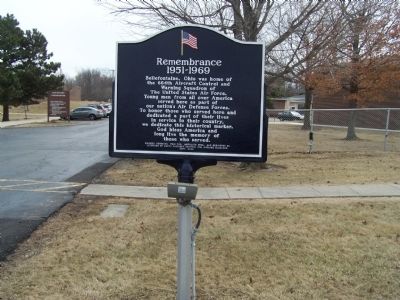 By Rev. Ronald Irick, March 19, 2015
3. Remembrance 1951- 1969 Marker
This is the marker in its previous location, directly ahead are the gates to the vocational school, site of the former radar base. 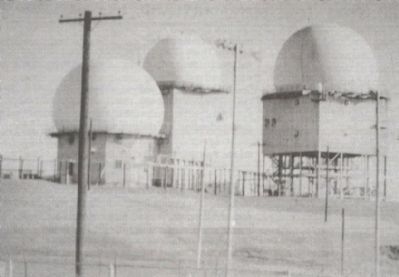 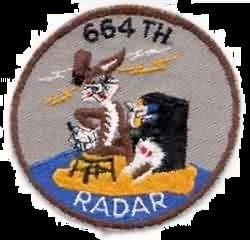