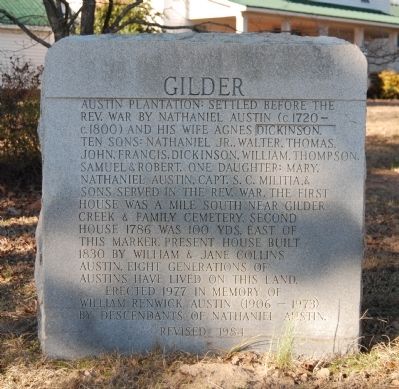 Erected 1977 by Descendants of Nathaniel Austin.

Topics. This historical marker is listed in these topic lists: Colonial Era • Settlements & Settlers. A significant historical year for this entry is 1720. 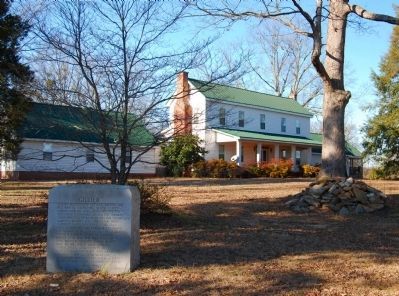 Click or scan to see
this page online
. Marker is located about 50 yards from the road on the Austin property. Touch for map. Marker is in this post office area: Greenville SC 29607, United States of America. Touch for directions. 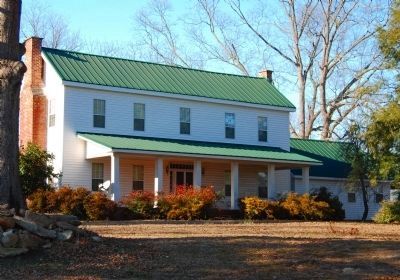