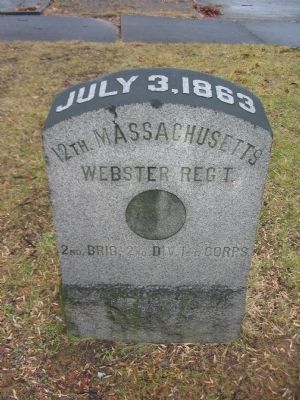 Location. 39° 49.03′ N, 77° 14.005′ W. Marker is in Cumberland Township, Pennsylvania, in Adams County. Memorial is on Hancock Avenue, on the right when traveling east. Located in the parking lot for the old visitor center at Gettysburg National Military Park. Touch for map. Marker is in this post office area: Gettysburg PA 17325, United States of America. Touch for directions. 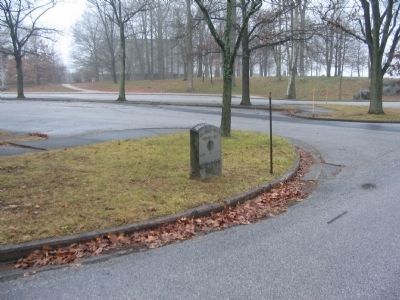 Photographed By Craig Swain, December 27, 2008
2. 12th Massachusetts Marker
The marker indicates the position of the regiment on the third day of battle. 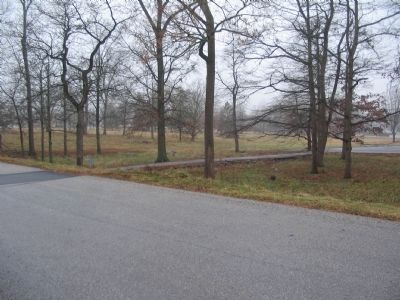