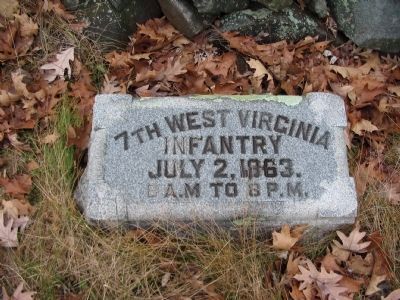 Topics. This historical marker is listed in this topic list: War, US Civil. A significant historical date for this entry is July 2, 1863.

Location. 39° 48.951′ N, 77° 13.963′ W. Marker is in Cumberland Township, Pennsylvania, in Adams County. Marker can be reached from Taneytown Road (State Highway 134), on the right when traveling south. Located between the Cyclorama Building and the old visitor center parking lot in Gettysburg National Military Park. Touch for map. Marker is in this post office area: Gettysburg PA 17325, United States of America. Touch for directions. 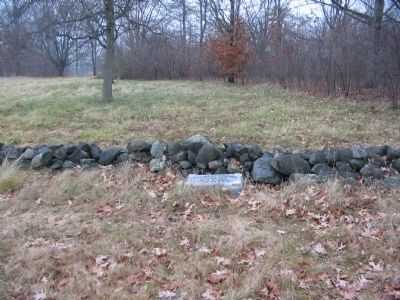 Related markers. Click here for a list of markers that are related to this marker. 7th West Virginia Infantry at Gettysburg. Follows the charge of July 2. 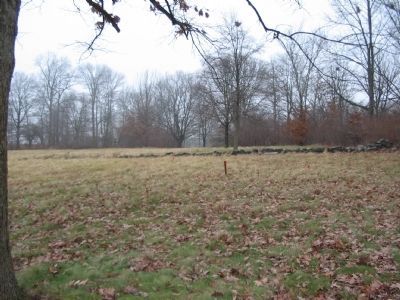