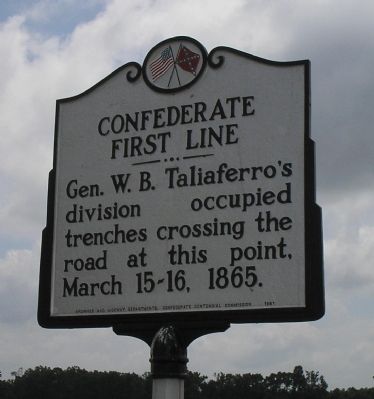 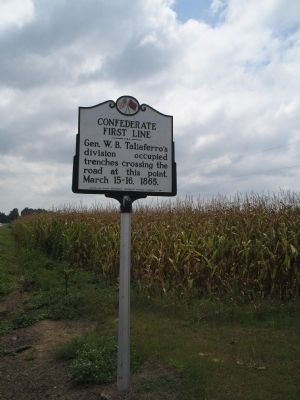 By Bill Coughlin, August 18, 2006
2. Marker on the Averasboro Battlefield
The troops of Confederate Gen. W. B. Taliaferro were routed from this position around noon on March 16, 1865 and had to fall back to their second line of defense.
(approx. 0.4 miles away); a different marker also named Battle of Averasboro (approx. 0.9 miles away). Touch for a list and map of all markers in Dunn. 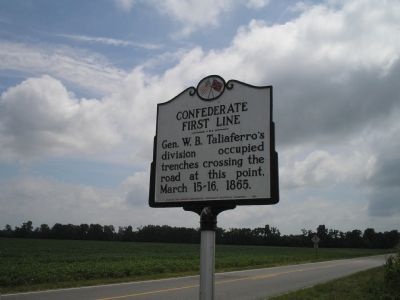 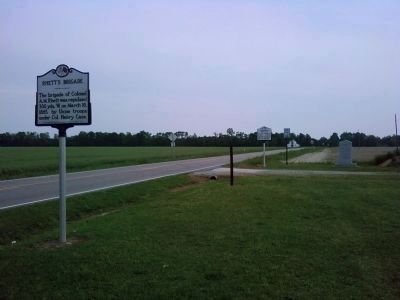 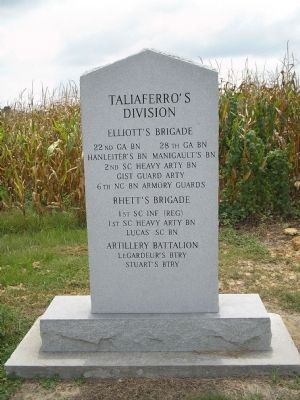