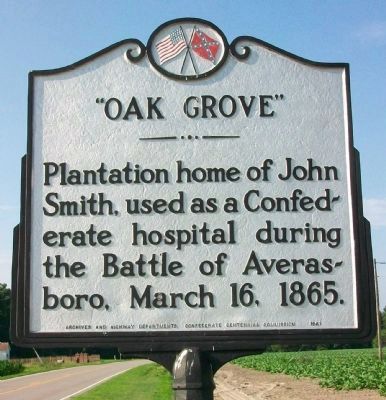 By Robert Cole, June 6, 2010
1. Oak Grove Marker
Inscription.
"Oak Grove". .
Plantation home of John Smith, used as a Confederate hospital during the Battle of Averasboro, March 16, 1865.. . This historical marker was erected in 1961 by Archives and Highway Departments. Confederate Centennial Commission.. It is Near Dunn in Cumberland County North Carolina

Plantation home of John Smith, used as a Confederate hospital during the Battle of Averasboro, March 16, 1865. 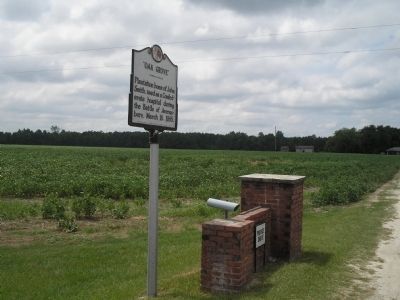 By Bill Coughlin, August 18, 2006
2. Marker on the Averasboro Battlefield
(approx. ¼ mile away); Confederate Second Line (approx. half a mile away); Federal Hospital (approx. 1.1 miles away). Touch for a list and map of all markers in Dunn. 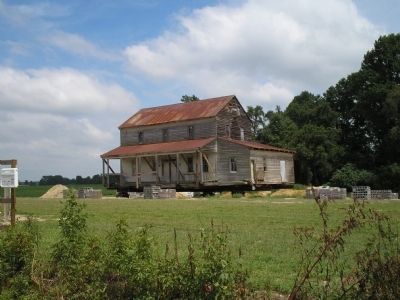 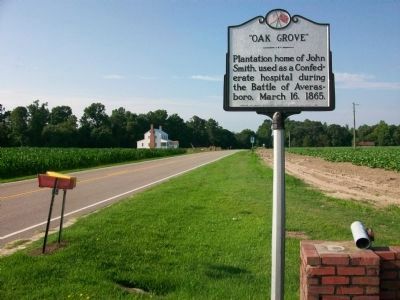 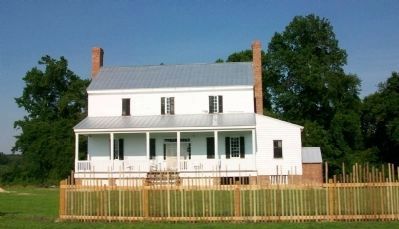 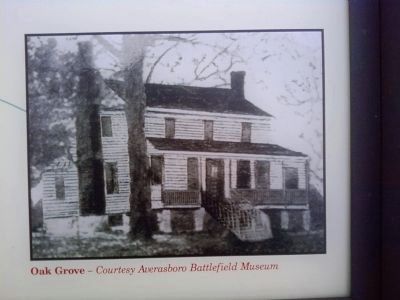 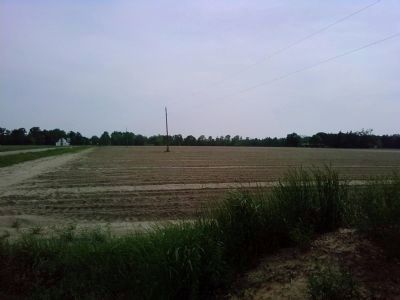