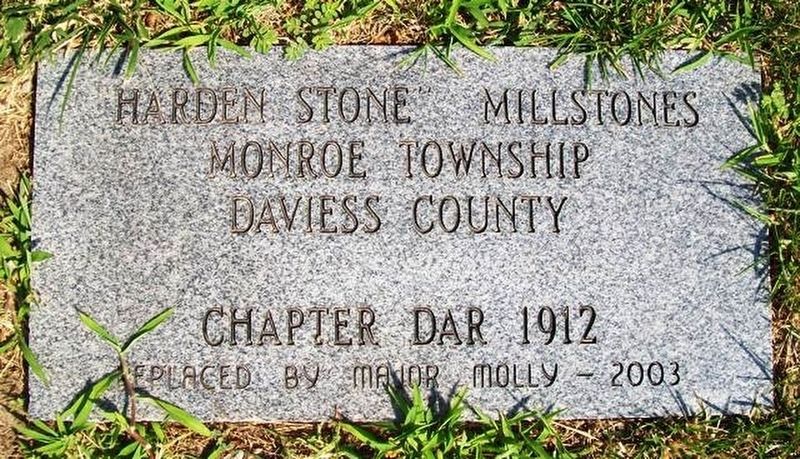 Topics and series. This historical marker is listed in these topic lists: Agriculture • Industry & Commerce • Settlements & Settlers. In addition, it is included in the Daughters of the American Revolution series list. 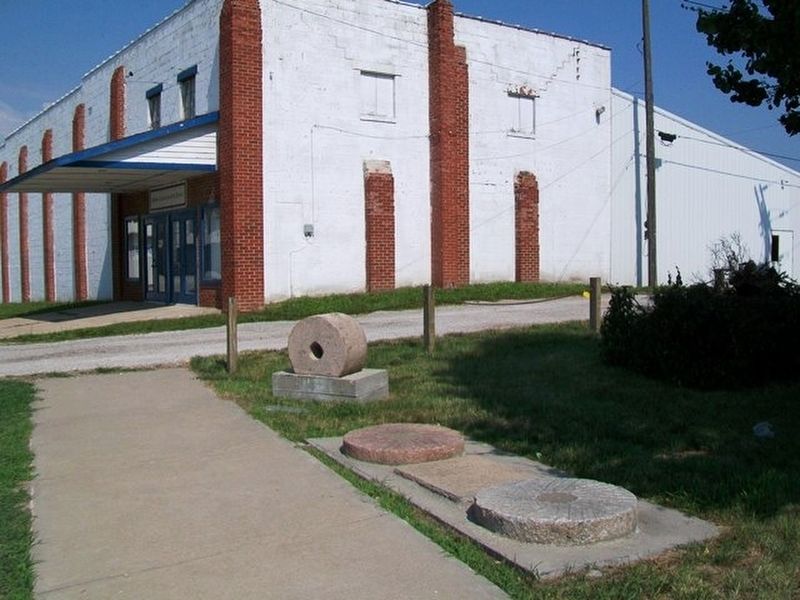 By William Fischer, Jr., July 6, 2013
2. "Richey" and Harden Stone Millstones and Markers
(about 300 feet away, measured in a direct line); Hamilton (approx. 0.2 miles away); Caldwell County Sesquicentennial (approx. 7.3 miles away); Veterans Memorial (approx. 7.3 miles away). Touch for a list and map of all markers in Hamilton.
Credits. This page was last revised on December 16, 2020. It was originally submitted on December 16, 2020, by William Fischer, Jr. of Scranton, Pennsylvania. This page has been viewed 38 times since then and 5 times this year. Photos:   1, 2. submitted on July 23, 2013, by William Fischer, Jr. of Scranton, Pennsylvania. • Devry Becker Jones was the editor who published this page.
Share This Page.