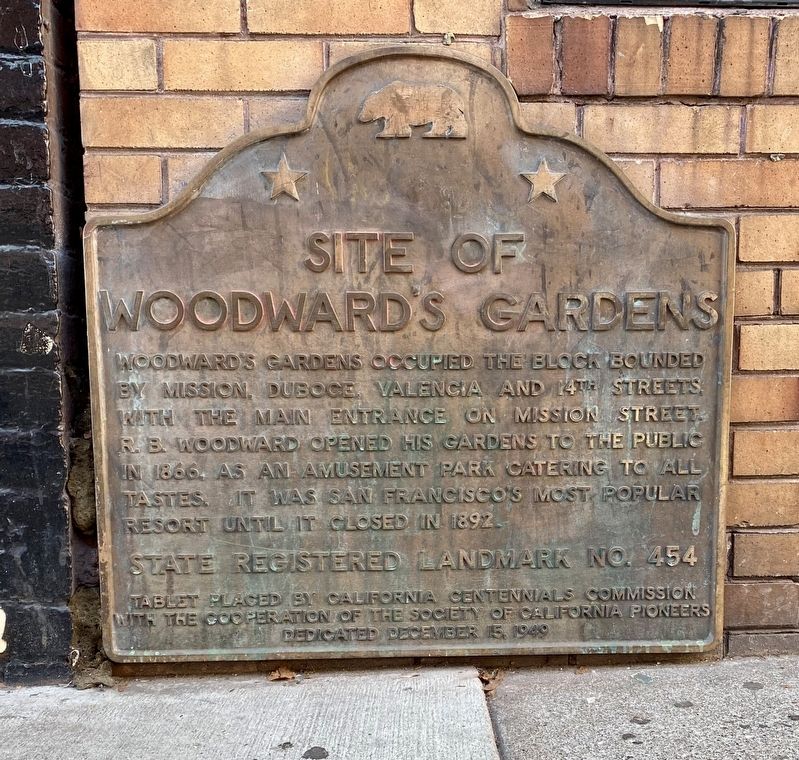 Woodward's Gardens occupied the block bounded by Mission, Duboce, Valencia and 14th Streets, with the main entrance on Mission Street. R.B. Woodward opened his gardens to the public in 1866, as an amusement park catering to all tastes. It was San Francisco's most popular resort until it closed in 1892.

Topics and series. This historical marker is listed in these topic lists: Entertainment • Parks & Recreational Areas. In addition, it is included in the California Historical Landmarks series list.

Other nearby markers. At least 8 other markers are within walking distance of this marker. Louis Roesch Building (approx. 0.2 miles away); The Coast Miwok (approx. 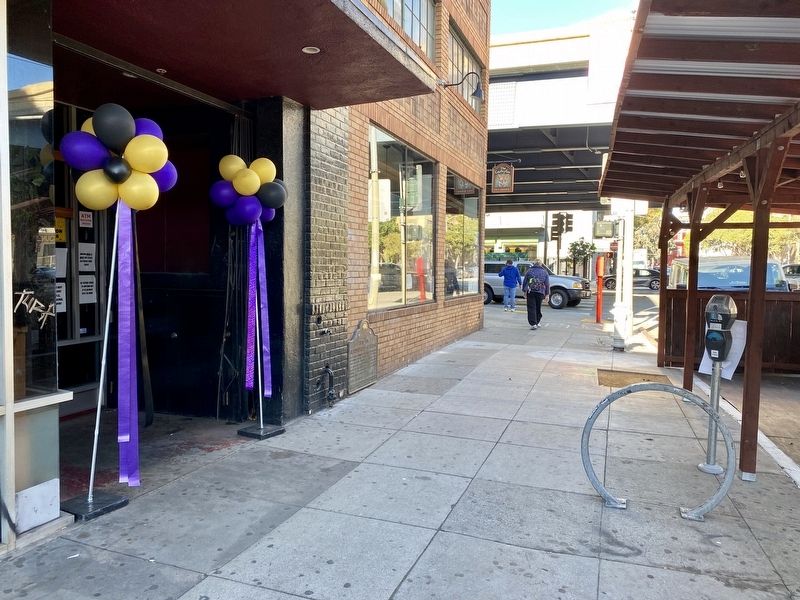 More about this marker. The marker is mounted at sidewalk level and can be easy enough to miss.

This marker is for California State Historical Landmark No. 454.

2. The Mission District once housed a circus-like amusement park....(SFGate, June 19, 2019). "The concept may seem crazy now, but the Mission District used to be home to a combination of park, museum, zoo, amusement park, with the country's first aquarium tucked inside....A five-acre park known as Woodward's Garden was bordered by Mission and Valencia streets to the east and 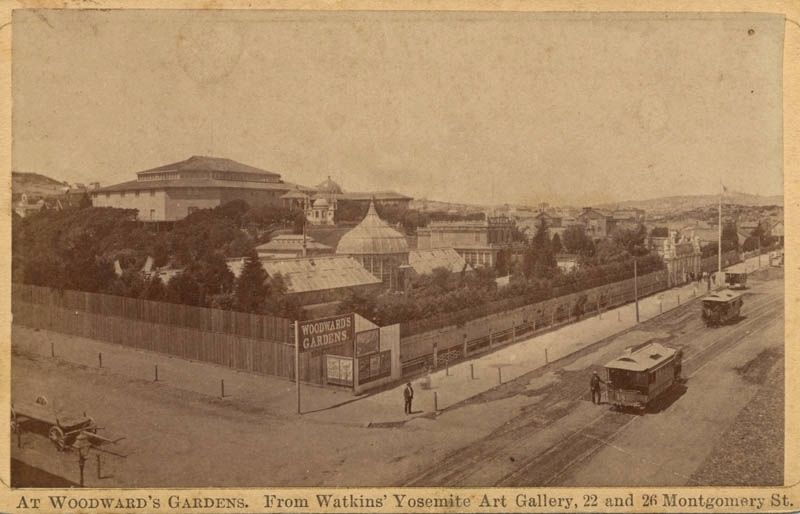 Watkins' Yosemite Art Gallery (courtesy of the California State Library), circa 1875
3. At Woodward's Gardens
"Aerial view of the gardens from the corner of Mission and 14th streets. Streetcars on road to right." - California State Library
west, and 13th and 15th streets to the north and south. A tunnel ran underneath 14th Street connecting the two walled-in areas of the park, which could both be experienced for 25 cents admission." (Submitted on December 21, 2020.) 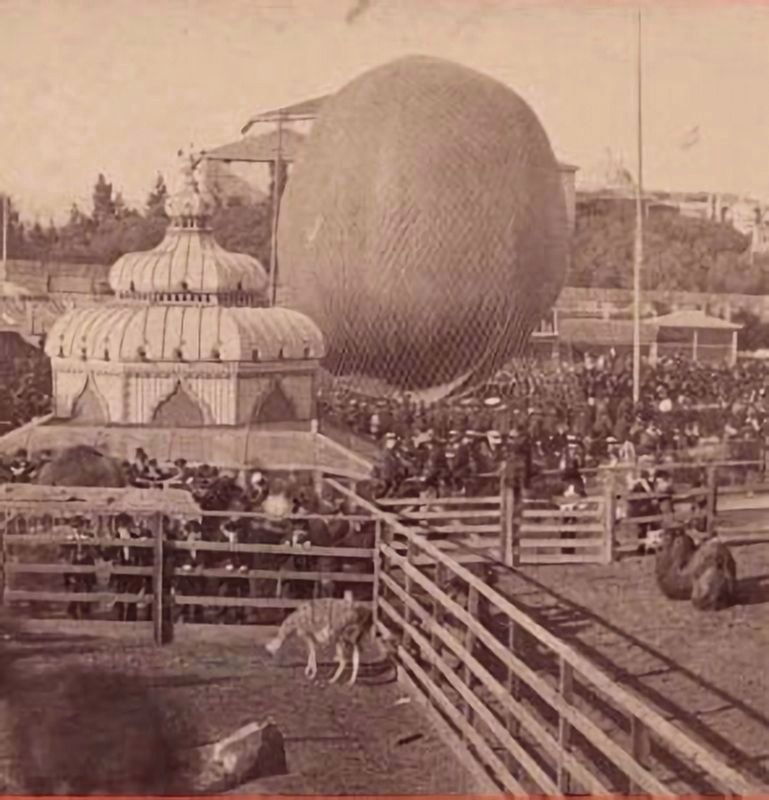 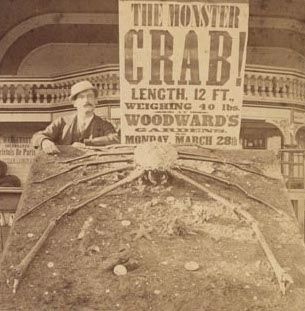