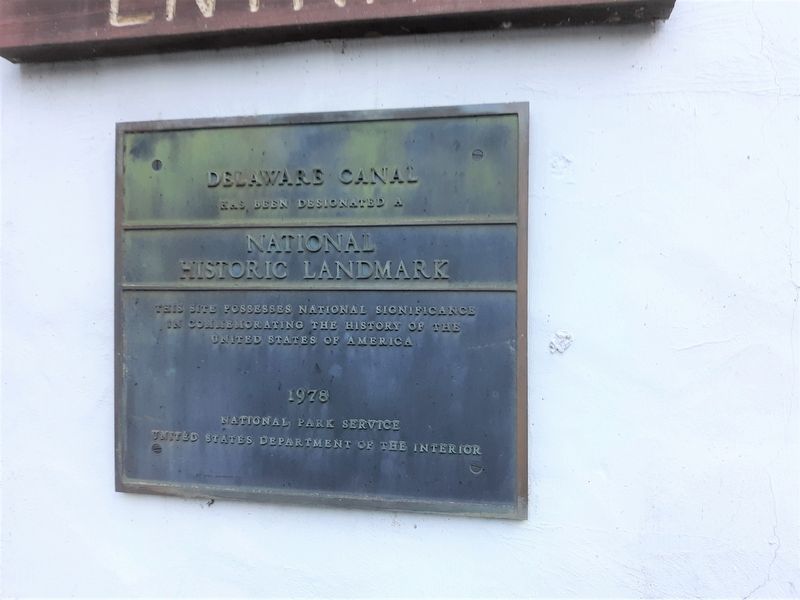 This site possesses national significance in commemorating the history of the United States of America . . This historical marker was erected in 1978 by National Park Service, U.S. Department of the Interior. It is in Upper Black Eddy in Bucks County Pennsylvania

Has been designated a

Erected 1978 by National Park Service, U.S. Department of the Interior.

Topics and series. This historical marker is listed in this topic list: Waterways & Vessels. In addition, it is included in the Delaware Canal (AKA Delaware Division of the Pennsylvania Canal), and the National Historic Landmarks series lists. 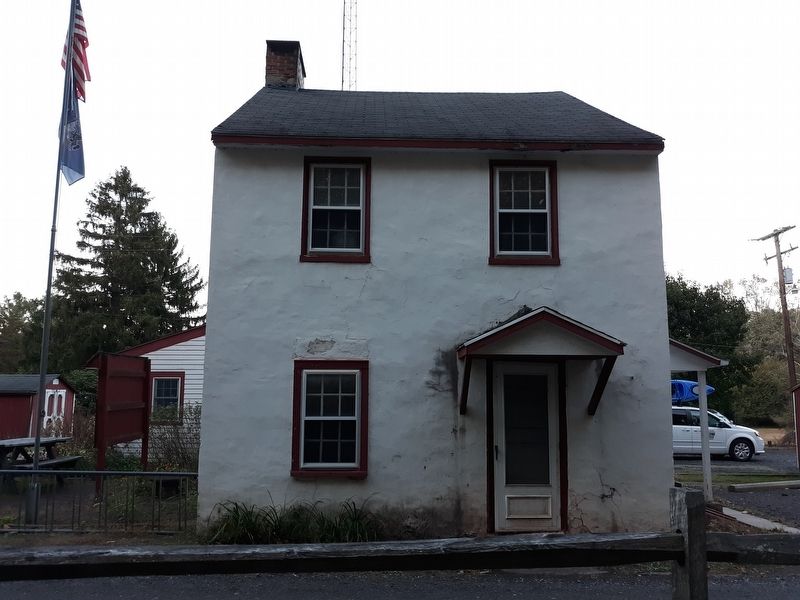 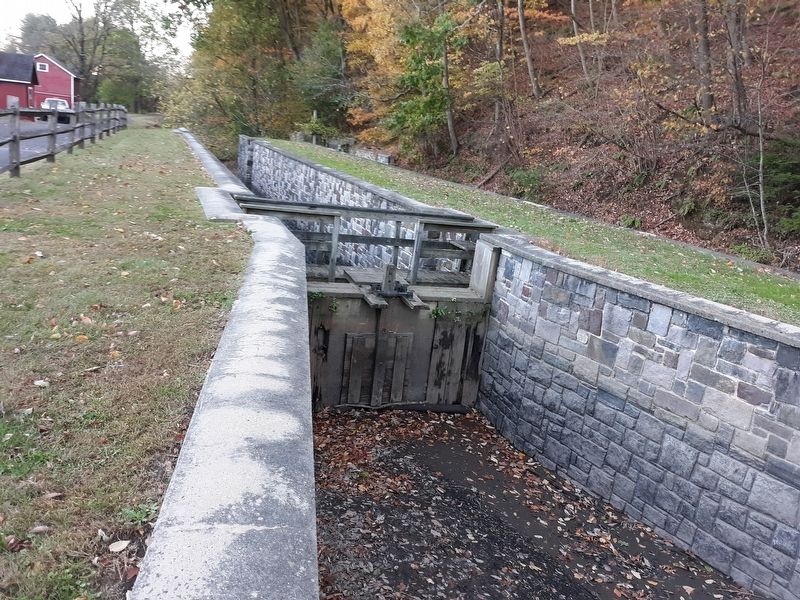 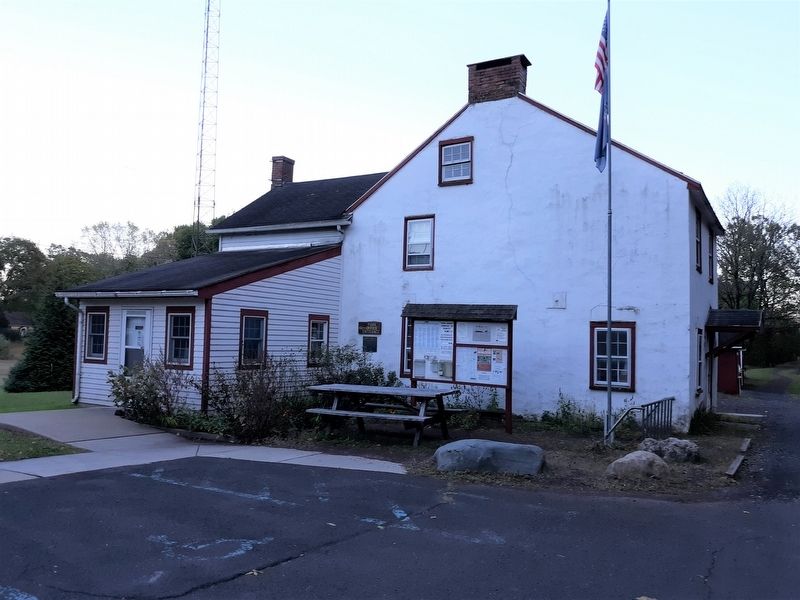