The Lewis and Clark Expedition in Illinois: A Bicentennial Tribute 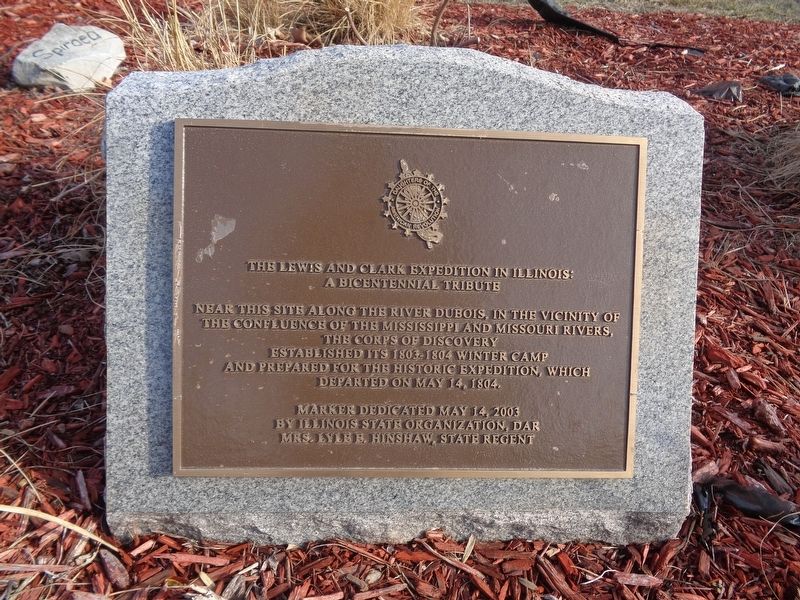 Near this site along the river Dubois, in the vicinity of the confluence of the Mississippi and Missouri Rivers, the Corps of Discovery established its 1803-1804 winter camp and prepared for the historic expedition, which departed on May 14, 1804.

Topics and series. This historical marker is listed in these topic lists: Exploration • Waterways & Vessels. In addition, it is included in the Daughters of the American Revolution, and the Lewis & Clark Expedition series lists.

Other nearby markers. At least 8 other markers are within 4 miles of this marker, measured as the crow flies. The Lewis & Clark Expedition (a few steps from this marker); "fixed on a place to build huts" 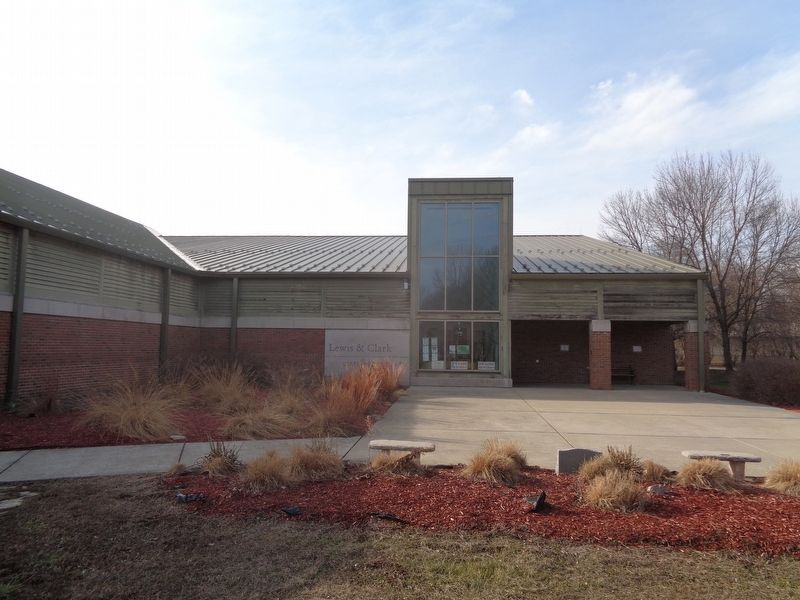